Time runs very fast, and already the second work week of October is going to its end. And it traditionally means that GameSpace team has already prepared for you the selection of the most interesting information, which has been revealed during past 5 days. So, only the hottest movie and game news of this week await you in our today’s digest, which we are happy to present you right now.

This week has begun with the intriguing news about the upcoming part in the popular shooter series - Call of Duty. Thus, the information about another CoD: Advanced Warfare edition has appeared in one of the online shops, and a bit earlier couples of fresh game’s videos were found in the project’s official video channel. More information about the edition as well as the reels are available in the full article.

Our today’s digest also includes a few of good news for the movie’s fans. Thus, if you like X-Men franchise, then it will be interesting for you to get to know the fresh details about the next picture, which have been told by the project’s scenarist. And if you adore the films about the Middle-earth, then you can look at the new The Hobbit: The Battle of the Five Armies poster. Follow the appropriate links to get to know more.

The Crew release date is postponed

Unfortunately, our game news digest of this week also contains the information, which the gamers who anticipate The Crew will hardly like. The project’s developers have announced the postponement of game’s release date and the holding of one more test for the console gamers. You will find more information about the new project’s launch date, the beta’s details and will be able to look at fresh screenshots in the full article. 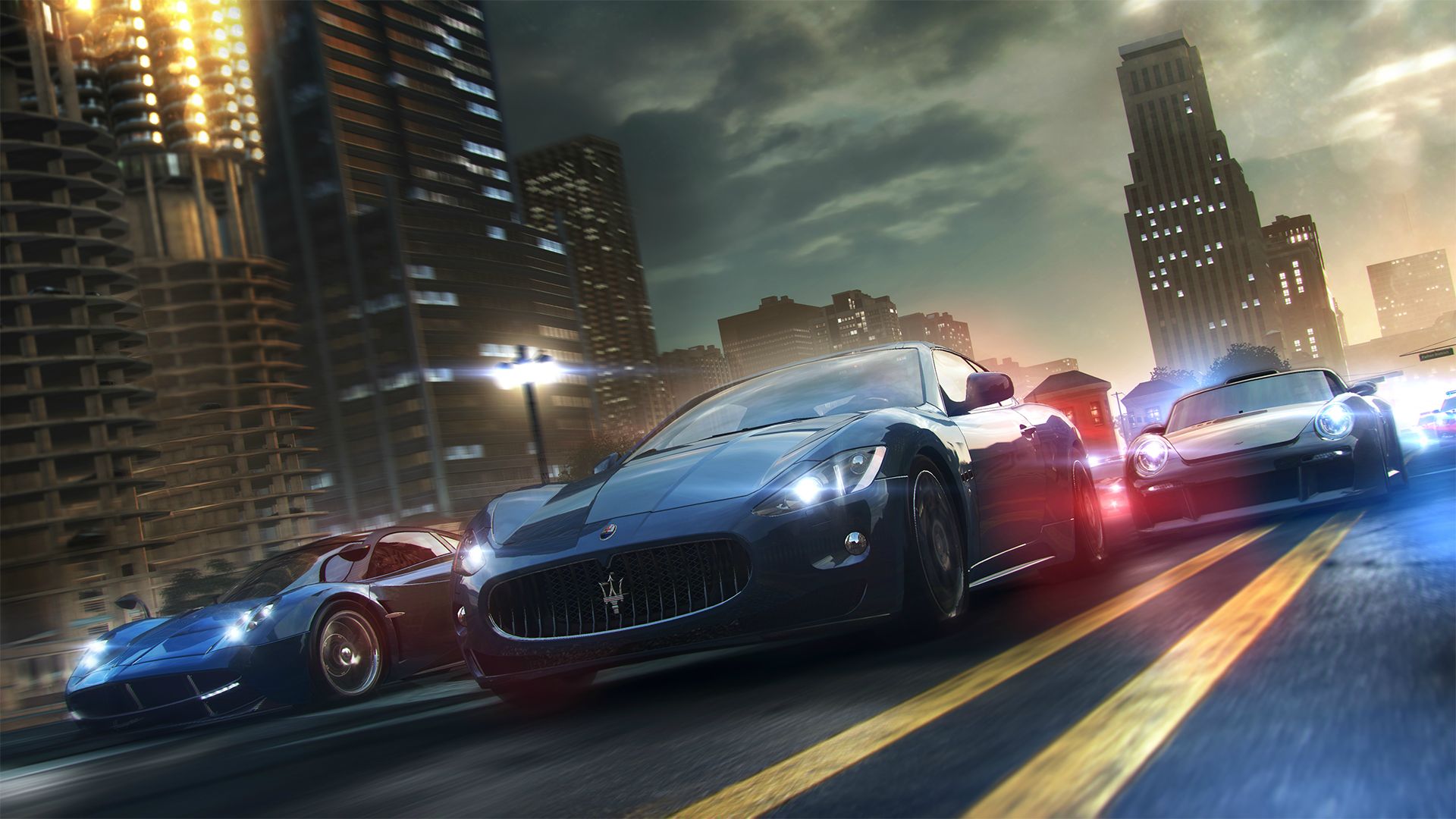 Next Star Wars: The Old Republic DLC has been announced

This week, we have also been rejoiced by Bioware company, who has announced that it prepares the next Star Wars: The Old Republic DLC. If you are a fan of this game and would like to get to know the details of the forthcoming add-on, then click on the link above.

The first major Diablo III: Reaper of Souls update on PS4 and Xbox One is available now

Blizzard company has also decided to rejoice its fans and has launched the big update for Diablo III: Reaper of Souls add-on, which was released a couple of months ago. Follow the link above in order to get to know the content of the game’s update on PS4 and Xbox One.

Pre-order GTA V on PS4 and get a pleasant bonus

Almost each our game news digest includes some fresh information about one of the most popular game series - Grand Theft Auto. And today’s selection isn’t an exception. Only a few days ago, we told you about a pleasant bonus for those who pre-order GTA V on PS4 and shared lots of interesting rumors about this action-adventure. As always, more information is available in the full article.

The first FIFA 15 update for PC is out now

And the final news, which we’d like to include in today’s digest, will rejoice FIFA fans, because, finally, its developers have launched the update, which has fixed many bugs and problems in PC version of FIFA 15. Go to the full article in order to get to know the content of this update or click on this link to watch a couple of videos, which demonstrate the funniest game’s bugs.

Also, we suggest you visiting our Videos section, where you can find a lot of interesting movie and game videos, trailers and reels. This week, we recommend to pay your attention to DriveClub, Sleeping Dogs: Definitive Edition and F1 2014 gameplay videos, Assassin's Creed Unity story trailer, fresh PES 2015 reel and NBA 2K15 launch trailer. Enjoy!