2018-03-13by Anna Stepko 158049 views
Fortnite popularity grows, developers are happy about that the game is in demand. They keep adding new features, because why not? This short post describes the details of an upcoming Fortnite update: first of all, the Fortnite update rolls out on March 15th. Now, let’s see what exactly comes out this week! 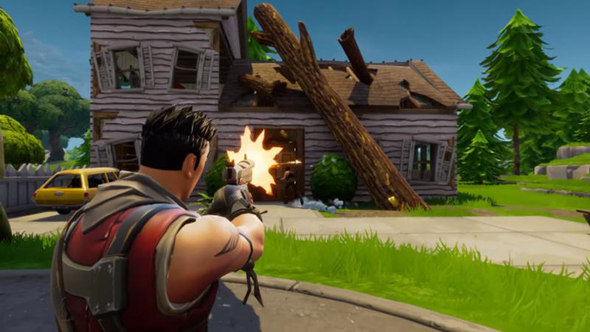 That’s pretty much it! Brace yourself for the update, Thursday, March 15th is a big day :)
Tags:  Fortnite
Related game