2018-01-24by Anna Stepko 30836 views
Developers are teasing the upcoming patch, where a new PUBG cheat detecting mechanism will be implemented. Nobody will reveal the details about it so you couldn’t cheat once the patch rolls out. And more stuff like gameplay improvements come as well. 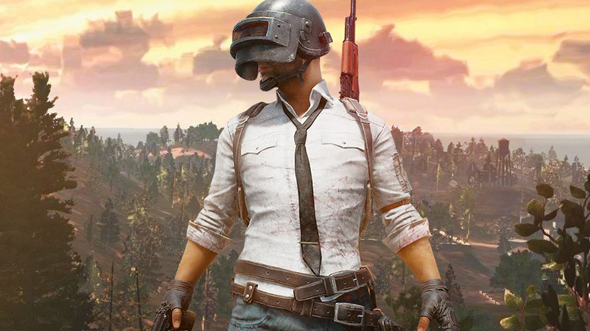 Right now the patch is on PUBG test servers and no words about how long will they keep it there. The first thing we’ve mentioned is the PUBG cheat detecting mechanism, and developers claim it can cause problems with come PCs. So, take your time to enjoy the gameplay, cheaters :) The anti-cheat mechanism is all secret now, the only thing developers revealed is that PUBG will resist the third-party cheating.
The other part of a patch that is way more obvious, is the server and client performance. Glad if it all works great for you, but imagine how fast PUBG popularity grows? The known peak is 3 million simultaneous players, but the game gets more and more popular. Servers work optimization sounds great. And, as you may have noticed, all players spawned in the same area, that caused weird and crowded start. Some spawn locations will be added with the new patch. 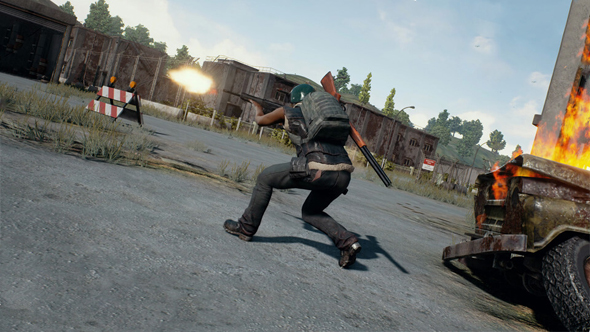 Another interesting thing about PUBG is that the lobby music is now available on iTunes and Spotify. If you enjoy listening to it while you wait for the game to start, it’s a great option for you, so you could reach it anytime you want.
A little bit of history, before the 1.0 version came to PC the music was way different (and bad). Now it got better, and if the recordings appeared in stores, people apparently like it.
As Haejin Lee (Bluehole audio director) claimed, “We were looking for an orchestral electronic hybrid theme that would give players a huge build-up keeping them resolutely determined until the beginning of actual gameplay”.
Tags:  PLAYERUNKNOWN'S BATTLEGROUNDS
Related game