2017-05-17by Anna Stepko 25570 views
We’ve been collecting rumors about Assassin’s Creed new game (looks like it will be called Origins, but we’re not sure yet), and now we’re ready to tell you what’s going on with it. There’s been a huge thread on 4chan, then all the received info transferred to Reddit. These are basically all rumors, don’t believe what you see. However, we hope most of Assassin’s Creed rumors will actually become a part of the release, ‘cause, you know… They’re awesome :) 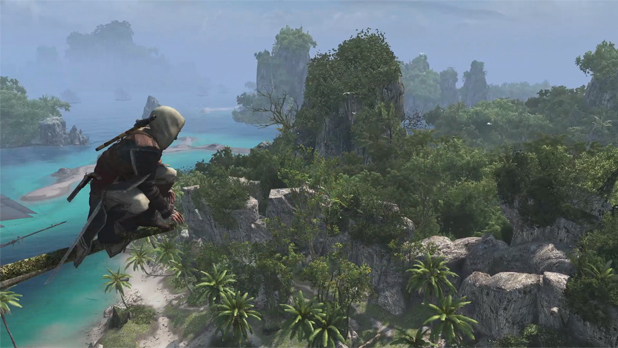 Let’s start with the confirmed information: Ubisoft claimed that the next Assassin’s Creed game will carry the “Origins” name and that it will release during the current financial year (up to April 2018). Although, it won’t take long: another commentary was something like “coming later this year”. Assassin’s Creed: Origins releases on PS4, Xbox One, and PC.
More interesting details — ambient music in the game and the possibility to put on or off your hood!
The following Assassin’s Creed Origins leaked pics were not accidental, they were shared because of developers’ initiative. The first one leaked a long time ago and is currently not actual anymore. It looks more like a concept art:

The second one is the one we described in the previous Assassin’s Creed: Origins summary. It’s from the upcoming E3 demo, so it’s the closest to reality screenshot: 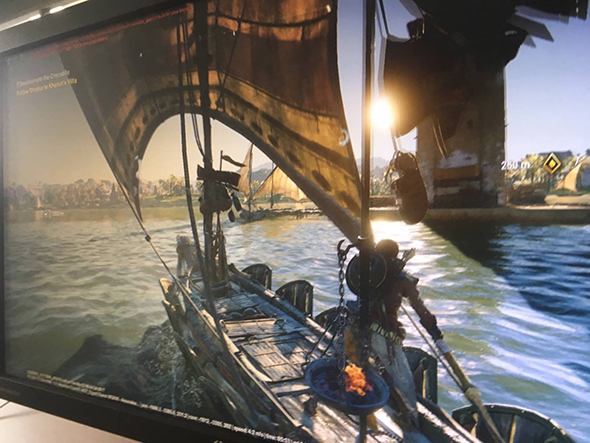 "Without giving too much away, a piece of Eden is used during the Exodus and the crossing of the Red Sea, playing the whole overarching mission of the modern-day protagonist."

Basically, that’s all for today. Seems like Assassin’s Creed: Origins is far far away from today, so we’ll see what rumors appear on the internet. We’ll let you know :)
comments