Home /
Reviews /
Most anticipated games of 2017

Most anticipated games of 2017

2016-11-30by Anna Stepko 13578 views
2016 is coming to the end, as you could have noticed - this year was full of incredible releases, such as Mafia 3, No Man’s Sky, Battlefield 1, Dishonored 2 and Quantum Break. Traditionally, GameSpace team wants to raise the subject of the most anticipated games in 2017. Some of them don’t have the exact release date but mostly has one already. Some of these games were delayed from 2016, unfortunately.

And one of such anticipated games is South Park: The Fractured But Whole (Q1 2017, on PS4, XOne, PC) 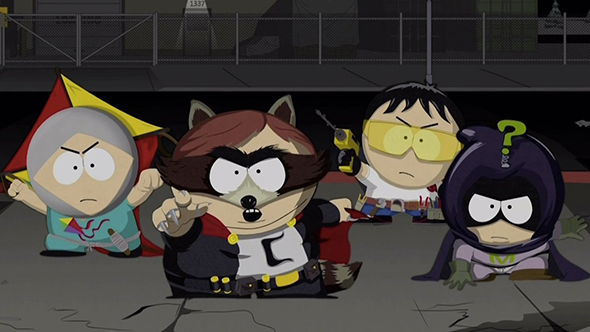 However the name of a game represents a naughty phrase if you pronounce it fluently, gamers consider this game one of the best games of 2017. South Park series is really popular, and making a video game based on the cartoon was a very good choice. The first part (South Park: The Stick of Truth) also was a surprise and got an overwhelmingly positive feedback. It released in 2014, so the standard three-years-till-the-next-part promise us that the game will actually come out in Q1 2017. If you’re a South Park fan and you’re looking forward playing the new game you can pre-order South Park: The Fractured But Whole today! 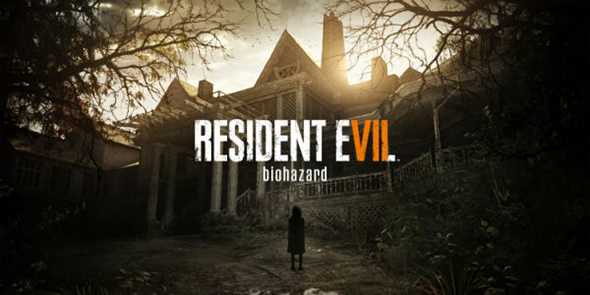 Capcom has one really powerful game series that keeps getting wider with the new releases. There’s a turmoil around the new part of Resident Evil Biohazard, the seventh one. There’ve been dozens of promo videos, gameplays, and we come to the conclusion that you can only play Resident Evil 7 if you’re a stable and confident person. It’s really dark and scary, your task is to survive nightmares that Capcom proposes. Previously released Resident Evil 6 had a strongly positive feedback and it’s still one of the most popular survival horror games. The main perk of Resident Evil 7 gameplay is that it supports VR. Prepare for the nightmares… And before you’ve got completely scared you should pre-order Resident Evil 7. 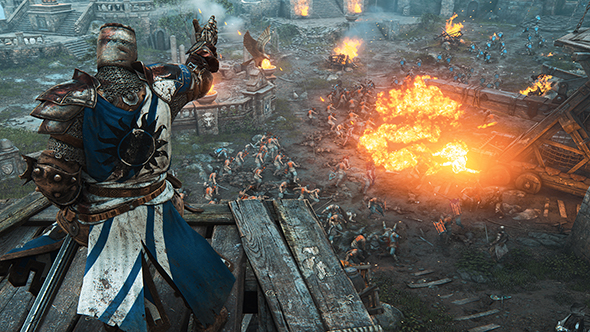 Knights and Vikings are the main characters in the new Action RPG from Ubisoft. Among all the non-typical games they usually present this one looks nice and a little bit crowded. Still, there are people who eagerly await and pre-order For Honor. 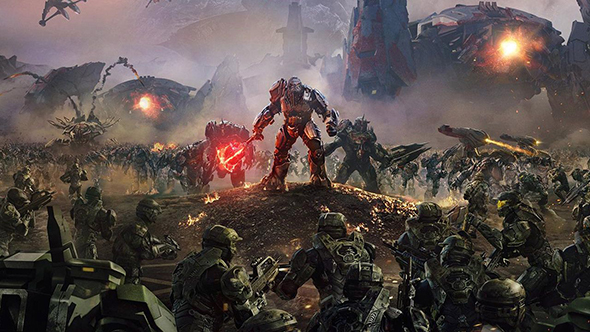 Coming exclusively at Xbox One and Windows this real-time strategy looks promisingly. There were some haters who didn’t like the previously released games from the same game series, so we hope developers made a survey about all the cons that were found in those games. Come pre-order Halo Wars 2, don’t be shy. 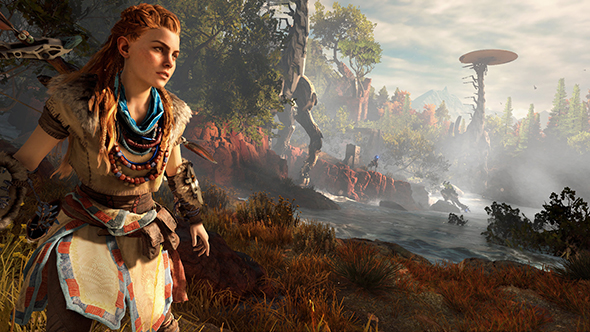 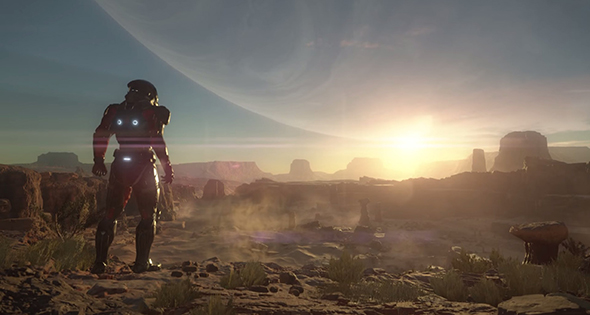 If you remember E3 2016, Electronic Arts were so busy they couldn’t manage what to release. That’s when Mass Effect: Andromeda release was delayed. Mass Effect is a popular and well-known game series that got extremely high points on Steam and other websites. All we have to do before the release is to watch some gameplays and pre-order Mass Effect: Andromeda. 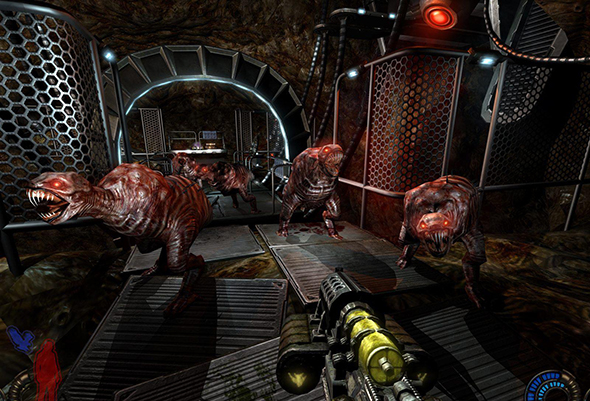 That’s one more Bethesda’s masterpiece. Due to Prey gameplays that were published it’s almost clear what the plot is, we know all the characters and their abilities. People expect this game to be the best first-person shooter game in 2017, and as we know - this genre is an ace in Bethesda’s sleeve. Feel free to pre-order Prey! 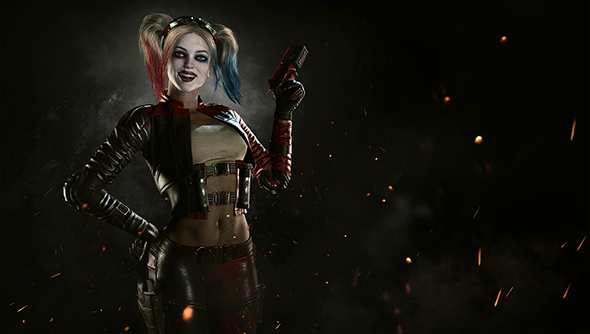 By the way, fighting games are the best to play with a controller. If you're owning one, you should check out the best gamepad mapper in the whole universe - reWASD. It will remap your controller to keyboard easily. The biggest of reWASD pros is that it can remap Elite paddles from Xbox Elite. Go check it out! 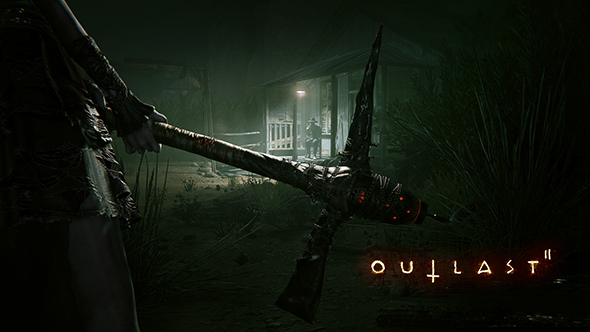 And lastly, the game that doesn’t have the exact release date - Outlast 2. Red Barrels keep giving us promises that the sequel will come out in Q1 2017, we hope so, because the game is promisingly interesting. This time, a journalist, his wife and daughter go to find out some details of a murder that happened recently. He loses his wife and daughter (why would somebody take a wife and daughter to explore the dead body?) and he finds himself trapped among cult people who believe the end of days is upon them. This might be the best survival horror game in 2017…We hope that we’ve mentioned all the most anticipated games of 2017 and you’ll be able to try them ‘all out!
Related game