2017-05-05by Anna Stepko 2607 views
Prey release date is today, on May 5th, 2017. According to forums, gamers were worried about that Prey will have the same after-release-effect as Dishonored 2 had. A lot of bugs and launching problems. But for now, there weren’t any waves of panic, and seems like Prey release went smoothly. 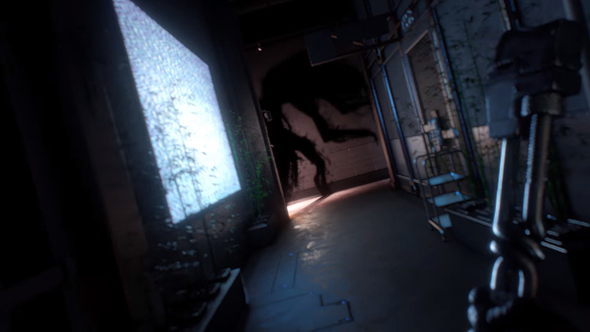 Arkane promised that they will pay double attention to Prey, and that paid off: Steam floods with “Very positive” Prey reviews. That is not “Overwhelmingly positive”, probably because gamers are insecure: bugs can appear anytime. At the same time, there’s a positive accolade from PCGamesN: Prey is “a win for PC gamers”, and “best performing triple-A game (they’ve) played for many months”. 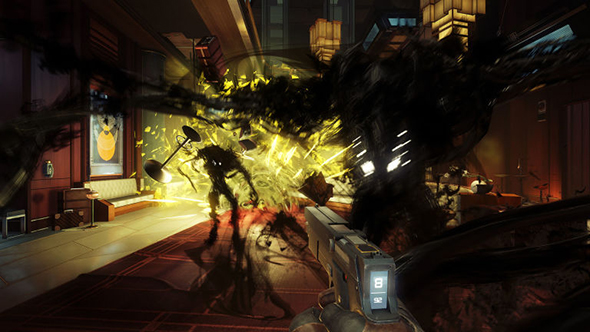 Let’s return to more useful stuff: if you’re about to buy Prey for PC there’s a piece of the puzzle you’re missing. You need to know Prey system requirements to check if your PC is strong enough and if you can play Prey once you’ll buy it. 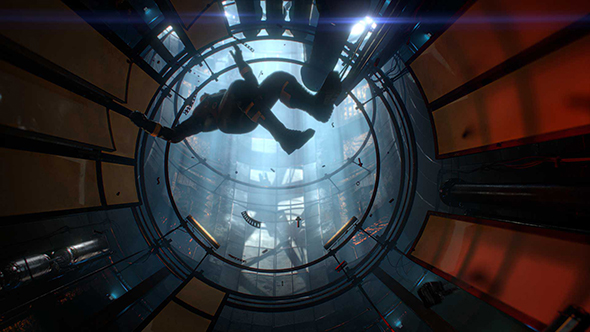