A few days ago Bethesda pleased gamers with a few new gameplay trailers that reveal a lot of interesting details. These were two trailers: one for Dishonored 2 and the other one - for Prey. Let’s start with the one that has a closer release date.

Bethesda has already shown the brutal Corvo Attano’s fight (gameplay demo) on QuakeCon 2016, now it’s time for sophisticated Empress Emily Kaldwin. She was a surprise for all the Dishonored fans, as nobody expected her to appear. Anyway, look at her go here: Dishonored 2 – Gamescom - Gameplay and Pre-order.

It’s amazing how her little accurate fingers turn into something terrible that is able to tear someone apart (literally). In the second part of the gameplay, we can spectate the stealth elements, how sly Emily is. 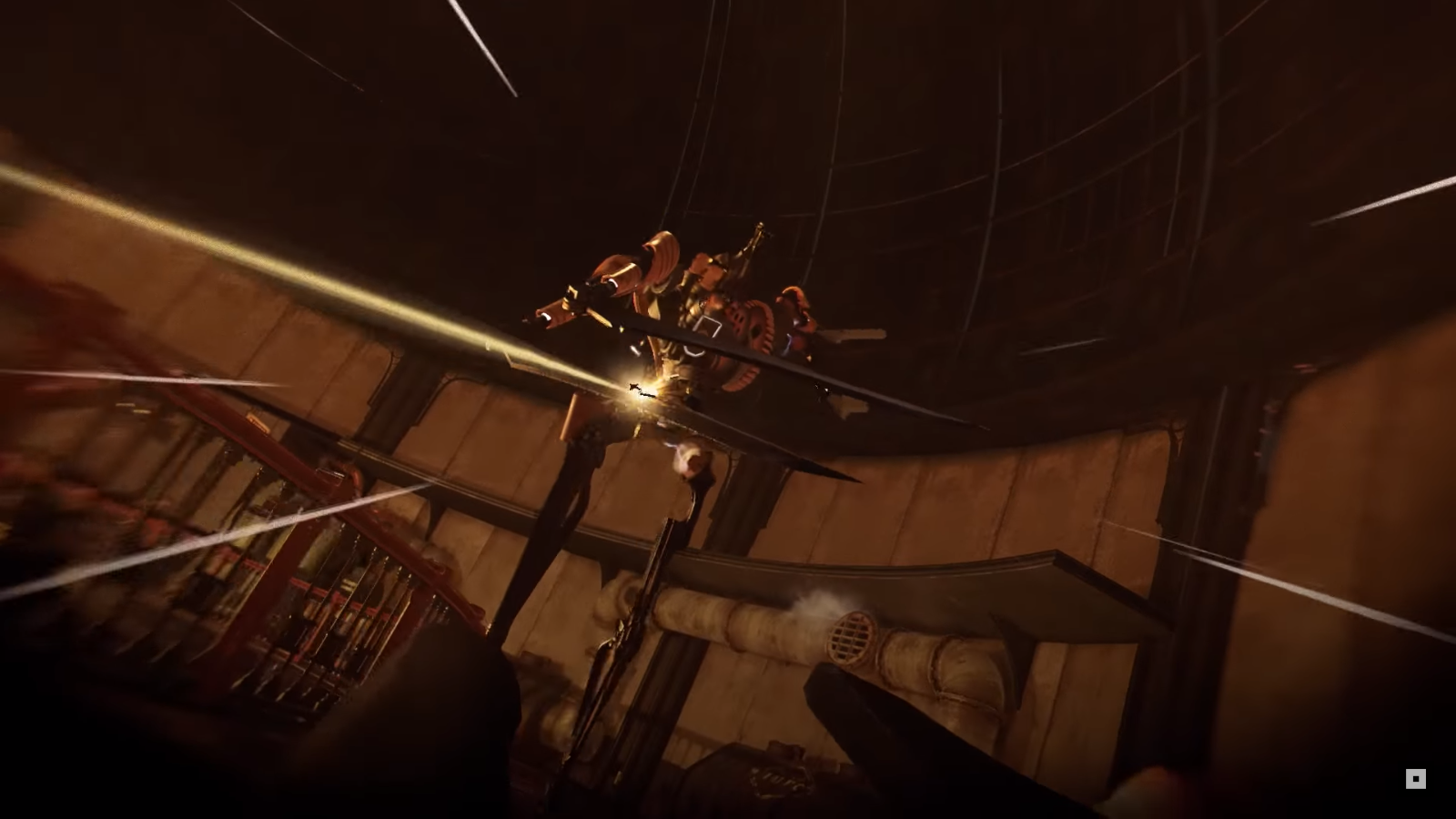 It’s awesome. Can’t wait to play this. Dishonored 2 comes out on November 11th this year on PlayStation 4, Xbox One and PC. Get ready and pre-order the game here! 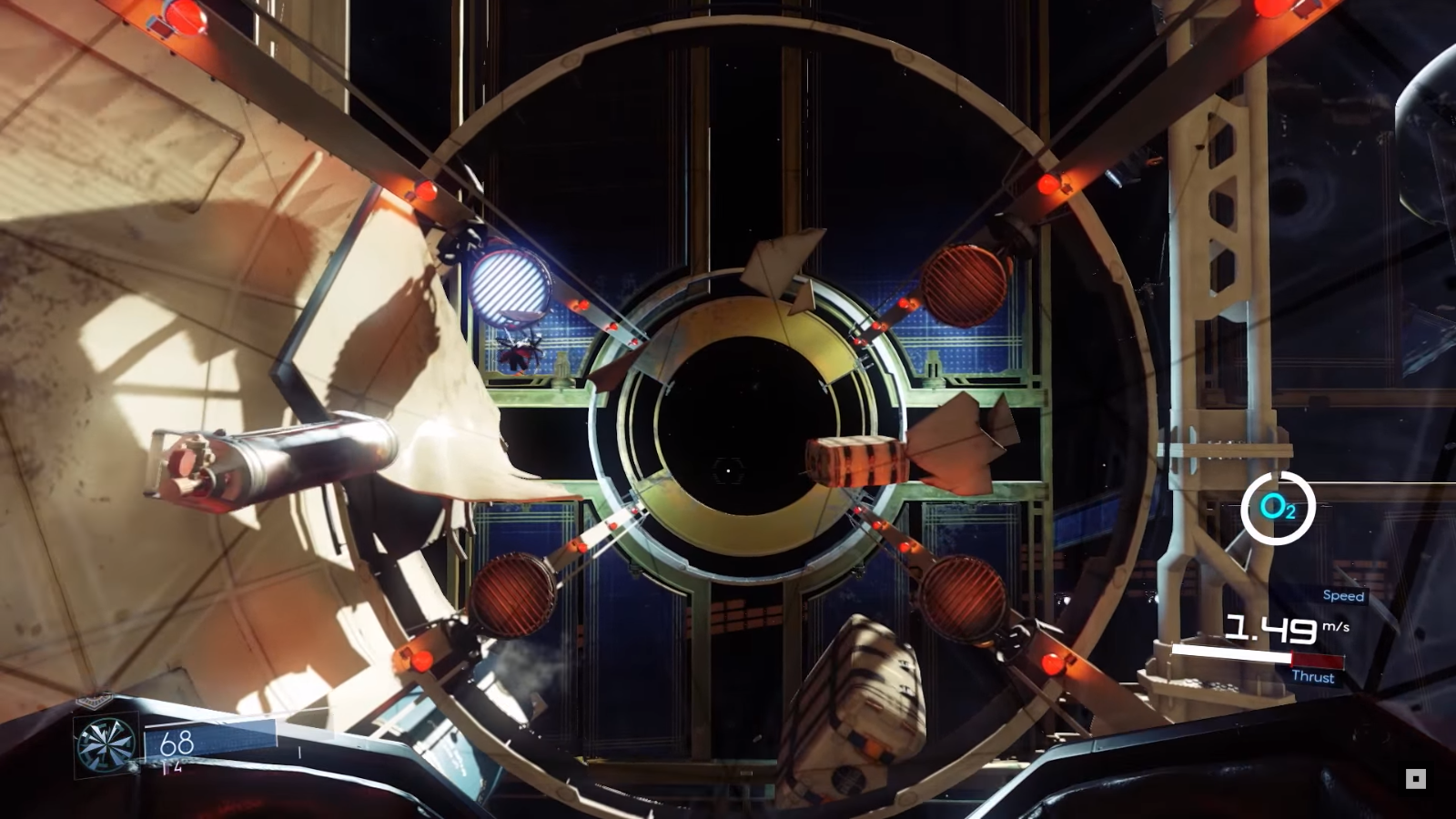 I’m kidding, it doesn’t work exactly like that did in Garry’s Mod, COD or TF2. You can check out the gameplay and convince yourself: Prey – Gamescom - Gameplay Teaser and Pre-order. Anyway, I was shocked with this amazing feature: you can turn into props and move. You can spectate the cup rolling on the table and getting somewhere where you need to get to.

It’s really cool, you don’t need to break walls, solve puzzles or try to guess the code on the door. Another wonderful thing in this gameplay were the black demons that also turn into props: it keeps the intensity of the atmosphere. You can never be sure if the furniture that surrounds you is just a furniture. 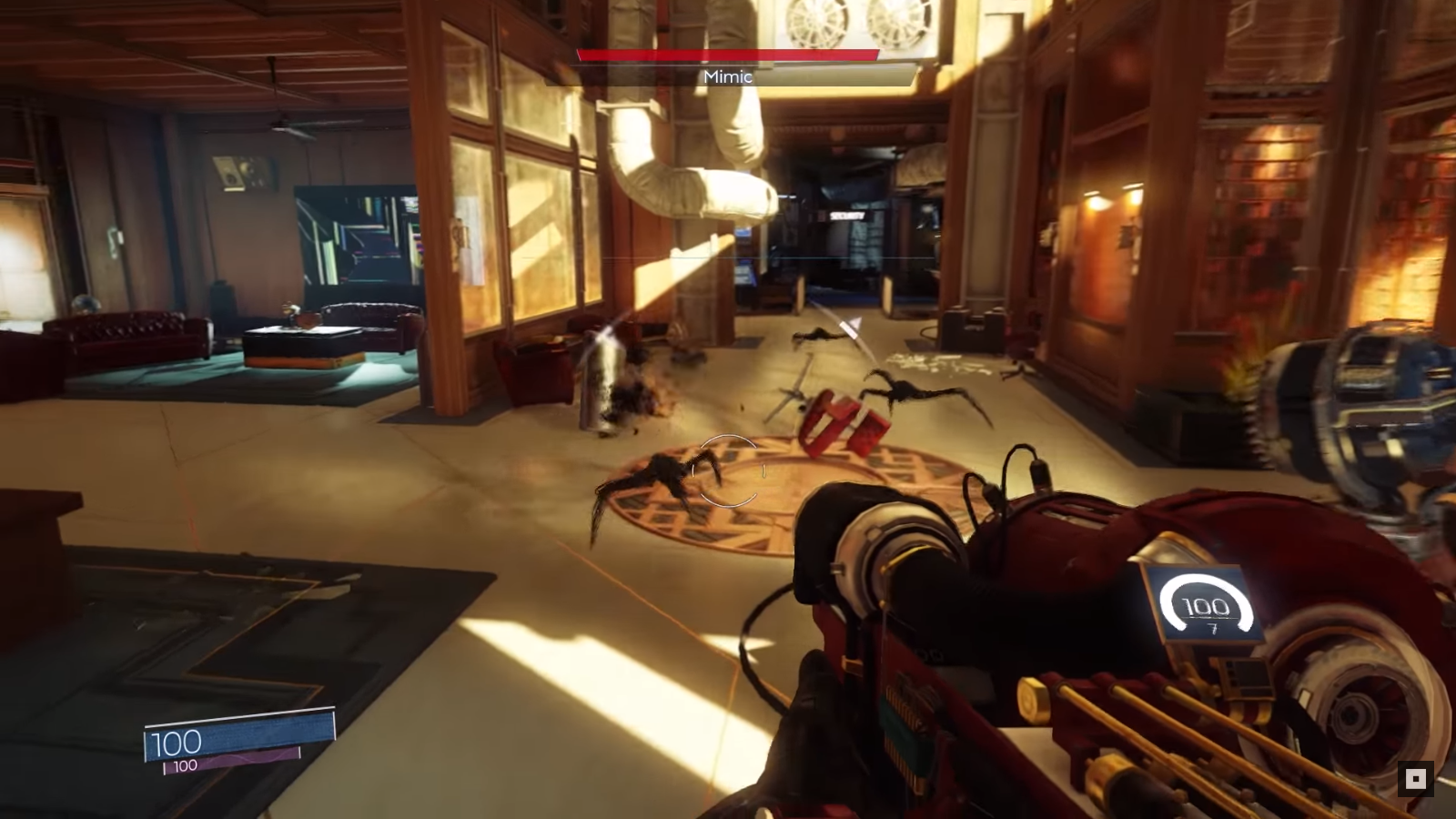