Despite a little summer lull in the video game and movie industries, this week has pleased us with some interesting news and thrilling trailers after all. As usual, our team has prepared for you the traditional digest with a list of the most important events that took place for the past five days.

Batman: Arkham Knight on PC will get the first patch next month

Today’s digest is opened by the news about the sadly-known PC version of Batman: Arkham Knight game. The developers have decided not to wait till fall, when the project’s reboot on computers is planned, but to launch an interim patch. Follow the link above to learn more.

This week, Capcom studio has announced a totally new character of the upcoming Street Fighter V game - Necalli. Besides, the developers have shared the details of a few novelties included into the future project. 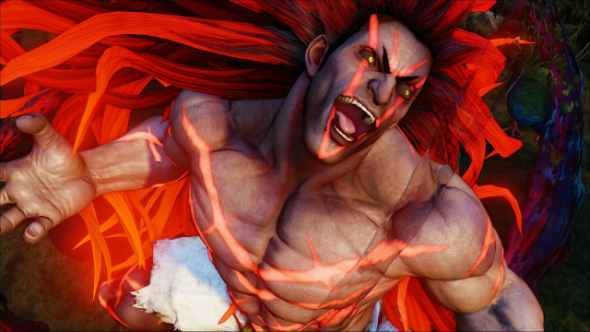 One more news in our today’s digest concerns the popular Grand Theft Auto V action-adventure. Rockstar studio has released a new patch which fixes the bugs that appeared after the launch of the previous update. Get more details by clicking on the link above.

Absolutely unexpectedly, this week, Star Wars: Knights of the Old Republic II project, which came out 10 years ago, has got the latest update. Besides, the game has become available on the new platforms - Mac and Linux. By following the link above, you’ll find the full description of the launched patch.

A few days ago, the pre-orders of Dishonored: Definitive Edition, which will be released in August, opened at PSN, Xbox Live and Amazon. In addition, the developers of this project announced some pleasant bonuses for those who pre-purchase the collection and for those who have the original Dishonored game on PS3. Find out more by clicking on the link above. 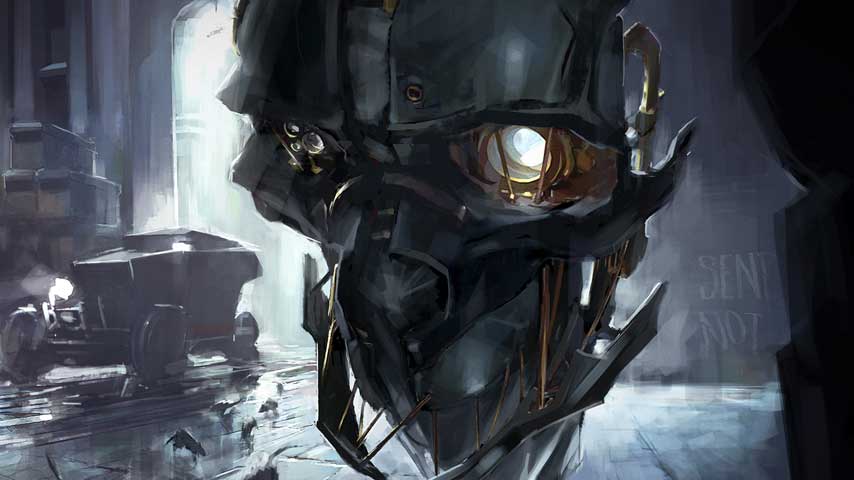 Also, our today’s digest includes the news about the popular post-apocalyptic RPG series - Fallout. At QuakeCon 2015, Bethesda has announced a special Fallout Anthology bundle. The pack will be interesting for those who have never played the games of this franchise before. More information is available in the full news.

The Hunger Games: Mockingjay - Part 2 film has got a new spectacular trailer (Movie)

This week has been rich in the news of movie industry as well. Thus, the conclusive part of The Hunger Games film series has got an absolutely incredible trailer that gives you goosebumps. Besides, the new trailers of such upcoming motion pictures and TV series as Maze Runner: The Scorch Trials, Spectre, Fargo and Gotham have been presented.

If you haven’t watched the recently premiered Ant-Man movie, we offer you to look through our review of this motion picture. Is this film another Marvel’s masterpiece? Is it worth watching in the cinemas? Read the full article to find out the answers to these questions. 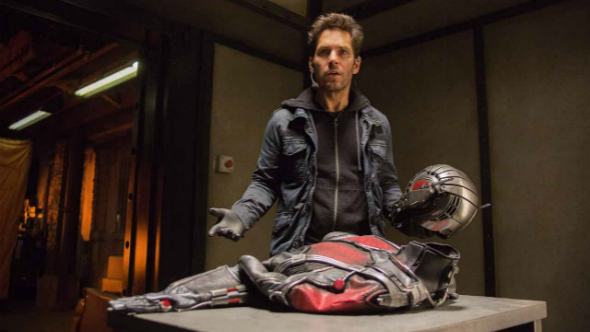 And finally, our digest contains a list of the most interesting trailers and videos that have appeared online this week. Thus, we’d like to watch Mortal Kombat X, Total War: Warhammer, Tekken 7, FIFA 16, Overlord: Fellowship of Evil, Life Is Strange trailers, AC Syndicate, Tom Clancy's The Division, Fallout 4 reels and more.

Don’t forget to check out the latest deals from our partner - Green Man Gaming online store! Don’t miss a cool opportunity to purchase The Witcher 3 game for a pleasant price or use a special code - 23PERC-ENTOFF-JULY15 - to buy any other project you like with a 23% discount. The code expires at 5p.m. on Monday.