Start trembling, GTA fans! There’s a massive and awesome multiplayer update for PlayStation 4, Xbox One and PC. It’s called Power Play, this is a mode by Rockstar Games. The main point here is to collect the randomly scattered power-ups and gain special abilities for a period of time. Rockstar also published a list of those power-ups, you can check it out below: 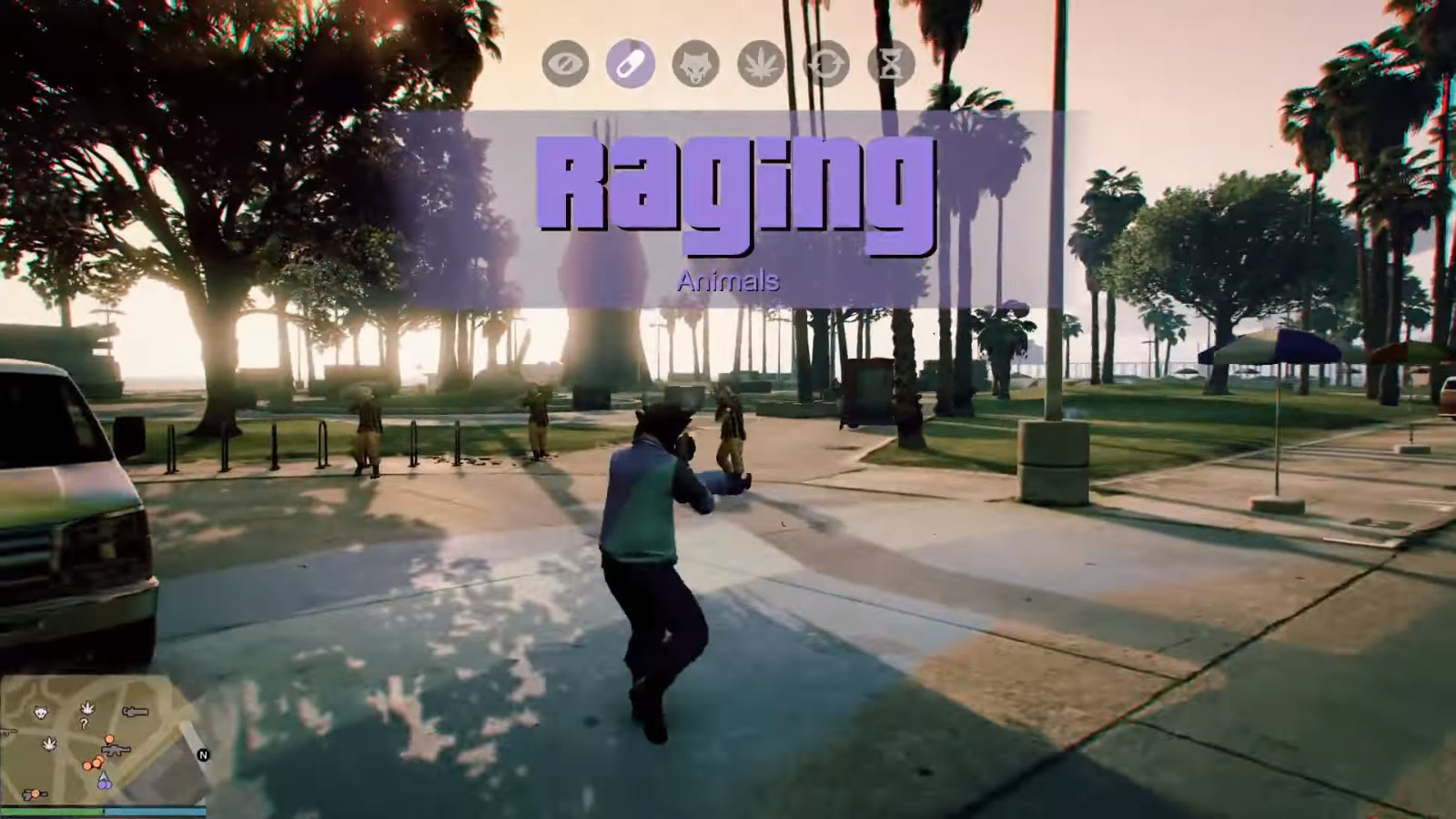 Raging: This one has the biggest profit. Your team’s damage will be lower while the opponents get the higher one. Yay. 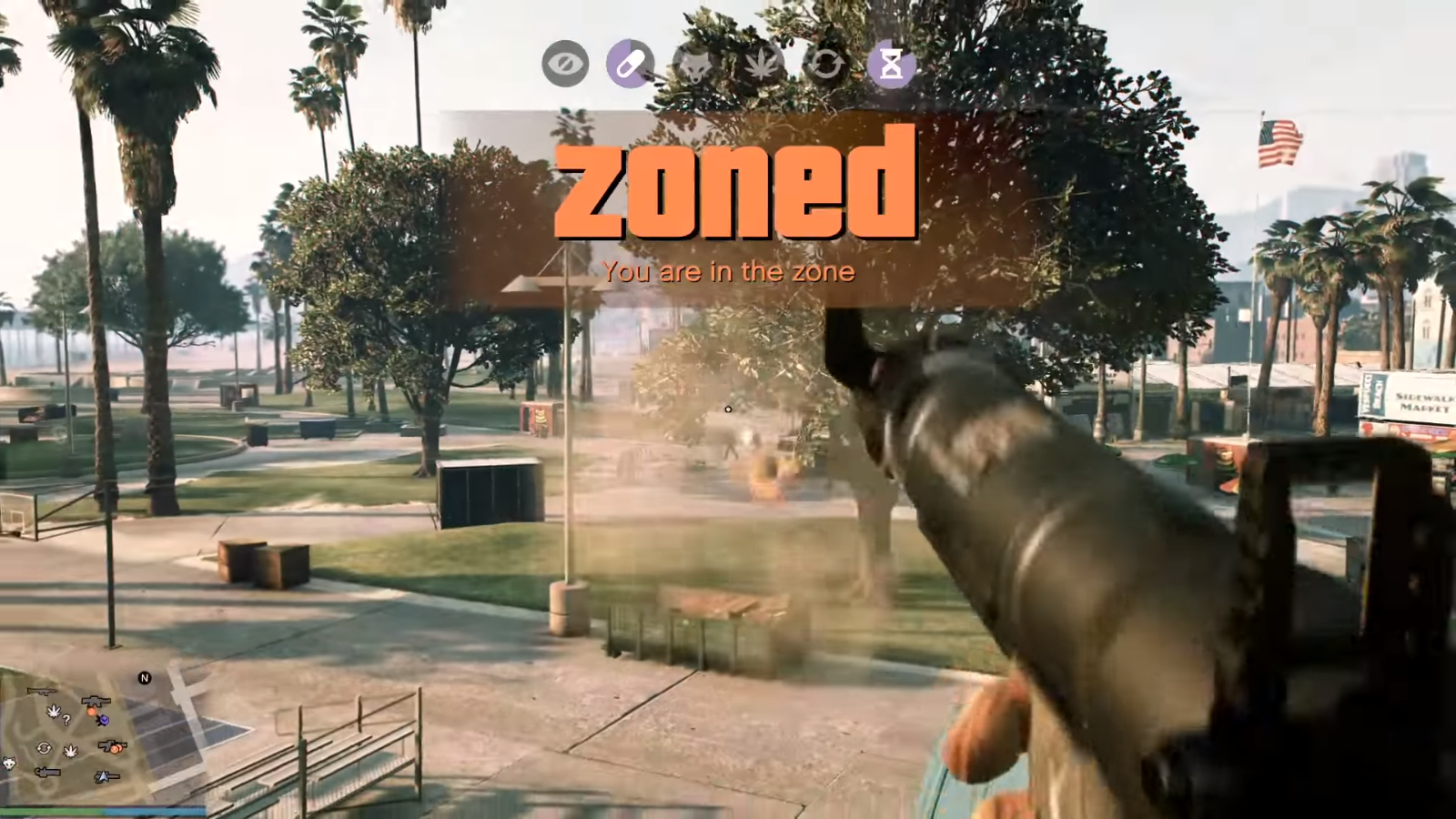 Zoned: Like the Quantum Break. All the team will have a possibility to slack the time and perform some sneaky attacks. 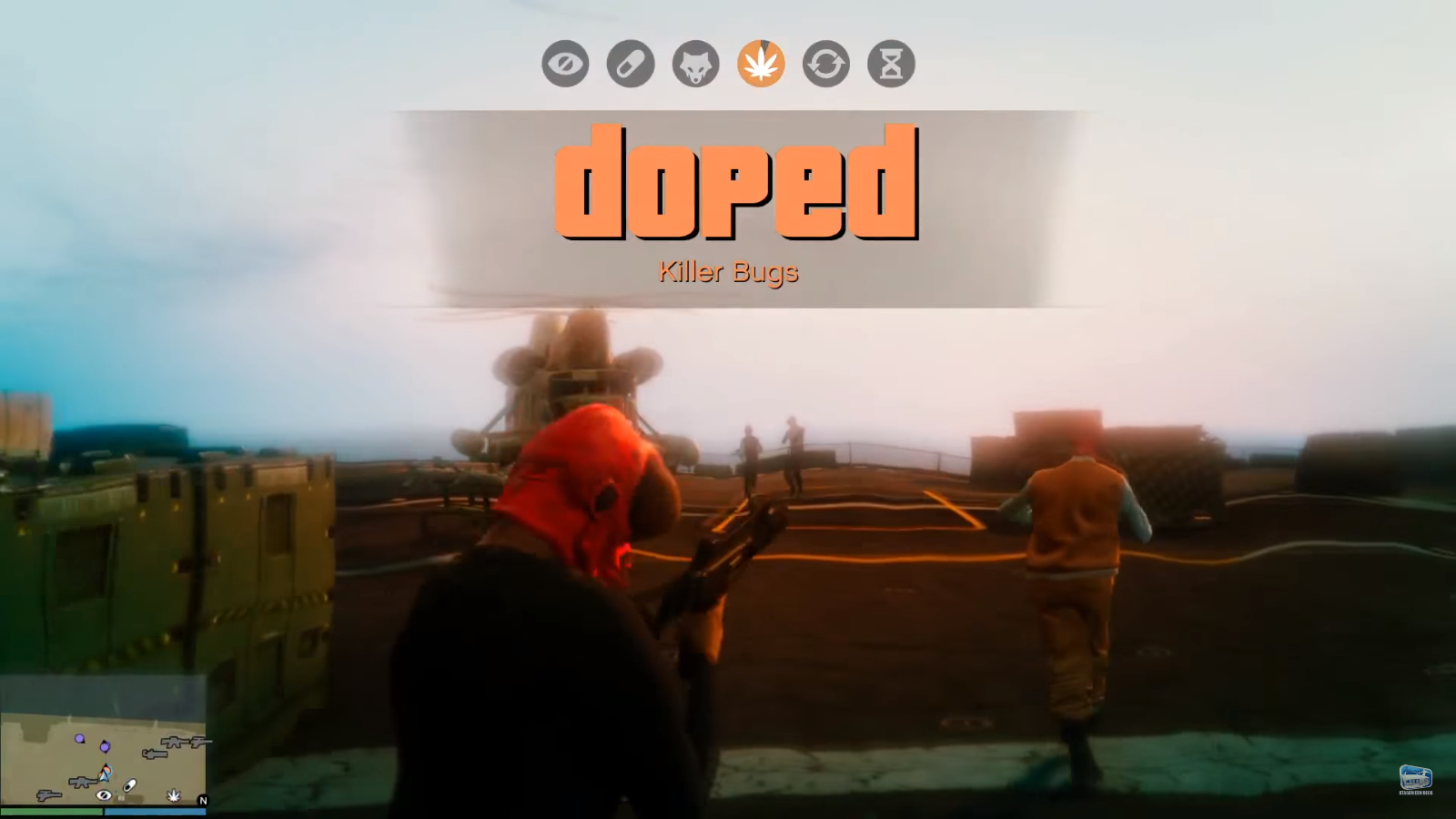 Doped: Blunt enemy’s reactions by the hallucinating green mist. Well… You know what I mean, don’t you? 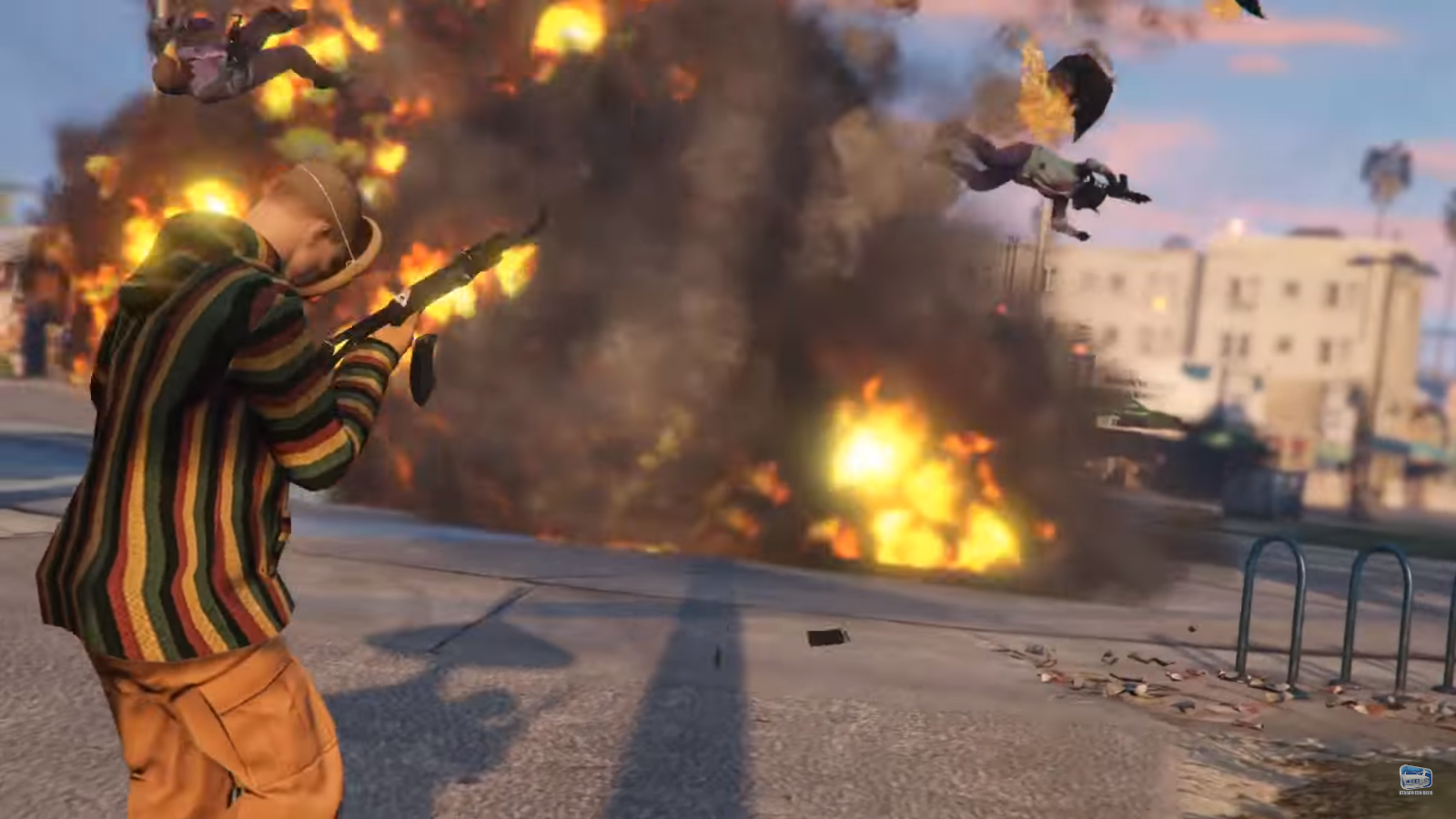 Flipped: The psychic one - opponents get inverted cameras and messed up chat. 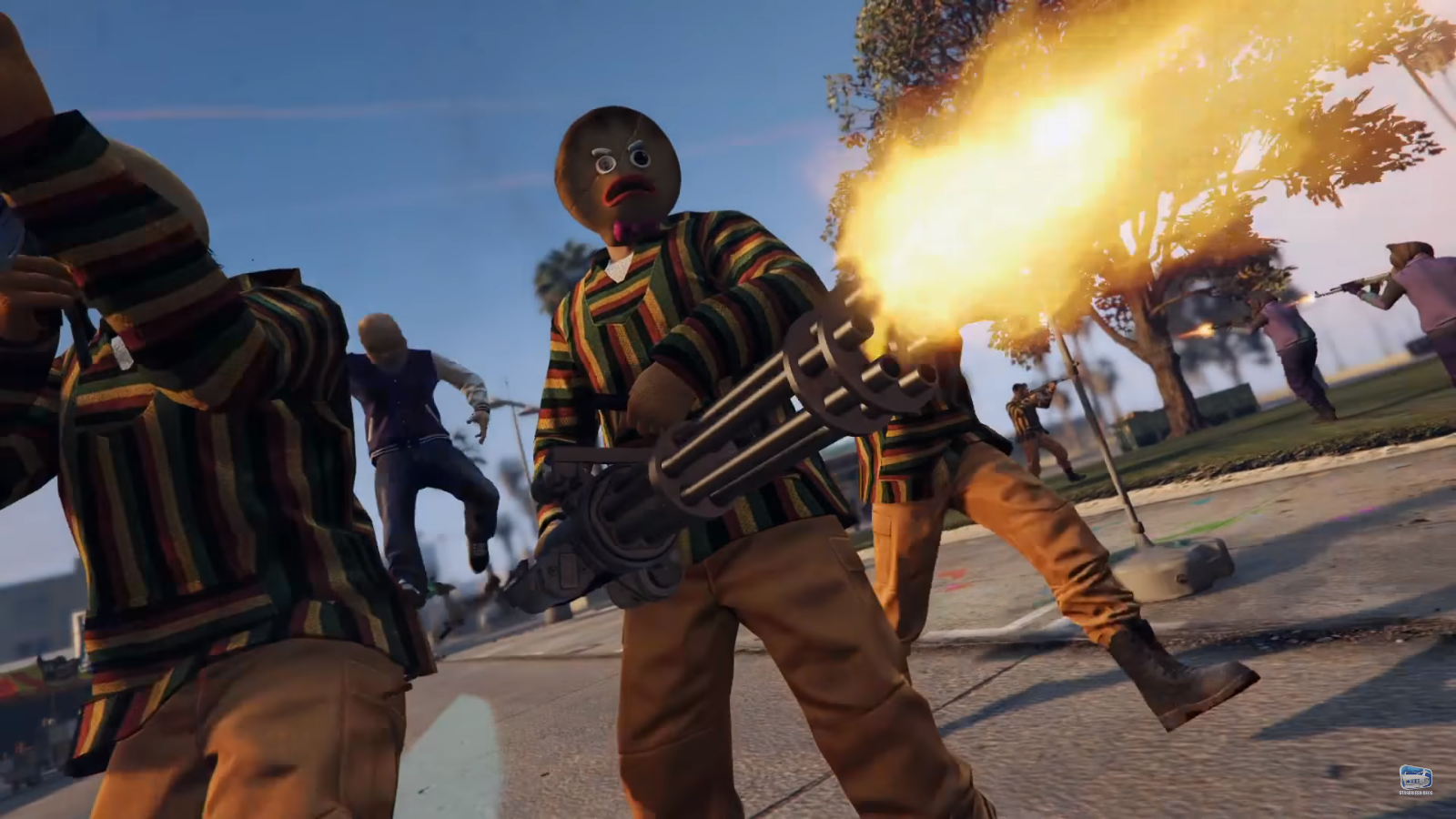 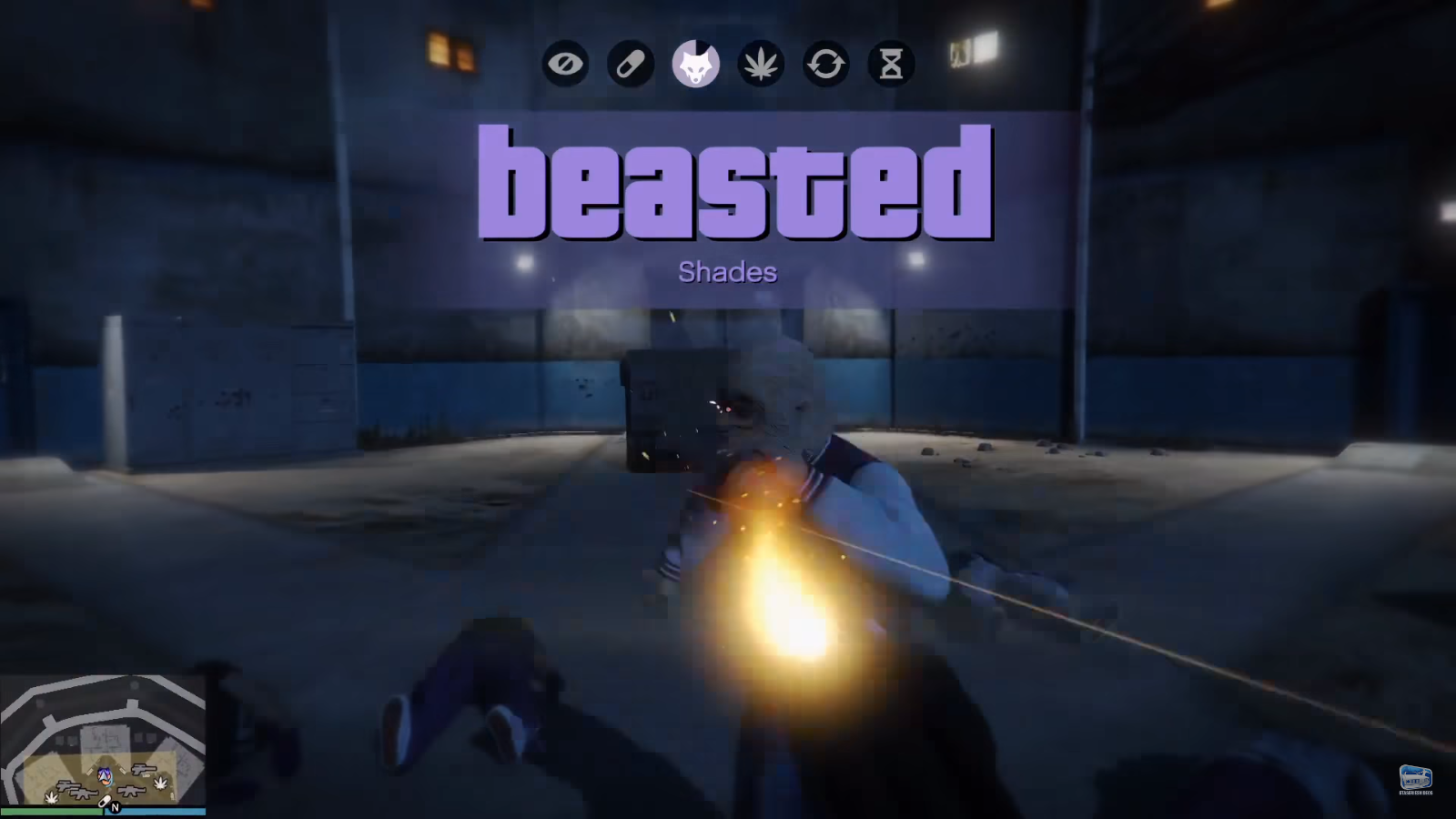 Beasted: You will be a super strong jumping and invisible Beast! A perfect combination to kick someone in the face.

There’s a one-at-a-time rule, you can’t combine the power-ups. And also developers told that that the strategy will matter: the power-ups combinations your team makes will affect the whole gameplay. So be ready to communicate and build evil plans :)

Rockstar also provides a lot of discounts and perks for everyone who plays GTA, one of them is a Grotti t-shirt (you will get it if you start playing right now). Hurry up! The double RP and GTA$ will be double just until Monday.