As you might remember from our Dishonored 2 release date revealed article a few changes await people in new part of Dishonored. First of all - players will be able to choose between Corvo and his daughter Emily, in the first parts there was only one protagonist. One more very important thing we’re gonna discuss here is that both protagonists will speak (unlike the first part where Corvo kept silent). This last change is bigger than it seems, and the question I want you to ask yourself is it good or bad? 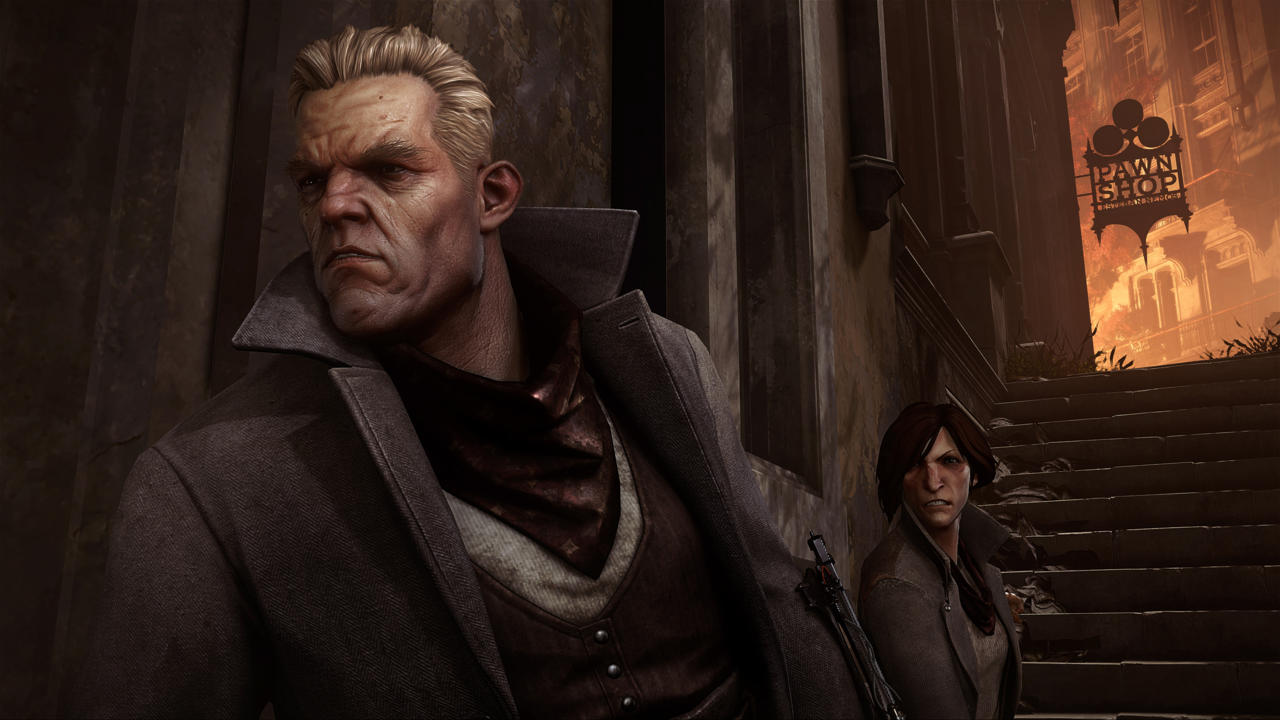 Harvey Smith (one of Dishonored 2 directors) faced this question as well, and he claimed that the game will become more friendly and easier for gamers to play if the protagonists speak. As an example: think and try to count the number of times you couldn’t pass on the other location/level because you didn’t see a small detail lying on the barrel. Then you look up the gameplays on YouTube and realize you were blind. If your character is voiced it’s way easier to go through these struggles. You hear hidden clues that really help you out. 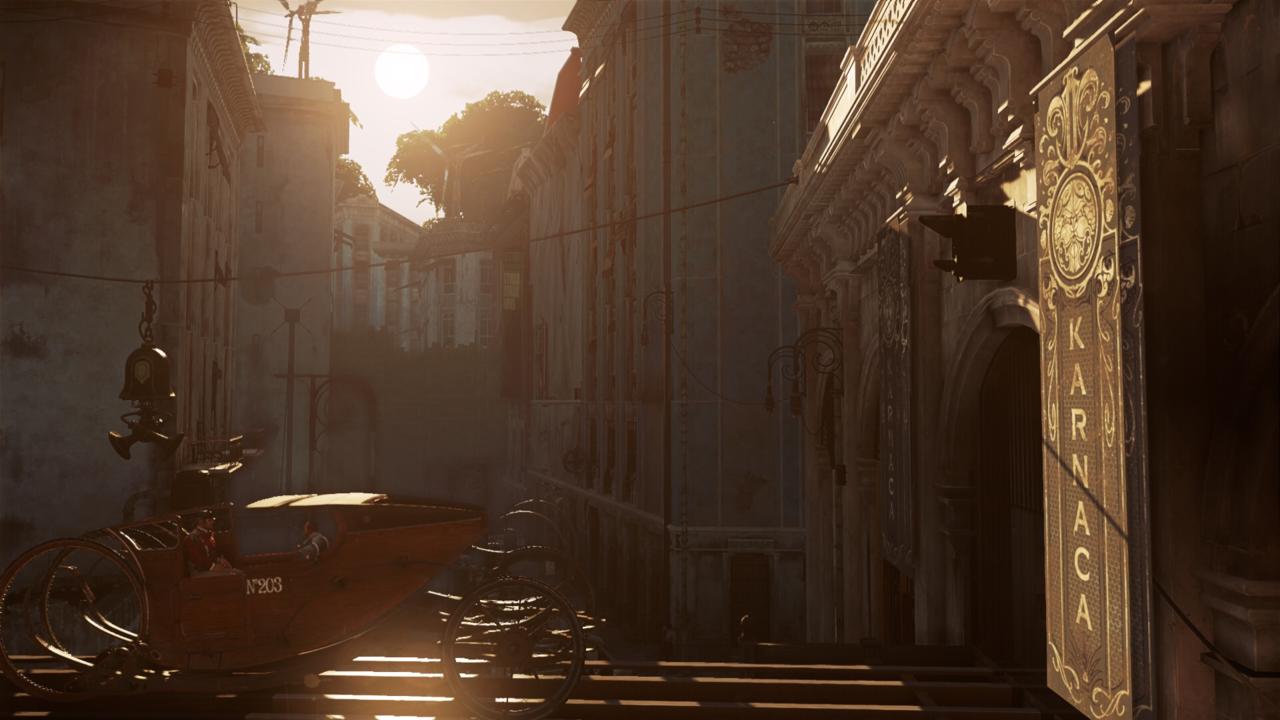 Another positive side is the emotional effect of communication with the character. While playing Wolf Among Us I’ve noticed that every time Bigby was silent after somebody’s question the reaction was negative. Nobody likes to be ignored, right? If your character can share his thoughts with you during the game it makes some special connections, it makes you feel special as you actually are a part of the game. Anyway, there still are people who are not completely satisfied with these changes. This is a common problem among gamers, because “The previous part was different”. People should accept changes and deal with them, don't forget that the world around you isn’t static. 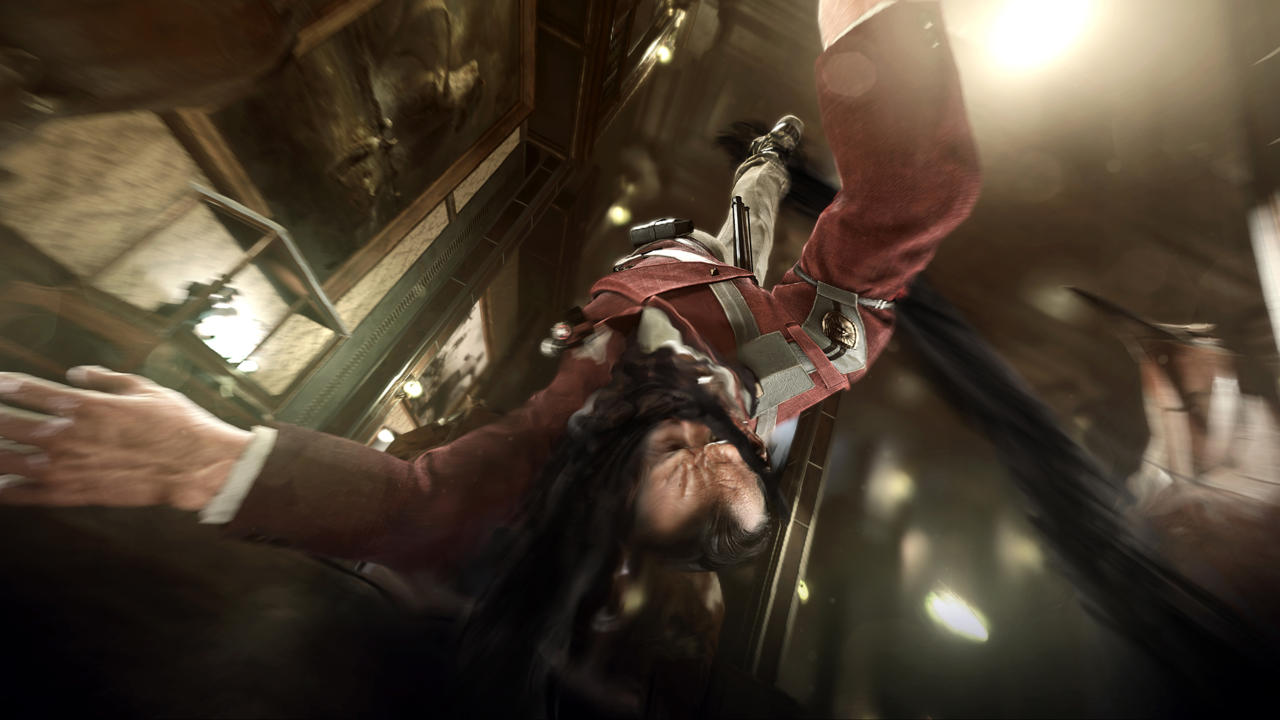