Home /
News /
The first CoD: Advanced Warfare DLC has got the new details and a preview

The first CoD: Advanced Warfare DLC has got the new details and a preview

The first CoD: Advanced Warfare DLC titled Havoc will hit Xbox One and Xbox 360 on January 27th. Due to this event, Sledgehammer Games and Activision studios have shared the details of the future add-on as well as have shown its preview. 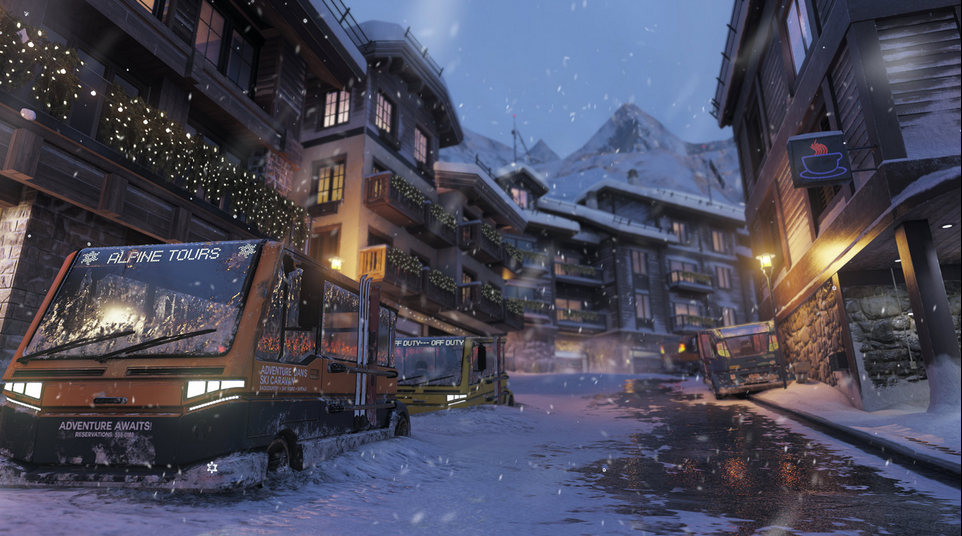 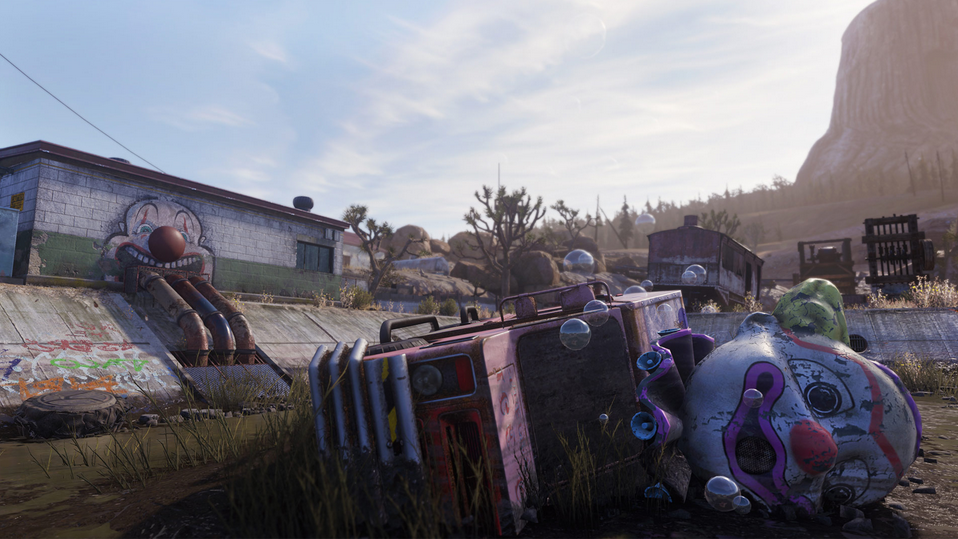 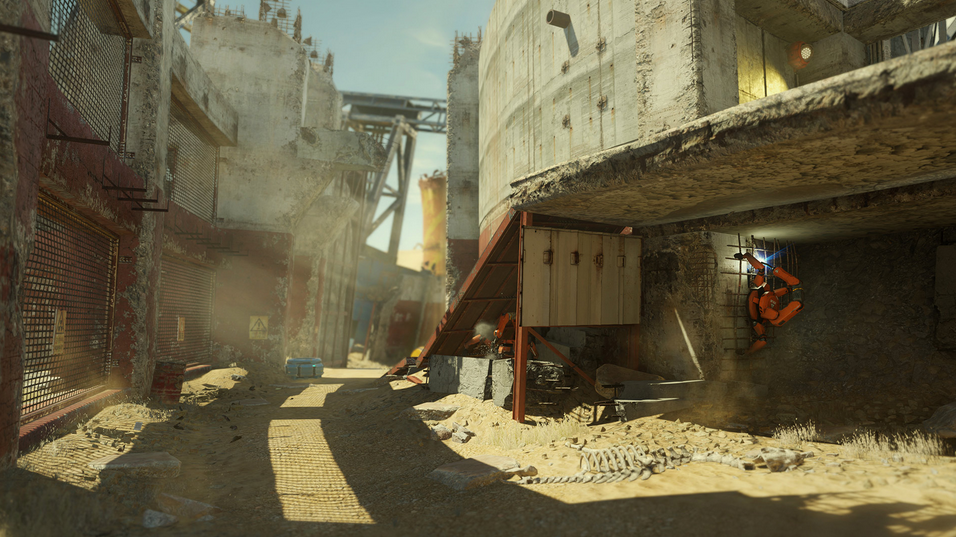 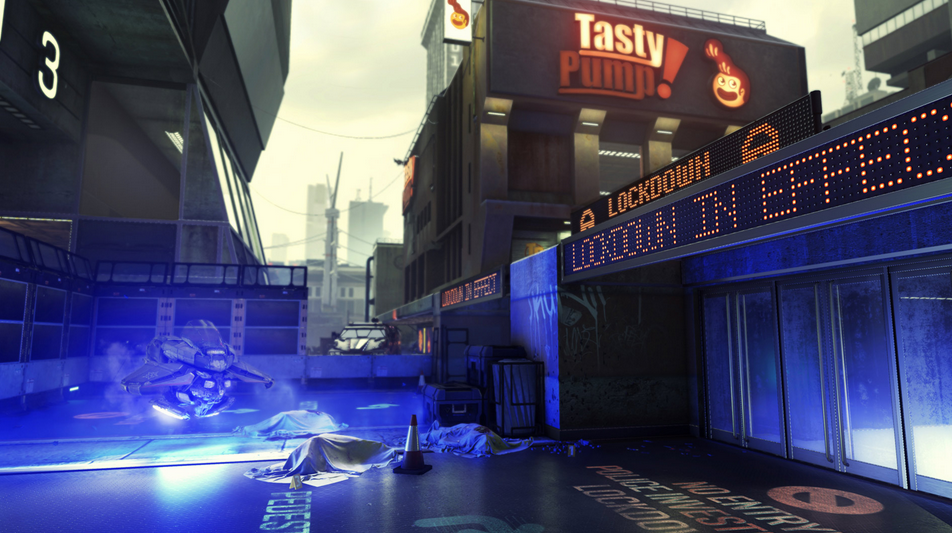 In order the missions can be finished successfully, the developers will add to the game two new types of weapon - an AE4 assault rifle and its Widowmaker modification.

But the long-awaited Exo Zombies mode still remains the main feature of the upcoming CoD: Advanced Warfare DLC. You can find more details about it by following this link.

Unlike the owners of Xbox, the players who have PCs and the Sony consoles will be able to appraise the future add-on a bit later. However, its exact release date hasn’t been revealed yet. The shooter’s first expansion can be purchased separately from the Season Pass for $14.99.