Anticipating the upcoming hot summer, GameSpace team is ready to please you with a list of the most thrilling and important events which took place in the video game industry for the past five days. So now, we offer you to read our traditional digest. Make yourself comfortable - it will be interesting.

Batman: Arkham remastered edition has got some new information (Rumor)

Out today’s digest is opened by the news about the remaster of the two Batman: Arkham games - City and Asylum, - the rumors about which appeared at the end of March. One of the players has shared another proof that Rocksteady company is really preparing the updated versions of the abovementioned projects. Besides, this week, the latest information about the final part in the Batman: Arkham series has appeared. The developers have announced the new bonus for the project’s pre-order and have shown the fresh gameplay trailer. 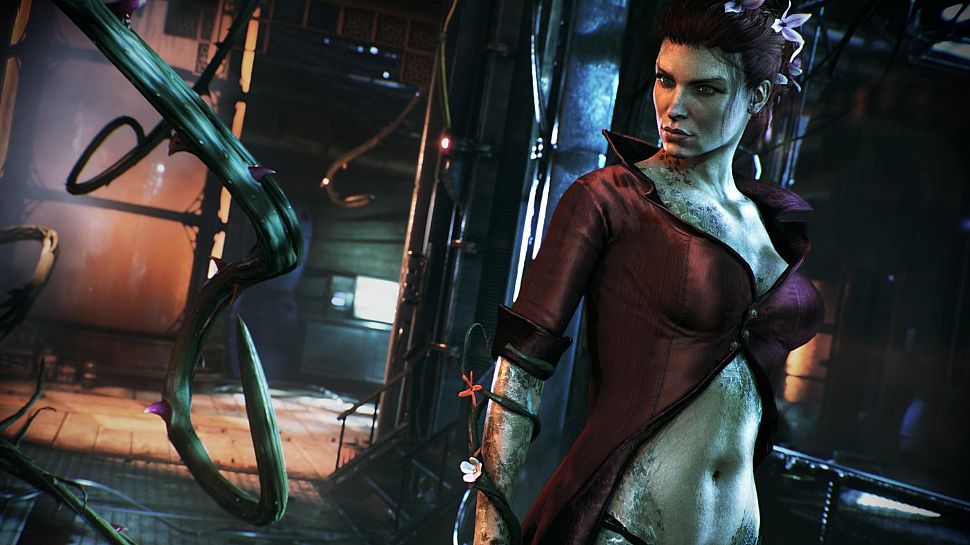 Further, our today’s digest contains some interesting information for the fans of Resident Evil franchise. Recently, its creators have officially announced the remastered version of Resident Evil Zero game. Get more details by clicking on the link above.

The Witcher 3 on PC has got a new patch

The fans of the lately launched The WItcher 3: Wild Hunt game have also got their portion of the latest news about this project. Thus, firstly, CD Projekt RED studio released another patch for the game’s PC version. And after that, they shared the new trailer with a gorgeous performance of The Wolven Storm song.

Mortal Kombat X will get a new character soon

The creators of Mortal Kombat X game have also brought some news for us this week. At first, they told when the project will get the next playable character - Tanya. Find out the release date of the DLC with this fighter by following the link above. The second news is not as good as the first one. The rumors concerning the postponement of the Mortal Kombat X launch on PS3 and Xbox 360 have appeared online. Get more information here. 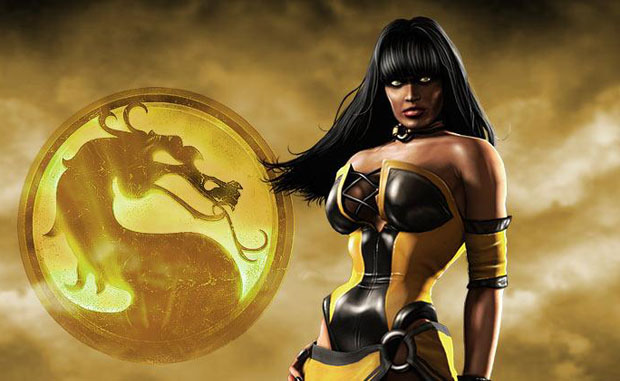 Also, our today’s digest includes the information for the fans of sports simulators. 2K Games company has announced the release date and the bonuses for the pre-order of NBA 2K16 project. Learn more details by clicking on the link above.

EA has announced the female teams in FIFA 16

A bit later, Electronic Arts studio reported about the absolutely new feature which the upcoming FIFA 16 game will contain. Thus, the future instalment will have 12 female national football teams. The more detailed information is available by following the link above.

And finally, our game new digest of this week includes the information about the next entry in the iconic Need for Speed series. Recently, the release date of this project has leaked online. Click on the link above to find out when to expect the reboot of the legendary franchise. 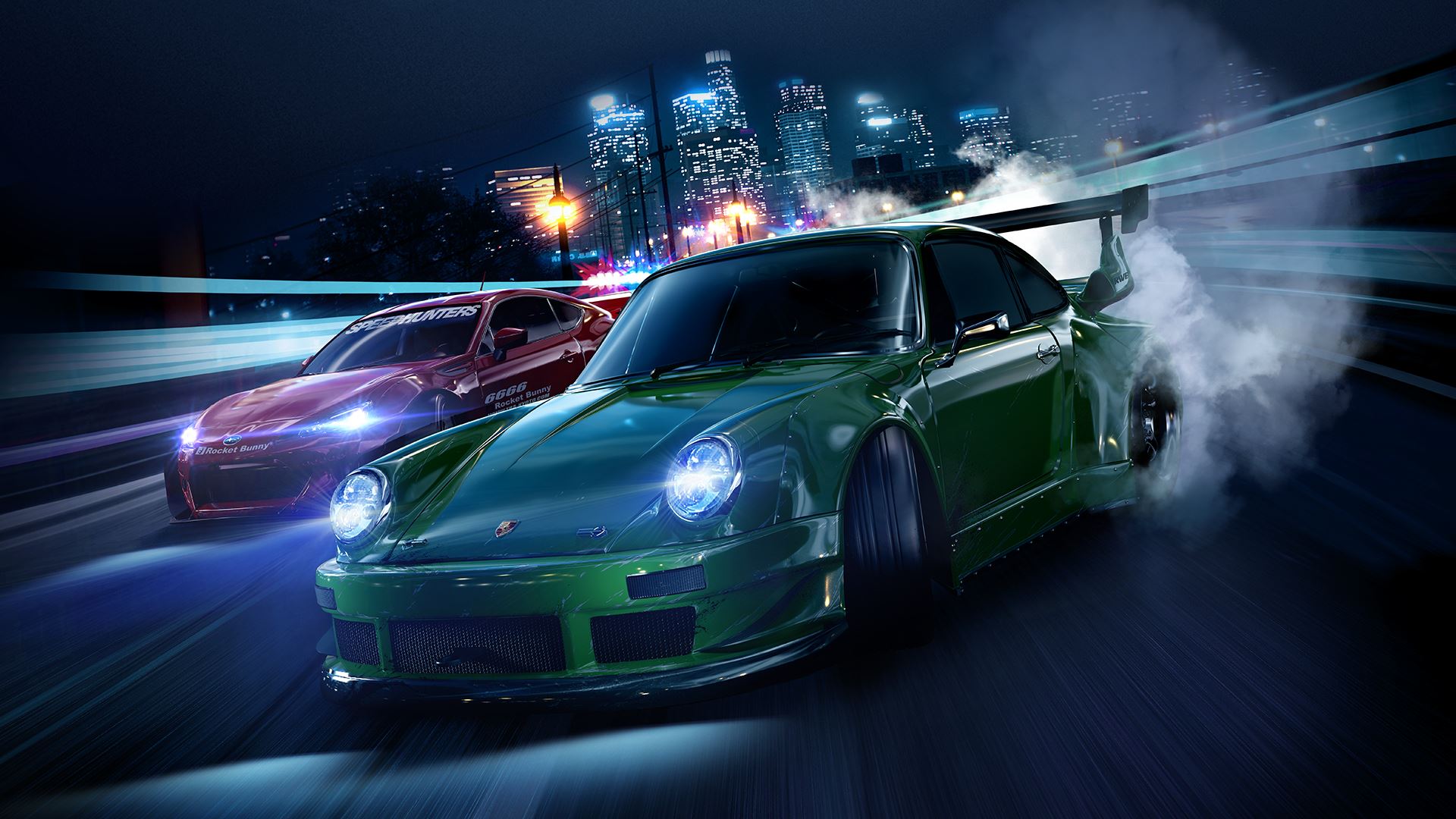 The first summer month is coming closer, so it’s time to find out which game releases are worth paying attention to this June. Follow the link above to get more details about the future projects.

And in conclusion, we offer you to check out the most interesting videos which have been released this week. Today, we suggest watching the trailers of such games as Mad Max, Battlefield Hardline, F1 2015, Until Dawn and more.