Along with the launch of the latest Batman: Arkham Knight add-on, about which we told you in the previous news, Warner Bros. company has revealed its September plans for the project’s DLCs. Let us remind you that so far all expansions come out only on PS4 and Xbox One, because the reboot of the game’s PC version is scheduled for autumn 2015.

So, next month, the players will be able to download four new Batman: Arkham Knight DLCs. The first one - Crime Fighter Challenge Pack №1 - will hit the consoles on September 1st. It will include six challenges for Batman, Robin, Catwoman and Nightwing. The release date of the second add-on - GCPD Lockdown - is unspecified for the current moment. It will be set after the events that unfold in the project’s main campaign. The gamers will play as Nightwing who is trying to disrupt the Penguin’s plans. 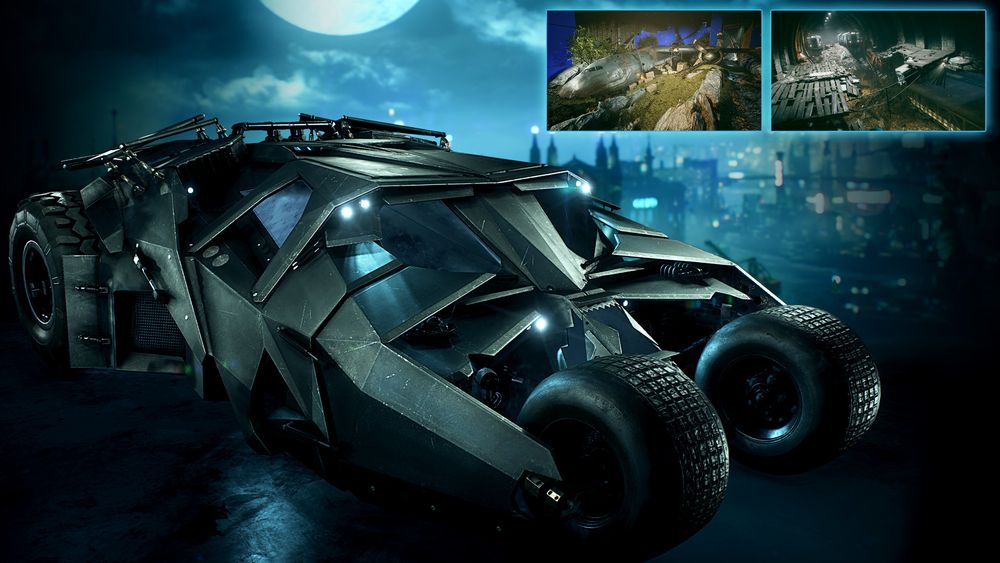 And finally, the last - fourth - Batman: Arkham Knight DLC will add to the game the original Arkham Asylum outfit for Dark Knight.