The first week of May, which has been really rich in the chic game news, has almost finished, and it’s a good reason to sum it up and tell you which interesting events took place for the past few days. So make yourself comfortable in front of your PC, we start right now.

The next Mortal Kombat X patch has come out

This week has begun with really intruguing news concerning the recently released Mortal Kombat X fighting game. Thus, firstly, the developers announced the launch of the project’s new update, and already in a few hours after its release they had to remove it due to the numerous complaints from the players. Follow the appropriate links to get to know more about the patch’s content and the reasons of its temporal deleting.

But the hottest news of this week, which has to be included in our today’s digest, concerns the creation and the use of mods in GTA V on PC. Go to the full article in order to learn more about the multiple bans in GTA Online and their reasons.

Some new information about the Batman: Arkham Knight Season Pass is revealed

Also, this week has rejoiced us with the interesting announcements. Thus, a couple of days ago, the next instalment in the Tony Hawk's simulator series was revealed. Go to the full article in order to get to know the first details of Tony Hawk's Pro Skater 5 game and appraise its new screenshots. 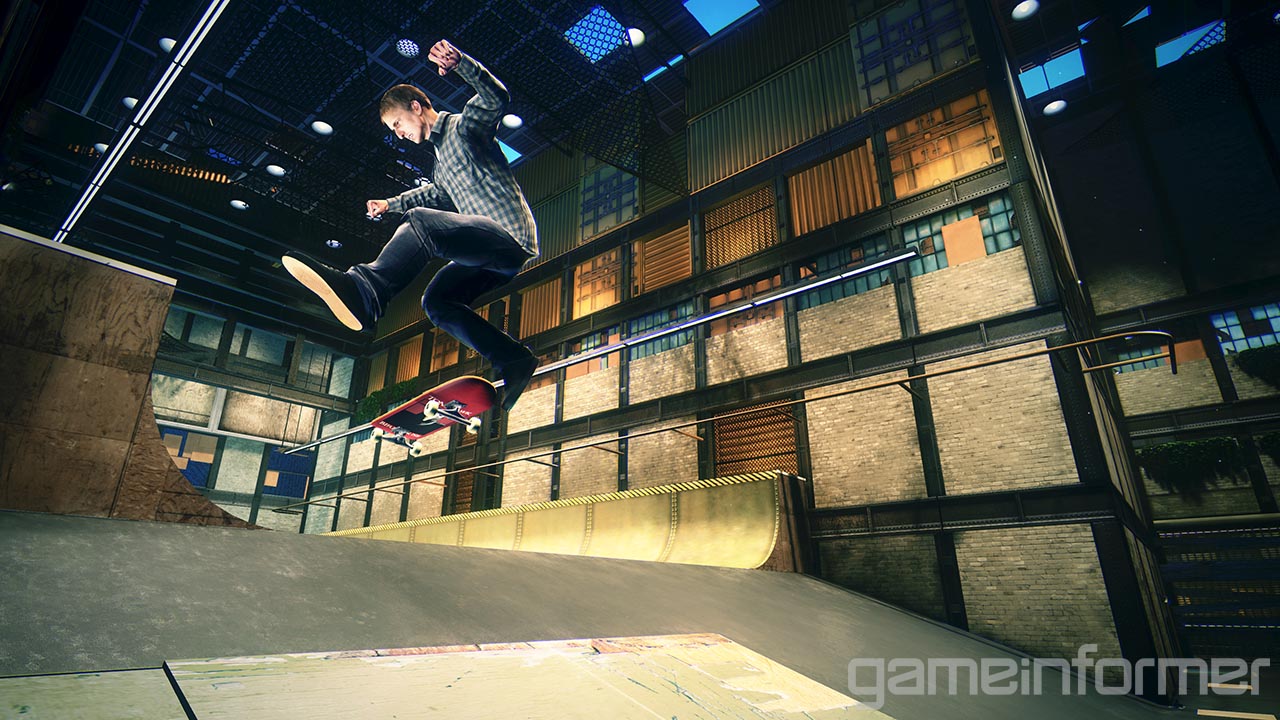 The latest The Sims 4 update has added cool costumes

But not only Mortal Kombat X game has got the fresh update this week. Also, recently, the developers of the latest released part in the popular The Sims series have launched the new small patch. Click on the link above to learn more about this project’s update. 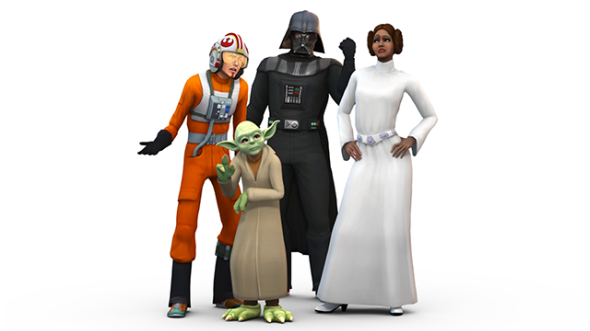 We couldn’t help but include the interesting information about a bonus for the Just Cause 3 pre-order in today’s game news digest. Follow the link above to read, which additional content will be given to those plyers who will pre-order the upcoming Just Cause 3.

The next Destiny expansion has got some new details

And finally, the last news in this week’s game news digest is related to the next add-on of the popular Destiny shooter. Go to the full article to get to know the first rumors about the new expansion and appraise the fresh screenshots of the upcoming House of Wolves DLC.

Traditionnally, the final point in our weekly game news digest is dedicated to the most viewed videos of the past few days. This Friday, we offer you to watch Project CARS and Wolfenstein: The Old Blood launch trailers, as well as State of Decay: Year-One Survival Edition, The Witcher 3, Middle-earth: Shadow of Mordor and Dragon Age: Inquisition reels.