Today, we’d like to sum up the first week of the highly-anticipated spring. The past few days were thrilling and quite rich in many loud announces and pleasant events for the players and the movie fans. So, make yourself comfortable and read out traditional game news digest. We promise that it will be interesting.

The developers of the upcoming World of Speed racing simulator don’t often rejoice the gamers with the latest information about this project. But this week, the future game has finally got some new details. However, they turned out to be not the pleasant ones. According to the official materials, the World of Speed closed beta will start no sooner than in late 2015. Click on the link above and find out why the developers have made such a decision.

EA has revealed the details of Battlefield Hardline Premium program

Further, our game news digest of this week includes the information for those who wait for the next instalment in the popular Battlefield shooter series eagerly. Electronic Arts has announced a special program - Battlefield Hardline Premium, - the members of which will get lots of exclusive and interesting content. 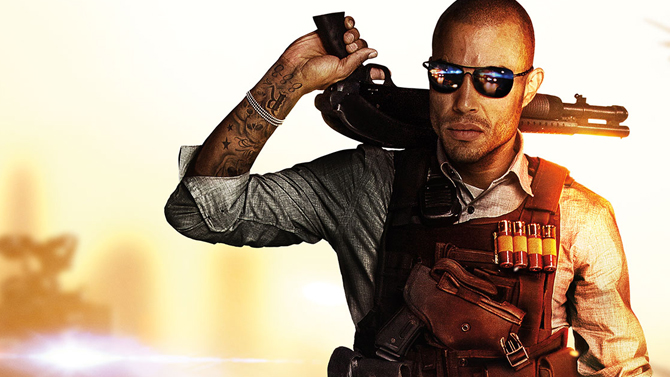 The Mad Max game, the last year’s release of which was postponed for the indefinite terms, has finally got its launch date. By following the link above, you will not only find out when this project will hit the market but also appraise its official box art and many screenshots.

What will the next GTA Online update include?

Our today’s game news digest wouldn’t be full without the information about the iconic Grand Theft Auto V game. As you remember, on March 10th, the GTA Online DLC - Heists - will be released. But on the same day, Rockstar will rejoice the players with the project’s next update. The last one will bring to the game lots of exciting content, more about which you can learn by clicking on the link above.

By the way, due to the Heists DLC launch, the developers have published a short teaser, which you can watch here. 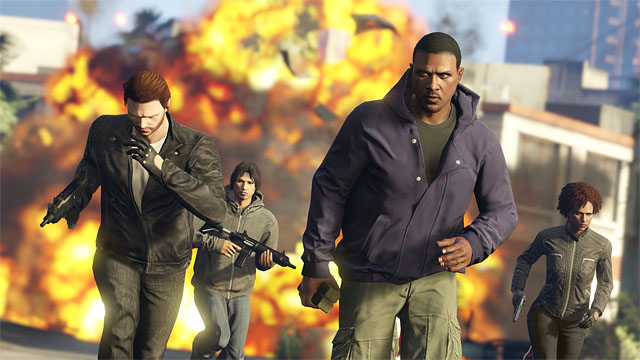 The fans of the Metal Gear stealth-action series have also got the latest news about the franchise. Thus, Konami studio has announced the official release date of the forthcoming Metal Gear Solid V: The Phantom Pain game and two special editions of this instalment with many interesting bonuses. Click on the link above in order to find out when the future action will hit PC and two generations of consoles.

The developers have also demonstrated the new gameplay of the project’s multiplayer - Metal Gear Online, - which will be available at launch of MGS V: The Phantom Pain.

New Wolfenstein: The Old Blood game will come out in May

Our today’s game news digest contains another loud announcement. Bethesda company has reported about the creation of one more part in the Wolfenstein series. It will have a subtitle The Old Blood. The next game in the franchise will be a prequel to The New Order instalment, which was released last May. Follow the link above and you will learn the details of the project’s plot as well as watch its debut trailer and see the screenshots. 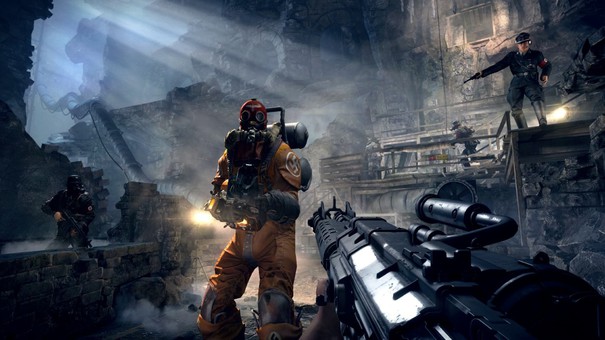 Mortal Kombat X will be launched on iOS and Android

Warner Bros. and NetherRealm studios have very unexpectedly announced the upcoming Mortal Kombat X game on iOS and Android. The mobile versions of the project will be free-to-play and will combine such genres as fighting and card games.

In addition, the developers have shared the new spectacular Mortal Kombat X trailer. Watch it in order to find out the details of the future instalment’s plot.

As usual, in conclusion, our game news digest includes a list of the hottest reels, which were presented during past several days. Thus, today, we offer you to watch the thrilling trailers of Avengers: Age of Ultron and Furious 7 movies as well as the videos of such projects as The Witcher 3: Wild Hunt, The Sims 4, Warhammer: End Times - Vermintide, Bombshell, Forza Horizon 2, Resident Evil: Revelations 2 and more.