The last month of winter is coming to its end finally. And already now, we can say that the upcoming warm spring days will be rich in thrilling events in the gaming and movie industries and filled with lots of highly-anticipated releases and premieres as well as fresh news and rumors about the future and popular projects. Traditionally, today, we’d like to share with you the latest game news digest in order to sum up this week.

Mortal Kombat X news: the absence of subscription and the information about game’s one pack

The information about the forthcoming Mortal Kombat X fighting game opens our digest. By following the link above, you’ll find out the details about one of the project’s add-ons as well as learn if it’s necessary to subscribe for Xbox Live Gold or PS Plus in order to use all game’s advantages. Also, for the past few days, several interesting Mortal Kombat X videos about Kitana and brutality appeared online.

New rumors about the next GTA Online DLC are spreading online

Perhaps, the news about another delay of GTA V PC version has become the hottest one this week. Click on the link above and you’ll get to know when the owners of the computers will be able to play the iconic action-adventure and find out the Heists DLC release date as well as learn the latest rumors about this GTA Online add-on. 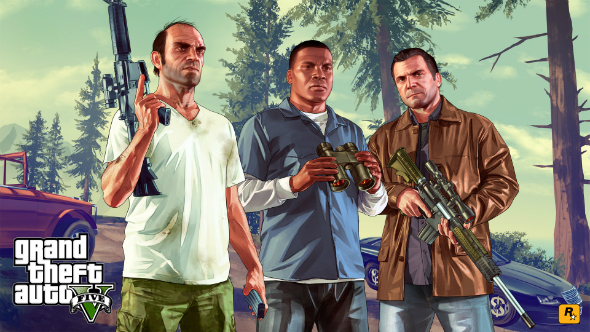 Further, our game news digest includes the information for the fans of Civilization franchise. Thus, the developers have told when the players should expect the launch of Sid Meier's Starships and shared the details of the next Civilization: Beyond Earth patch.

Also, this week has brought the fresh news for the players who anticipate the release of the Battlefield Hardline shooter eagerly. By clicking on the link above, you’ll learn the information concerning the project’s single-player mode and watch the trailer, which is dedicated to the game’s early appearance in EA Access. 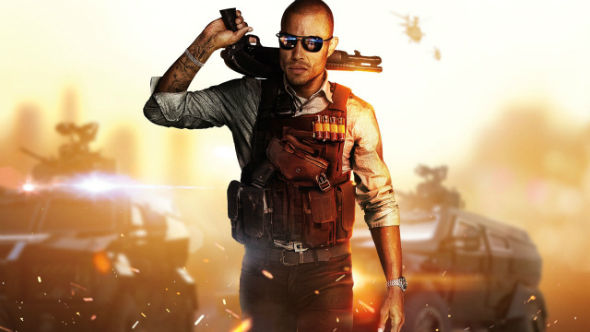 The Homeworld Remastered Collection launch trailer is out

On February 25th, the Homeworld Remastered Collection was released on PC. Specially to this event, Gearbox Software presented the launch trailer as well as two new videos. One of them tells about the story shown in the Homeworld 2 Remastered instalment. And the other reel reveals everything you have to know about this bundle.

By the way, the same day, the anticipated first episode of Resident Evil: Revelations 2 came out. Follow this link in order to watch its fresh trailer and find out where to buy the launched instalment for the pleasant price.

Next Middle-earth: Shadow of Mordor DLC has been released

Nextly, today’s game news digest contains the information about the final Middle-earth: Shadow of Mordor DLC titled Bright Lord. Click on the link above and you’ll get to know more details about the story campaign, which is included into the add-on, and appraise the trailer of this expansion. 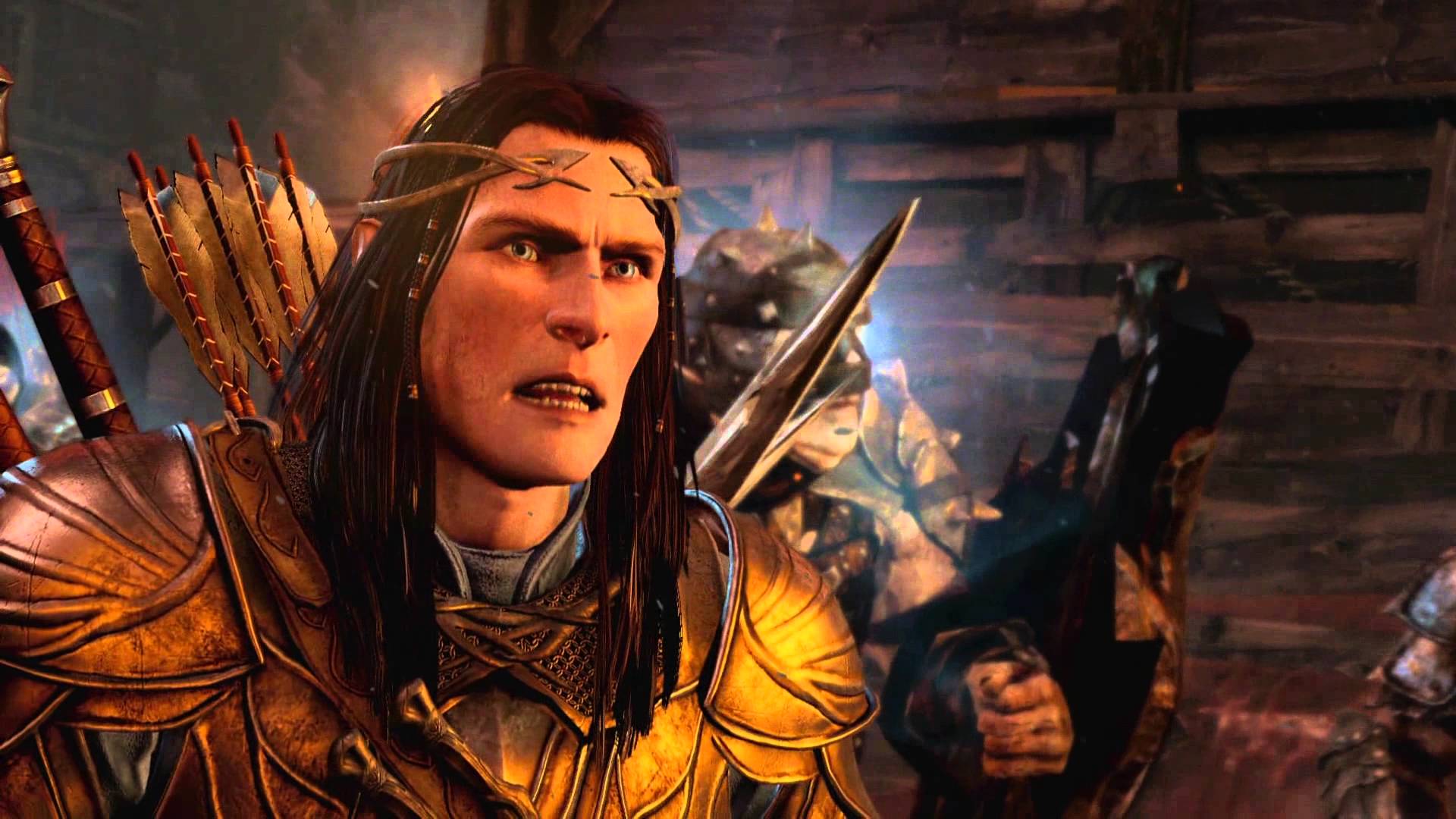 It’s worth saying that this week the news about the upcoming DLCs of two other popular games - The Evil Within and Far Cry 4 - have appeared online. If you want to know the exact dates of their release, then follow the appropriate links.

The Warhammer franchise is getting more and more new games. Thus, the developers have announced another part in the series titled Dark Nexus Arena, which is being created in MOBA genre. Get more details by following the link.

Payday 2 will be launched on PS4 and Xbox One

In conclusion, our game news digest includes the information about the popular Payday 2 shooter. Overkill Software has announced the remastered versions of this game on the current-gen consoles - PS4 and Xbox One. Find out more about the future project and its special additional pack by clicking on the link above.

And in the end, we offer you to watch the traditional list of the most interesting reels: Batman: Arkham Knight, Street Fighter V and Zombie Army Trilogy trailers, The Sims 4, DmC: Definitive Edition videos and the Dying Light short live-action film.