Although the first week of February hasn’t been very rich in the different game news, but nevertheless some interesting announcements and other exciting events have taken place during these 5 days. And exactly about them we are going to tell you in our today’s game news digest.

The interesting and useful information for the fans of Battlefield shooter series has begun this week’s game news. Thus, if you anticipate the release of the next instalment in this franchise on PC, then you should click on the link above to get to know whether your computer meets the project’s system requirements or not. Also, in the full article you will find out which nice bonus all participants of the game’s current beta will get.

As you probably know, the gaming industry is closely related to some other domains, among which there is a book one. Soon, this industry will get a new novel, which is connected to the next instalment in Batman: Arkham series. If you want to know, when Batman: Arkham Knight book will be released as well as you are interested in its first details, then go to the full article.

If you are a fan of Mortal Kombat franchise, then you will like our today’s game news digest too. Thus, firstly, the official Mortal Kombat X system requirements appeared on Steam, and a bit later the developers told about the project’s editions, in which the game will be available. Follow the appropriate links in order to learn more details.

This week has also been hot because of fresh news about Grand Theft Auto franchise. A couple of days ago, the employees of Rockstar approved a new portion of fresh and interesting GTA Online missions. The detailed information about each task is available in the full article. 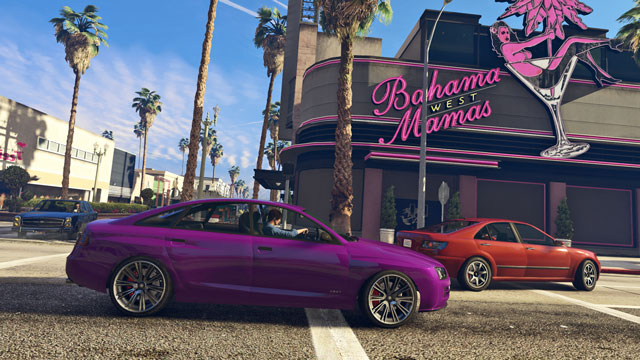 The first The Sims 4 expansion will come out soon

Our today’s game news digest wouldn’t be full without the fresh information about the upcoming The Sims 4 DLC. Click on the link above to get to know, which content is included in Get to Work add-on, when it will be released as well as watch its new trailer. 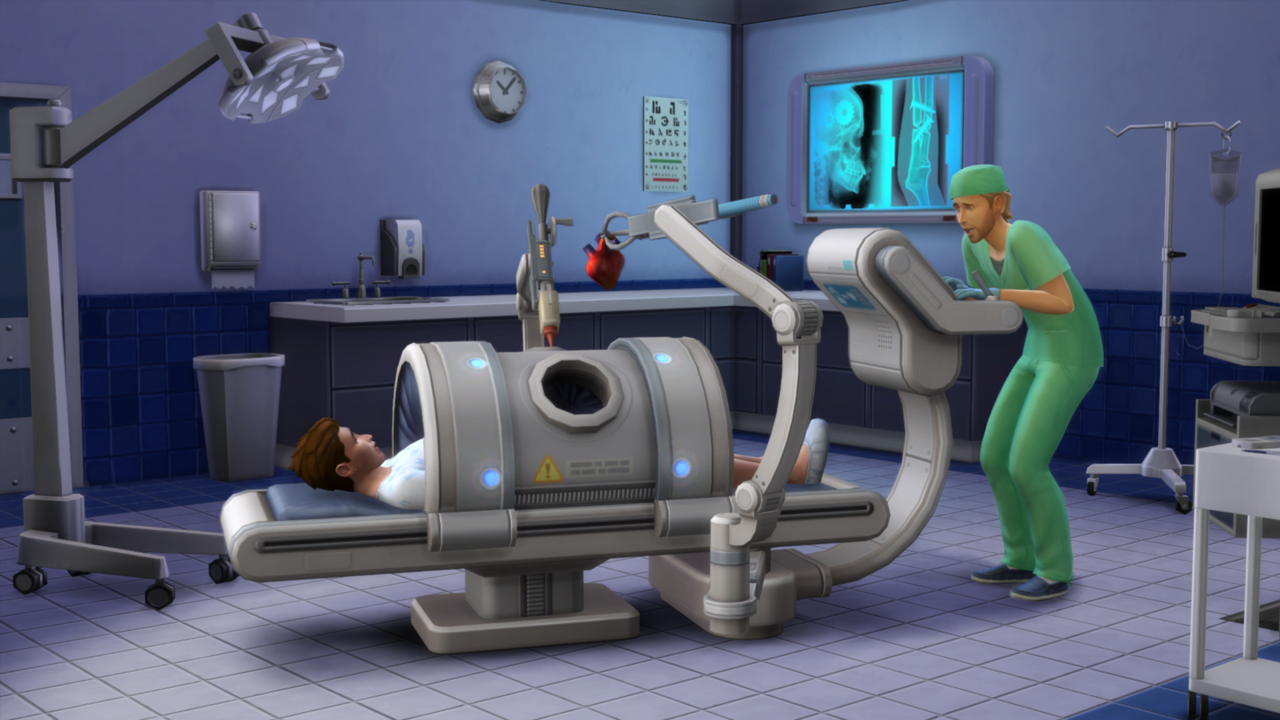 The new patch has been added to Far Cry 4 game

Also, this week lots of gamers have been pleased with the fresh Far Cry 4 patch, which not only has fixed some bugs but also has brought an anticipated feature - the possibility to play in the cooperative mode on the maps, which were created by the players in the Map Editor. More details are available in the full article.

In order you be aware of the game’s releases, which should take place this month, GameSpace team has prepared for you the review titled February game releases. Here, you will be able to know all necessary information about the projects, the launch of which will take place in February.

As always, the selection of the most interesting videos of this week is the final point in our digest. Today, we are glad to suggest you watching a pixel intro of The Simpsons TV show, the new Bloodborne gameplay video, the fresh WWE 2K15 and the second Fast and Furious 7 trailers. Enjoy!