The first week of the last month of this year has almost finished, and that’s why we would like to sum it up and tell you about the most interesting events of the 5 past days in the motion picture and gaming industries. As always, our digest contains only the hottest and the most exciting movie and game news.

The current week has been full of interesting news for the fans of Resident Evil series. Thus, firstly, the employees of Capcom shared lots of fresh information about Resident Evil: Revelations 2 game, and in a few days they told the news about another project in the franchise - Resident Evil HD Remaster. If you want to get to know the release dates of the games, watch the new videos and look at the fresh screenshots of both survival horrors, then follow the appropriate links. 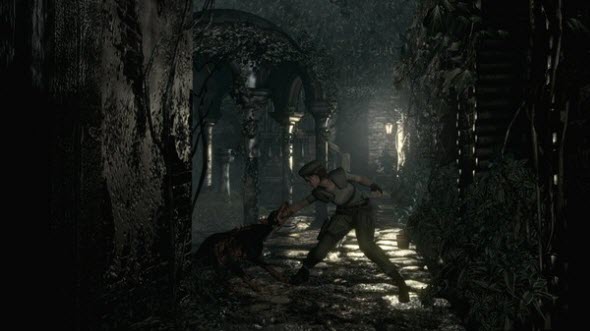 Dead Island 2 beta on PS4 will be exclusive

Another news, which is included in our today’s digest, concerns the next instalment in Dead Island series. If you are interested in the details of the game’s future test on PS4, then go to the full article.

The leaked information about the next part in Assassin’s Creed franchise has also refilled the game news of this week. Click on the link above to get to know when and on which platforms AC Victory will be launched, where the project’s action will unfold and to look at its first screenshots. 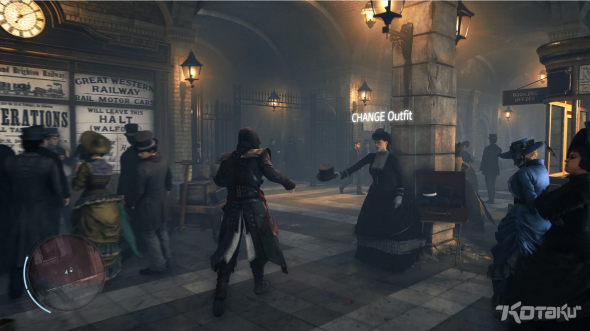 The next Hearthstone: Heroes of Warcraft DLC will be launched in a few days

Also, we just couldn’t leave out in the cold one of the Blizzard’s projects - Hearthstone: Heroes of Warcraft, - which will get a fresh add-on in a couple of days. Go to the full article to learn the release date of Goblins vs Gnomes DLC, read about its content and watch the add-on’s video.

Terminator: Genisys movie has got the new teaser (Movie)

As you probably know, GameSpace team tells not only about the hottest game news but also pays attention to the motion picture industry, which has rejoiced us with two pleasant messages this week. Thus, firstly, we were shown the first teaser of the upcoming Terminator: Genisys movie, and a bit later we got to know that Maisie Williams will play Ellie in the film adaptation of The Last of Us game. Follow the appropriate links to learn more details. Also, you can watch the first official Terminator: Genisys trailer, clicking on this link.

In order you be aware of which projects will be launched this month, GameSpace team has prepared for you the review of December game releases. Click on the link above to choose the interesting for you games.

And the last point in our game news digest concerns the most interesting videos of this week. Today, we offer you to watch Halo 5 gameplay video, The Crew and the Telltale's Game of Thrones launch trailers, the fresh Forza Horizon 2 and Dead Or Alive 5: Last Round reels as well as Saints Row: Gat out of Hell musical video. Enjoy!