The second Dragon Age: Inquisition update has been released

As you probably know, the first Dragon Age: Inquisition update has been launched in the day of the game’s release, and now almost in a month the game has got the second patch, which we’d like to describe to you today.

First of all, we should stress that the second Dragon Age: Inquisition update includes more than 80 fixes, most of which are destined for the PC version of the game, that’s why we will tell you about the most important ones among them. Thus, the new patch, which is already available for download, fixes such problems in the PC version of the project as the hitching in the conversations, the hanging on the start menu, the mouse cursor flashing while targeting AOEs,  the incorrect hiding of the HUD, the absence of the animated loading icon while Mantle creates shaders during load screens and many others.

Besides, the fresh Dragon Age: Inquisition update has brought more than 40 fixes to the singleplayer mode, which concern the general performance of the game as well as the different gameplay elements. Also, the developers have paid attention to the multiplayer, in which they have fixed the crashes related to the incorrect switching between the characters, the charging of negative XP in some cases, the missing information on end of match screens and the possibility of the dead character to use his skills. The full list of changes is available in the Bioware’s official blog.

Also, the developers of Dragon Age: Inquisition told that they had already started working on the third patch, the main goal of which is to improve the PC mouse/keyboard controls.

Let us remind you that Dragon Age: Inquisition game was launched in the second half of November on PC, last and current-gen consoles. 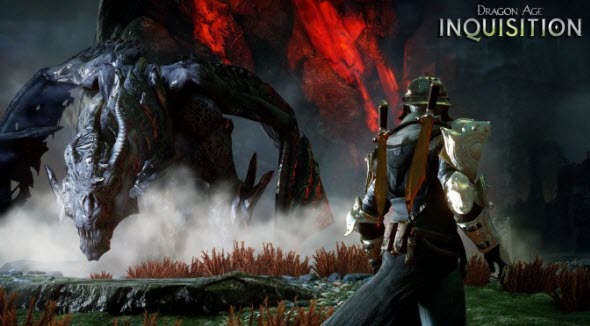