According to the official notes, the ninth patch:

And besides all listed above, the latest Dragon Age: Inquisition update includes a new multiplayer character. Her name is Pala - the Silent Sister. This heroine has incredible combat skills. She enters the battlefield as a wild bull and batters all surrounded enemies. Each successful hit increases Pala’s guard rate. 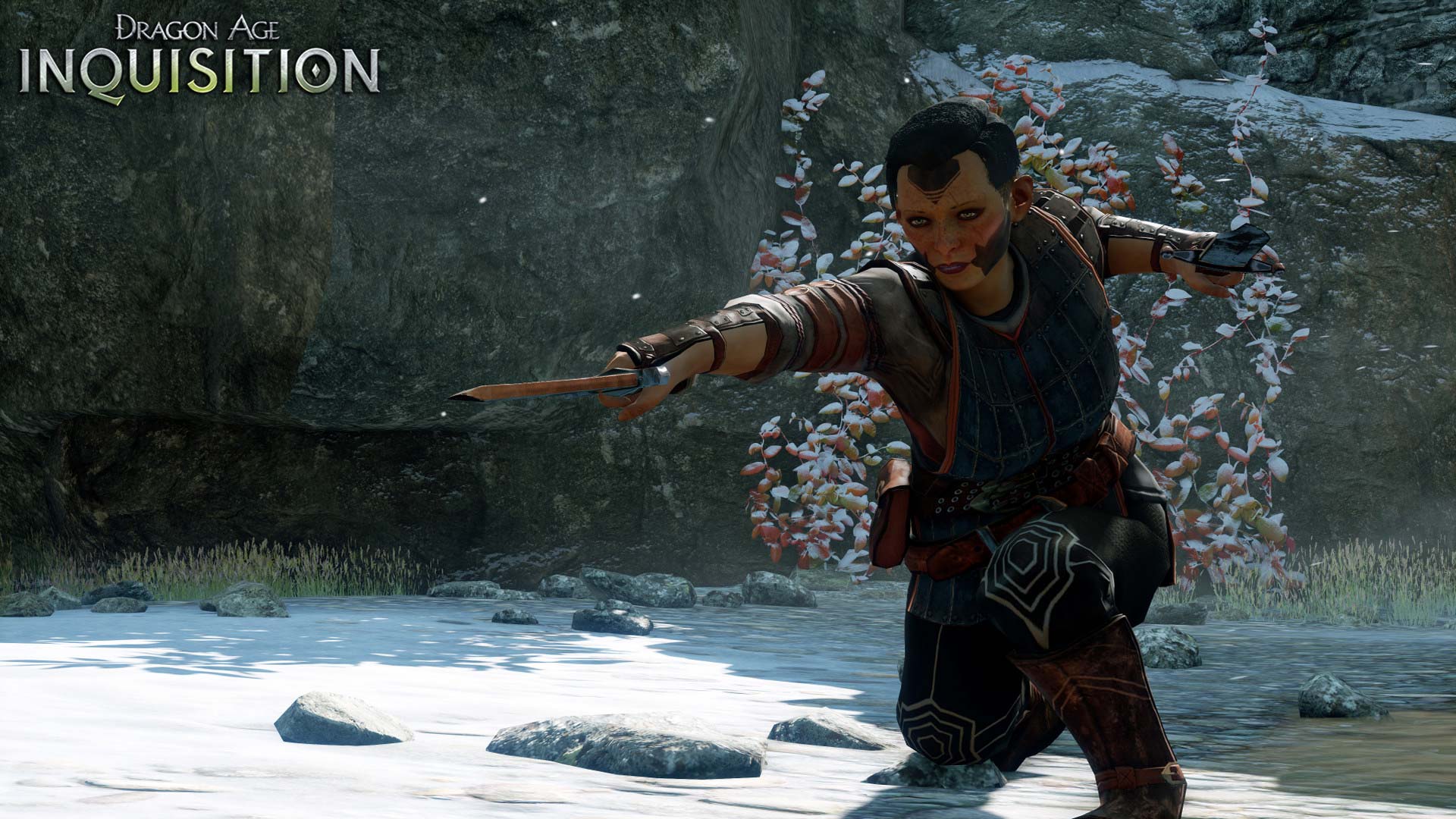 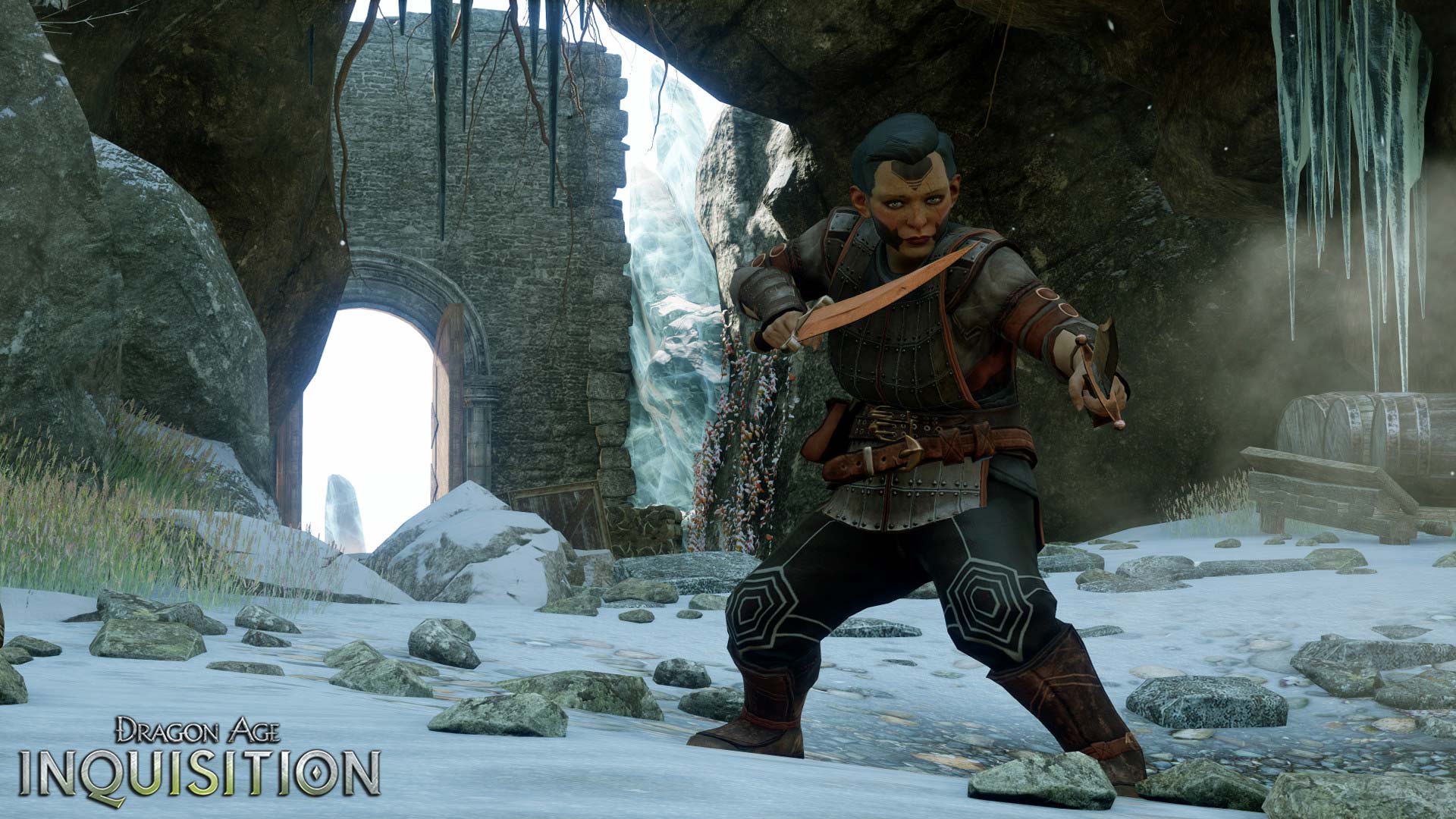 In order this character appear in the multiplayer, you should install the ninth Dragon Age: Inquisition update before entering the mentioned mode.

Let us remind you that today - on August 11th - the Dragon Age: Inquisition DLC comes out. Watch its trailer by following this link.