So, for the current moment, there’s not much information about the future expansion. According to the official report, the latest Dragon Age: Inquisition DLC will be launched today on PC and Xbox One. Due to this event, the developers will even share the fresh trailer. As for the PS4, PS3 and Xbox 360, BioWare hasn’t revealed any details concerning the add-on’s release on these consoles so far. 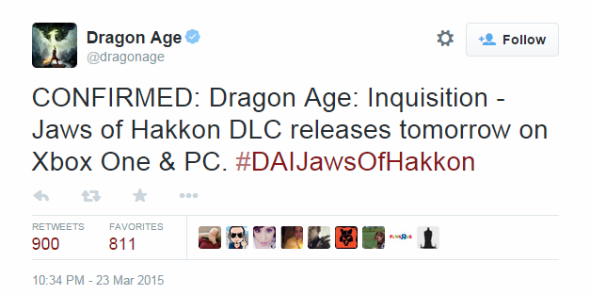 And now, let’s learn more about the achievements, which will possibly be included into the forthcoming Dragon Age: Inquisition DLC. There are four of them: 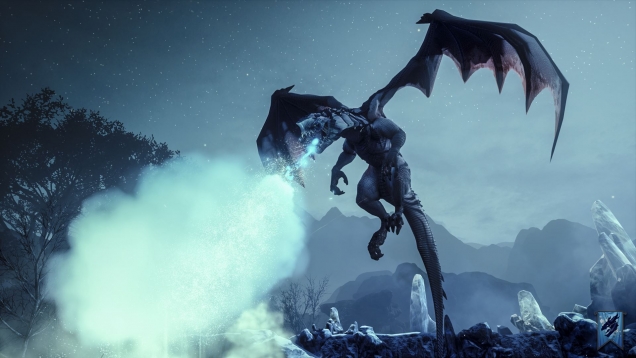 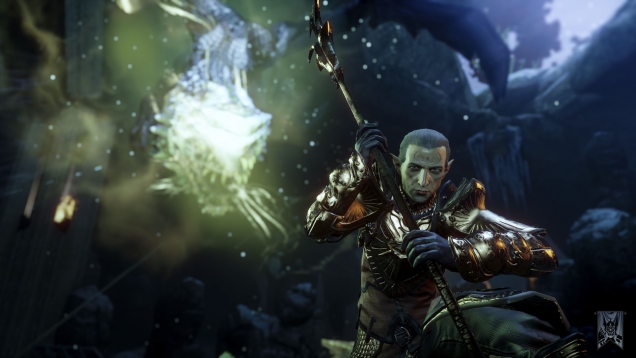 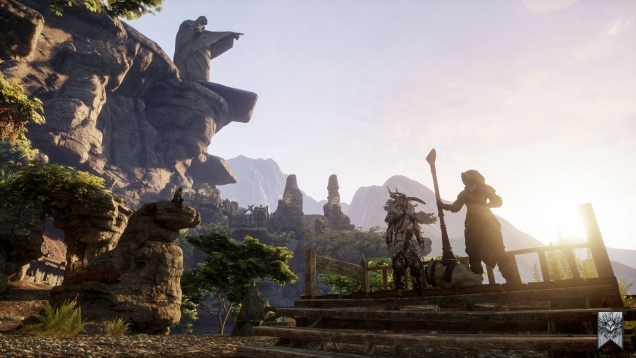 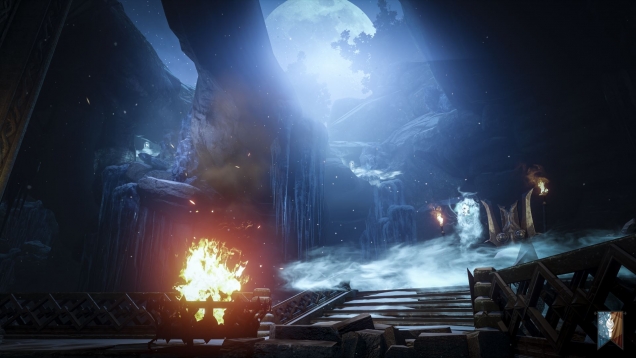 Once BioWare publishes the official trailer of the upcoming add-on, we will share it with you.

UPD: And here it is: