The new patch has been added to Far Cry 4 game

Ubisoft continues updating and improving the fourth instalment of the Far Cry action-adventure series. Thus, yesterday, the studio released another Far Cry 4 patch, which fixes different bugs as well as brings one anticipated feature to the game.

First of all, the launched Far Cry 4 patch has added the new ally archetypes to the Map Editor and has liquidated the functionality issues with the objects and the map browser in this section.

Nextly, the latest update has fixed the following:

The full notes are revealed on the game’s official site.

And let’s move straightly to the highly-expected feature, which the latest Far Cry 4 patch has added. From now, all maps, which were created by the players in the Editor, can be completed in the cooperative mode. The developers have also shared some key features of such an option:

The released Far Cry 4 patch is free and is downloaded automatically on all platforms. 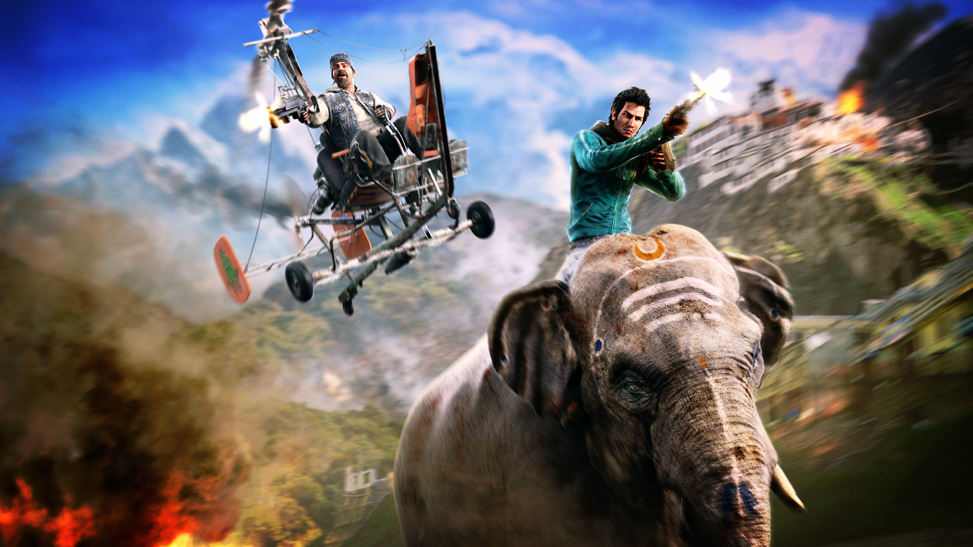