Home /
News /
The fifth Dragon Age: Inquisition patch will be tested by the gamers before its launch

The fifth Dragon Age: Inquisition patch will be tested by the gamers before its launch

Despite the fact that Dragon Age: Inquisition game was released almost three months ago, its developers continue rejoicing the project’s fans with the new and really interesting updates.

Thus, a few days ago, the Bioware’s employees announced the fifth Dragon Age: Inquisition patch as well as told that this fresh update will be available for all players only after it will be testing by a selected group of gamers. This is about the new updates’ beta program, thanks to which the developers will not only reveal and fix all problems in the patch but also get lots of feedbacks from the test’s participants. As for the latter ones, it will be a selected group of PC players.

But which features and fixes will the players be able to test? According to the official information, the fifth Dragon Age: Inquisition patch will be really huge and will include not only some fixes, about which the developers will tell a bit later, but also some new exciting content. Thus, the gamers will get access to a mysterious underground shop titled Black Emporium, the owner of which is an immortal creature. Here, you will be able to find the ancient artifacts, buy the various weapons and the accessories to them, the new crafting materials and the schematics and even change the facial appearance and the voice thanks to the peculiar Mirror of Transformation. Besides, the forthcoming Dragon Age: Inquisition update will bring the option to adjust the size of subtitles and the shader quality of the graphics as well as the anticipated party storage to the Undercroft in Skyhold and an item tinter, which lets players change the color of armor. 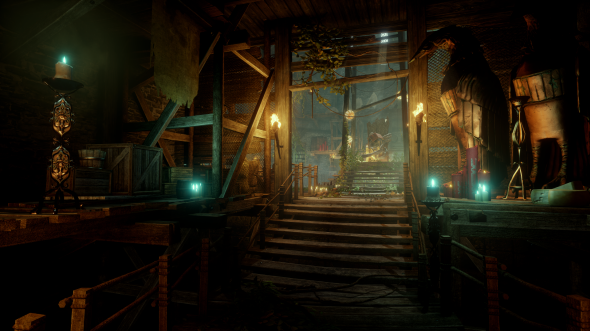 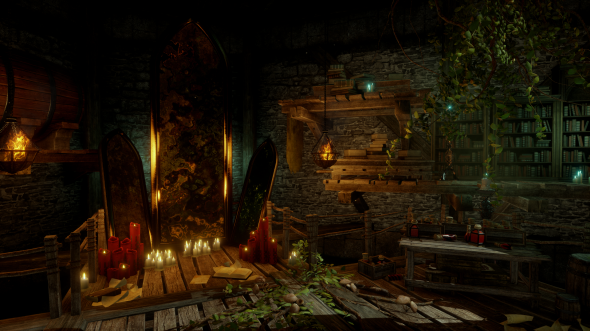 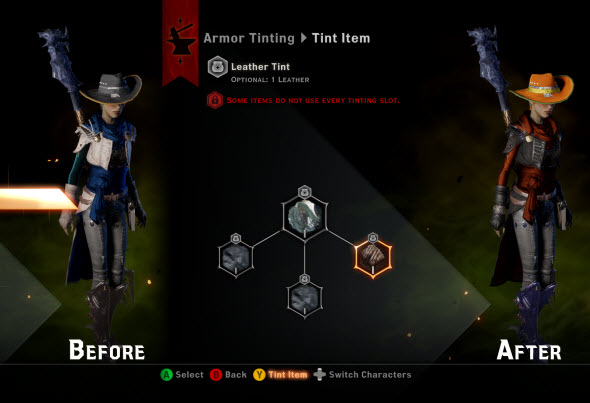 More information about the content of the game’s fifth patch will be revealed in the near future.

And while we are waiting, we offer you to watch the project’s fresh video, in which Ben McGrath - the lead environment artist in Bioware - tells about the world’s creation of this RPG.

And what do you think about the new program? Are you waiting for the new Dragon Age: Inquisition update? Leave your replies below the news.