Despite the huge success of The Elder Scrolls franchise, unfortunately, its developers aren’t going to announce the next instalment in near future. During gamescom 2015, the Bethesda’s vice president of marketing - Pete Hines - reported unpleasant news for the fans of the famous RPG series. He stated that the launch of The Elder Scrolls VI game won’t happen soon.

According to Hines, Bethesda is fully concentrated on the highly-anticipated post-apocalyptic project - Fallout 4 - so far. The main goal of the game’s creators for the current year is its success release, which will take place on November 10th. After that, they will focus on adding the modding tools on all platforms. And it’s planned for 2016. So, that’s why The Elder Scrolls VI game is postponed for an unspecified period of time. More likely, its release will happen only by the end of this decade.

By the way, Hines also explained why the period between the official Fallout 4 announcement and its launch is so short. He prefers spending more time on the game’s development and not on talking about it. The high-quality content required lots of concentration and time, that’s why Bethesda decided to shorten the expenses on marketing campaign. But it doesn’t mean that Fallout 4 will be small.

Are you waiting for The Elder Scrolls VI game? Are you a fan of this series? 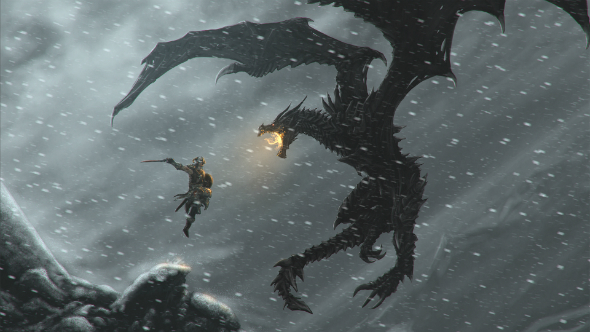