Home /
News /
Some details of the Battlefield Hardline beta are revealed

Some details of the Battlefield Hardline beta are revealed

Visceral Games studio - the developer of another instalment in the Battlefield shooter series - has shared some new details concerning the testing of the future project. Unfortunately, its exact terms haven’t been announced, but instead the game’s creators have told a bit of other interesting information.

Firstly, as it has turned out, the Battlefield Hardline beta will be open for all players, regardless whether they are the owners of PCs or consoles from Sony and Microsoft. As it was mentioned before, the developers haven’t revealed the date when the testing starts, however, they have stated the following: “We’re working on finalizing everything and will announce the beta date as soon as we can. It’s coming sooner than you may think”.

The players will have an opportunity to define which side to take - the police or the criminal one. Also, two modes - the new Hotwire and the classic Conquest - will be at their choice. “To be frank, we want you to play this beta to death. We need you to. This test is only going to make the game stronger, and help us take a look at ways we can ensure we deliver the most stable launch you deserve”, - the message on the shooter’s official site says.

Currently, it’s not clear, which maps will be included into the Battlefield Hardline beta, but several new screenshots of the project’s location have appeared online recently. They show a small desert town and a business district in a big city: 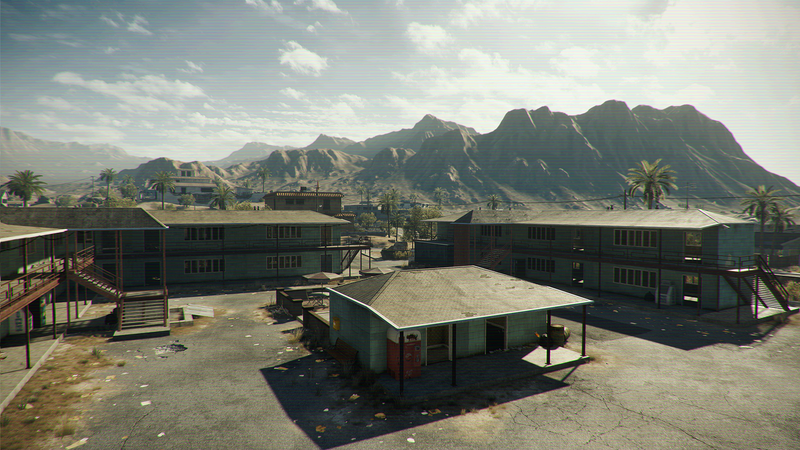 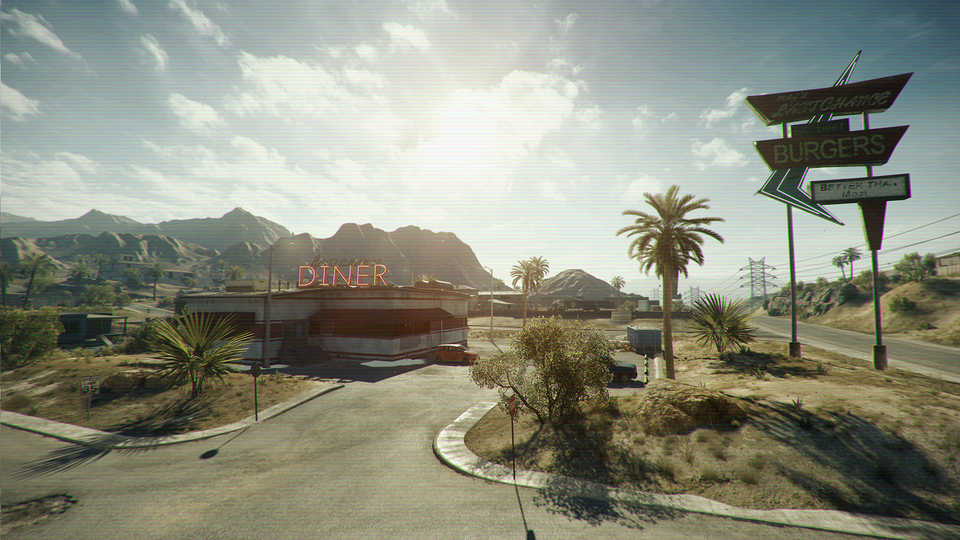 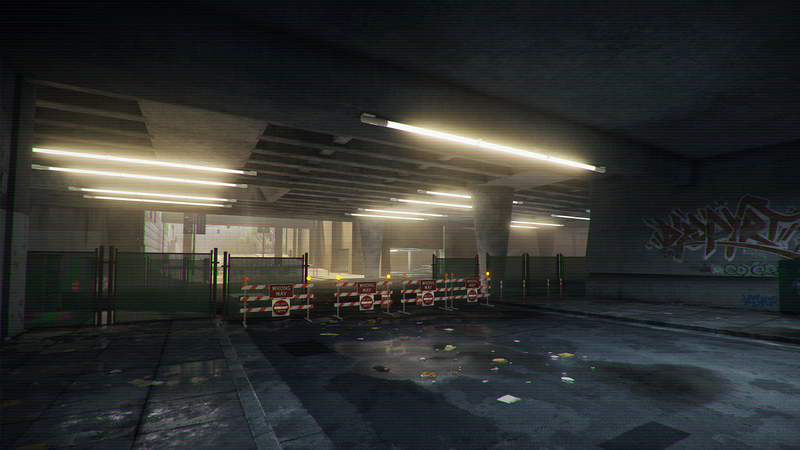 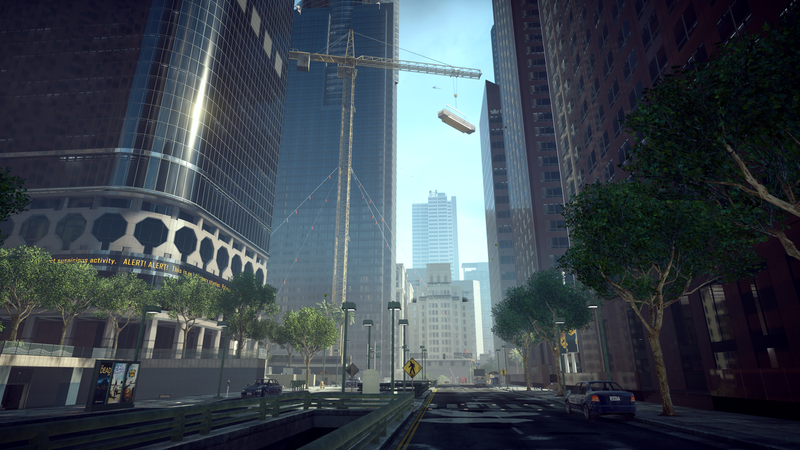 The Battlefield Hardline’s launch is planned for March 17th in NA and for March 19th in Europe.

And in conclusion, we’d like to present you the new Battlefield 4 video titled Payback. It was created by DICE studio in collaboration with Dimitri Vangelis and Steve Angello: