This decision has been made due to lots of players, who have access to the testing, couldn’t enter it because of the loaded servers. According to the post on the Ubisoft’s official forum, the shooter’s creators have made some changes to the system, so now gamers can log in without any problems.

Ubisoft has also noted that the content included into Rainbow Six: Siege beta has got many positive feedbacks. But, of course, there are a few moments that need to be fixed, so the developers are trying to eliminate it without causing disturbance for the testing process.

Besides the information about Rainbow Six: Siege beta, the shooter’s art director - Scott Mitchell - has stated the the future project won’t have a single-player campaign. Gamers will be able to play alone against AI on some maps. But it will be a kind of a training before the co-op matches.

Let us remind you that Rainbow Six: Siege will hit PC, PS4 and Xbox One on December 1st, 2015. Earlier, Ubisoft gave five tips for those who are going to play the upcoming shooter. 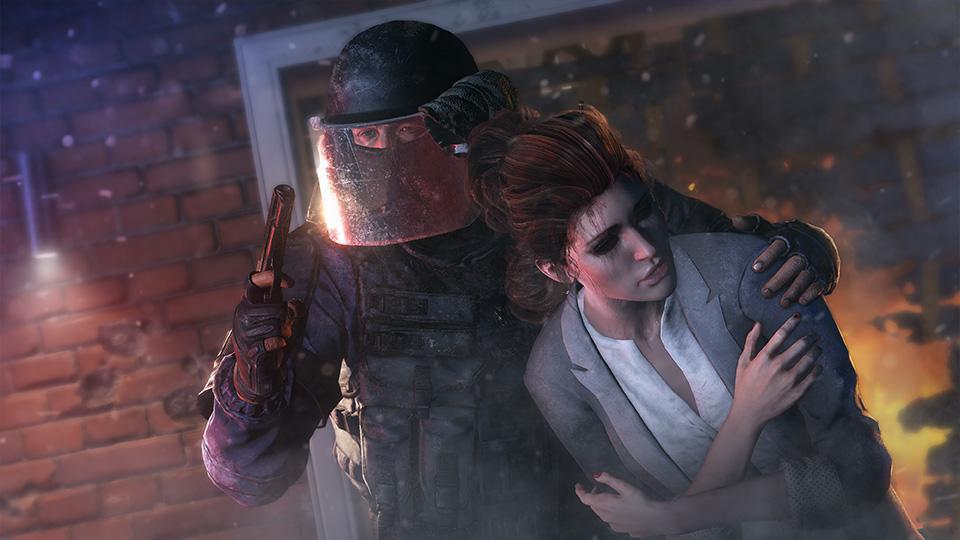