The first week of August has been very hot and rich in many loud announcements and thrilling news at gamescom 2015 expo that was opened on Wednesday in Cologne. Our traditional weekly digest offers you to remember which events have become the most memorable ones for the past five days.

The information for the fans of the iconic Worms series opens today’s game news digest. In tribute to the 20th anniversary of the franchise, Team 17 studio has announced two projects at once - Worms WMD and Worms 4 for mobile devices. Click on the link above to learn more.

This week, Konami has shared the official system requirements of the upcoming MGS V: The Phantom Pain stealth action as well as has announced the new release date of the project’s PC version. Besides, at gamescom 2015, the latest trailer of the future game has been demonstrated. Find more information by clicking on the appropriate links. 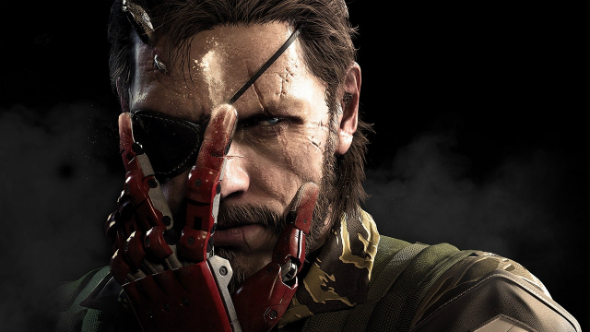 PES 2016 demo will come out next week

The other news from Konami included into our digest concerns the forthcoming Pro Evolution Soccer 2016 project. Thus, the developers have reported about the launch of the game’s demo version as well as have shown its new video.

The creators of the famous Mafia franchise have pleased the fans with first details of the next instalment in the series and its debut trailer. Find out which story will unfold in the future project and who will be its protagonist by following the link above. 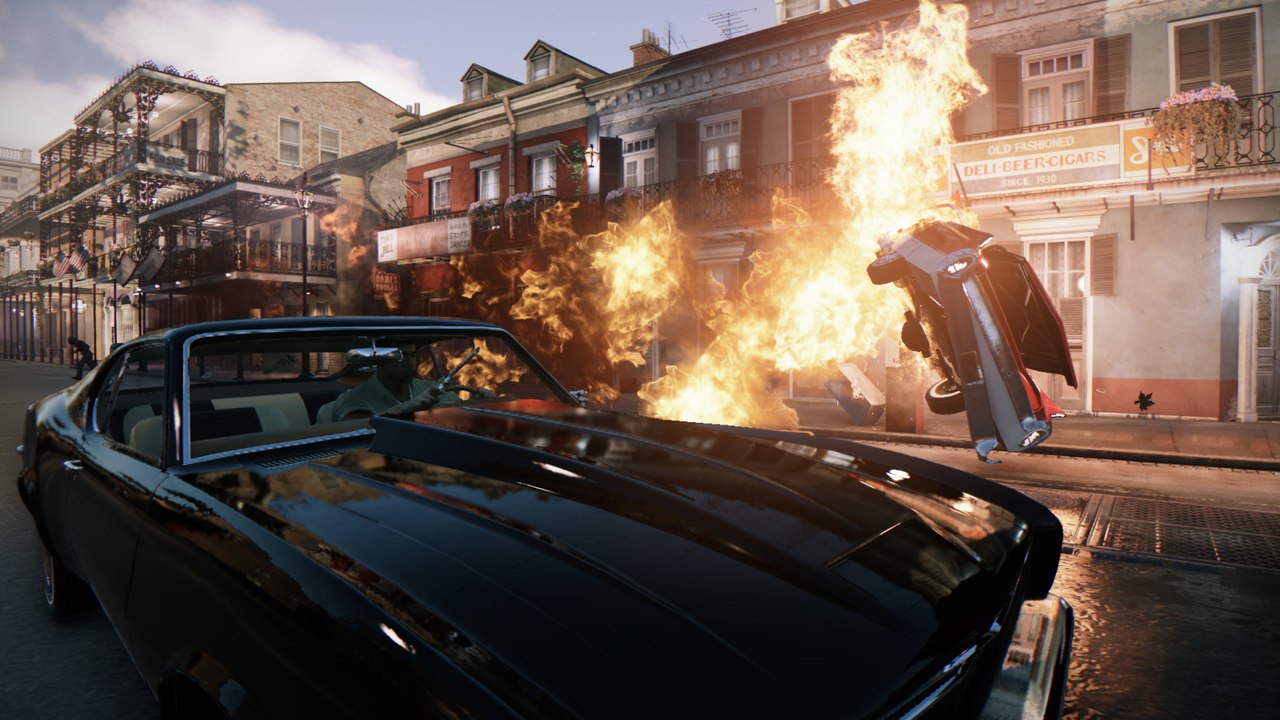 The forthcoming Mad Max post-apocalyptic action, the launch of which is only a month away, has got the official system requirements. In addition, the developers have shared one more crazy trailer of this project. You can watch it by following this link.

Deadpool film has got the first trailer (Movie)

Probably, the hottest news included into our today’s digest is the premiere of the highly-anticipated first Deadpool trailer. 20th Century Fox company has released two variants of the video - the red band one and the censored one. Also, this week, the new trailers of such upcoming movies as Hitman: Agent 47 and The Last Witch Hunter have been presented. 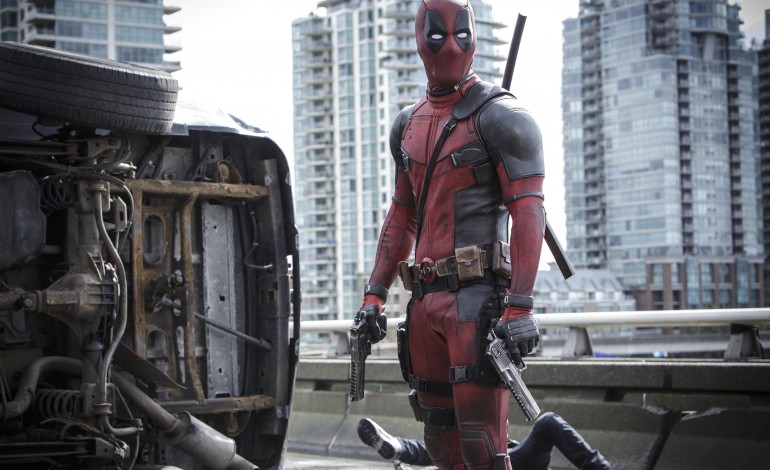 And in conclusion, as usual, our digest contains a list of trailers and videos. It’s worth saying that this week has been very rich in them. We suggest you watching the reels of such projects as Mirror’s Edge Catalyst, Need for Speed, Just Cause 3, FIFA 16, Star Wars: Battlefront, Doom, Rainbow Six: Siege, The Crew, Quantum Break, The Technomancer and others.