Yesterday - on December 29th, - the highly-anticipated Halo 5: Guardians beta started. The testing of the next instalment in the popular shooter series will last till January 18th, but there’s a possibility that the developers will launch another one a little bit later. During Halo 5: Guardians beta, the gamers will get an opportunity to explore seven locations, try three modes and eleven types of weapon. Besides, there’s one more pleasant news for the fans of this franchise.

In addition to the beta, the Halo 5: Guardians pre-orders were opened yesterday. Due to such an event, 343 Industries studio has announced three special bundles of the future project:

343 Industries company has promised to reveal more detailed information about the special bundles as soon as possible.

The Halo 5: Guardians pre-orders can be made in the Microsoft’s online store as well as at other official retailers, which are listed on the shooter’s site, - GameStop, Amazon, BestBuy, etc.

The release of the new part in the Halo series is planned for autumn 2015. 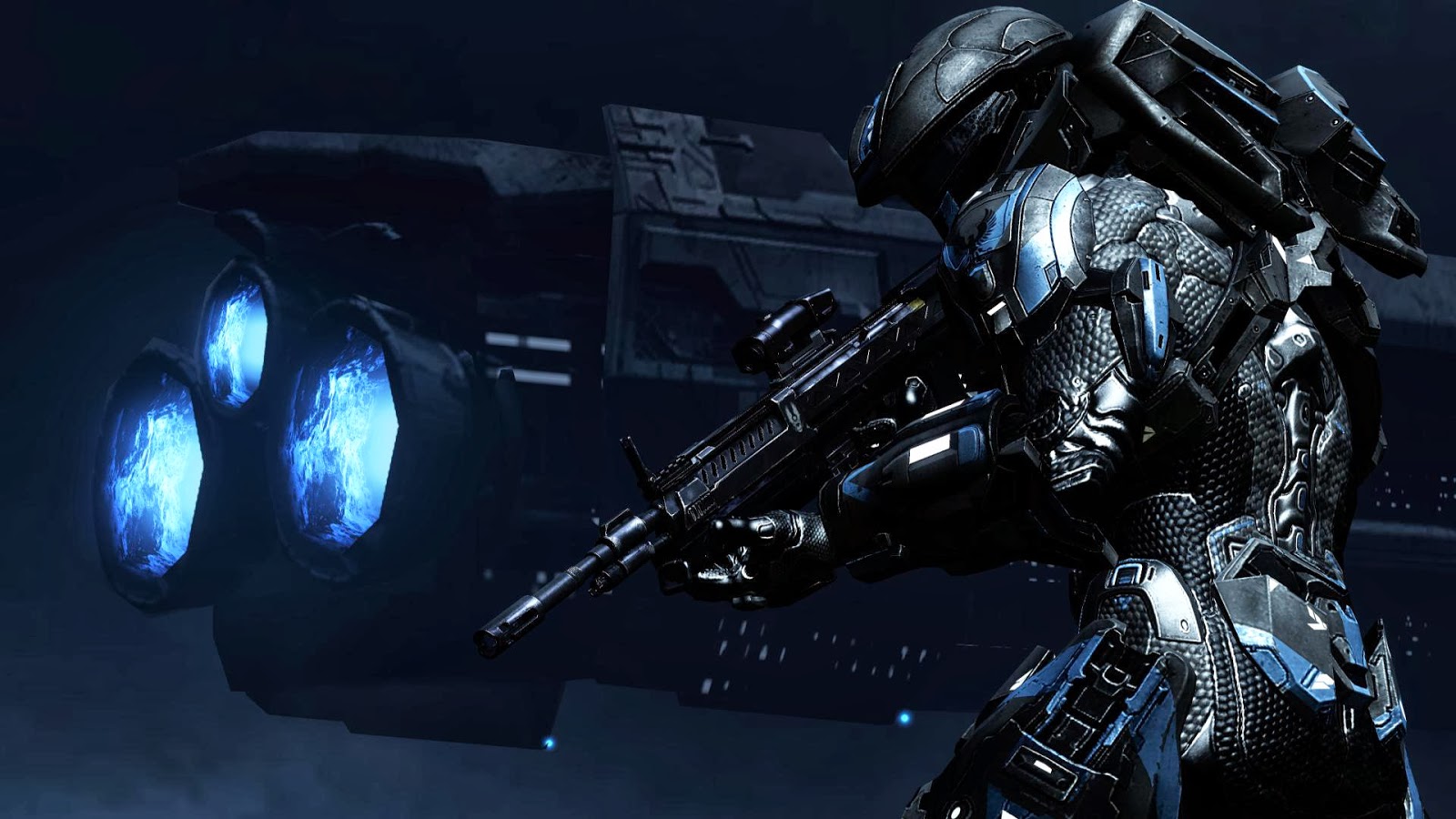