Autumn has come, but some things stayed the same. GameSpace team has prepared a traditional news digest, so you can find out about the most important events in the world of video games and movie industry for the past week.

Our today’s digest is opened by information for the fans of Uncharted series from Naughty Dog company. Thus, a few days ago, the developers of the next part in the franchise announced its release date as well as presented several special editions of the future game. Get more details by following the link above.

Also, this week, the creators of Deus Ex: Mankind Divided have pleased their fans with good news. Besides the project’s official launch date, the unusual pre-order system for this game has been announced. Read more by clicking on the link above. 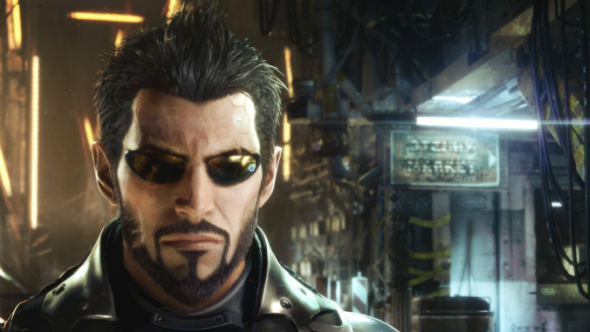 Activision studio has reported that those players who pre-order the forthcoming CoD: Black Ops 3 shooter will get the upgraded Nuketown map as a bonus. Read the full news to find out more information.

Nextly, our digest includes the information about Star Wars: Battlefront project, the release of which will take place this November. Recently, Electronic Arts has told when the shooter’s beta will begin and which content it will include. Read more by following the link above. 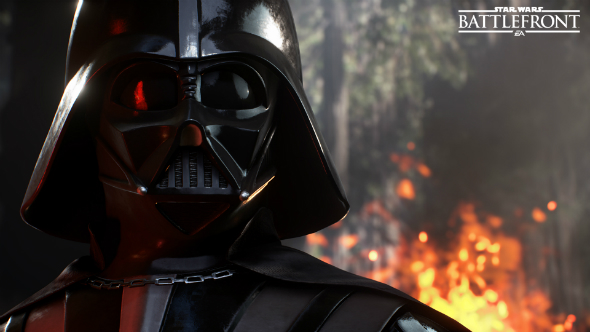 Capcom studio is working on Resident Evil Origins Collection. This edition will include the remakes of two popular projects in the survival horror series. Click on the link above to learn more about the future bundle and watch its trailer.

The Gamechangers film has got the first trailer (Movie)

And the final news in our digest is dedicated to the upcoming movie about the creators of the iconic Grand Theft Auto action-adventure series. BBC channel has presented the first trailer of The Gamechangers film. Watch it by clicking on the link above. 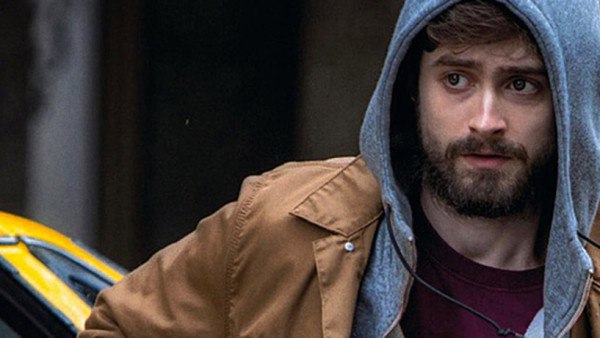 And in conclusion, today’s digest contains a traditional list of the most interesting videos published this week. Today, we offer you watching the trailers of such projects as LEGO Dimensions, LawBreakers, Halo 5: Guardians, Mad Max, Killing Floor 2, LittleBigPlanet 3, FIFA 16, Need for Speed.