As you've probably heard, a strongly anticipated game finally came out yesterday. Yeah, I’m talking about Uncharted 4: A Thief's End. It’s been 5 years since the 3rd part came out, so the level of impatience among the fans has enormously increased. Let’s see what advice we’ve got: co-director Bruce Straley suggested that players should not rush through the action-adventure game's campaign. This tip popped up on Twitter, Straley said Uncharted 4 is "not like the last three" entries in the series. He encouraged players to slow down and "enjoy the moment."

Straley didn't say any reasons to play Uncharted 4 in this manner, but one possibility is because of the game's story. The plot presented by multiple trailers and the ominous-sounding subtitle suggest something serious will happen in the end, and that might be the catalyst to your curiosity. Of course, you can play the game however you want, but try to appreciate a long developers way through this game’s creation and enjoy every in-game moment you spare. 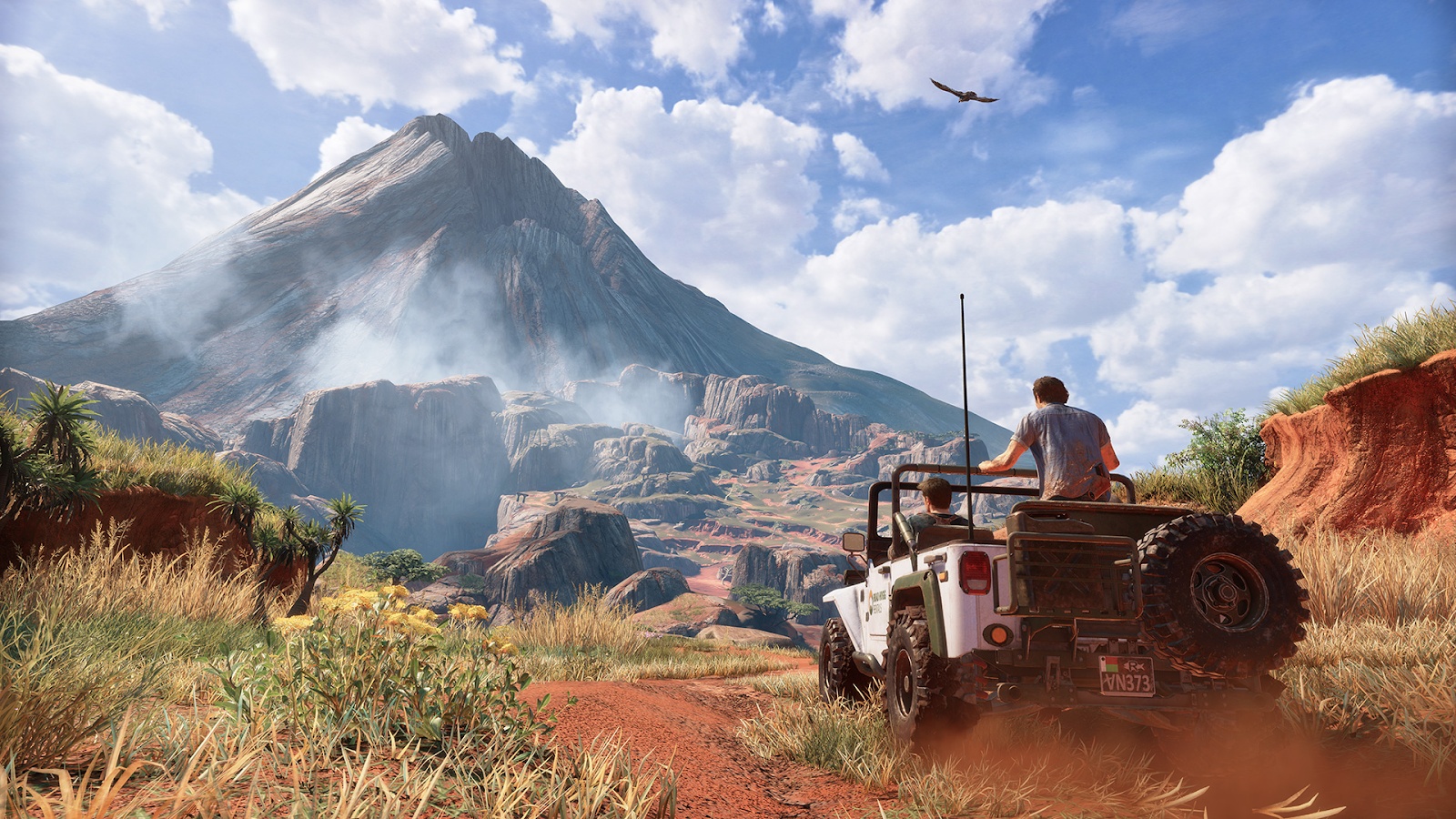 Also related to Uncharted 4's story, the game's other director, Neil Druckmann, warned that "lots of spoilers" will start showing up online today, May 9. "Stay strong. You're almost there," - he said. 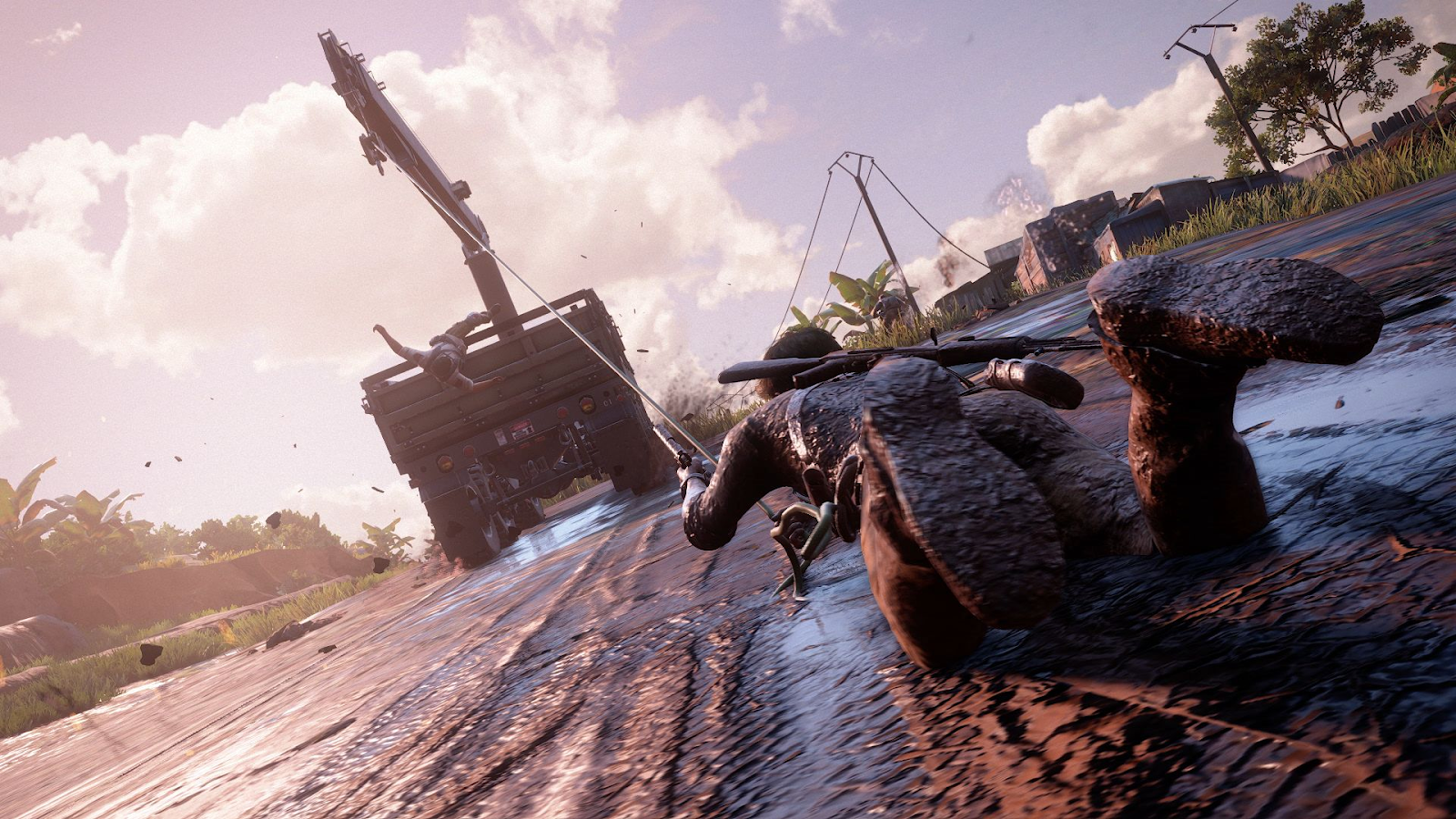 It is the last game in the series Naughty Dog plans to make and the final one that stars Nathan Drake. However, there could be an Uncharted 5. "In its writing, in its design, in its understanding of what makes games unique, Uncharted 4 is something to aspire to," critic Mike Mahardy said. "It's a shining example. And we'll be talking about it for years to come."
Tags:  advice, the thief's end, tip, Uncharted 4, Uncharted 4: A Thief’s End
Related game