Call of Duty: Advanced Warfare game was launched only a week ago, but its developers don’t sit idly by and have already been working actively on the multiple improvements and the fixes of the bugs, which have been noticed by the players.

Thus, a couple of days ago in Blog section of the studio’s official site, the employees of Sledgehammer Games published an article, in which they not only said thanks to all gamers for the long wait but also told about the game’s first update, which is already under development. According to this post, the first CoD: Advanced Warfare update will be released quite soon, and it will:

- fix the error in the round-based game modes, which affects Win/Loss ratios;

- adjust the place of the in-game chat names notifications;

- fix the problem, related to the incorrect stats accumulating towards leaderboards after the play in Prestige mode;

- adjust the challenges in order to unlock Camos for weapons;

- implement the ability to unlock eSports Rule options in the private matches;

- bring the Prestige reset issues, including emblems and challenges.

- fix the error when the weapon reloads counting as speed reloads in certain circumstances.

For the current moment, the exact release date of the first CoD: Advanced Warfare update is unknown, but the developers promise to launch it in the near future. And so far, they ask the players to report about all even minor problems, which they will notice in the game in order the employees of Sledgehammer Games fix them and provide you with the correctly working shooter. 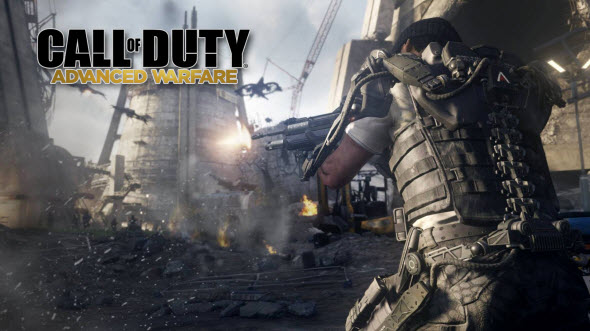