The long-anticipated third part of the Dragon Age series is about one month away from the release. So, that's why its developer - BioWare studio - has presented the Dragon Age: Inquisition system requirements and has revealed more fresh news about the future project recently, and we are pleased to share the latest information with you.

In order the game install and function normally, your computer has to meet such minimum parameters:

The recommended Dragon Age: Inquisition system requirements are the following ones:

The gamers will need the Internet connection for the project’s installation and the audio card compatible with DirectX 9.0c. And it has become known that the game will support an Xbox 360 controller. 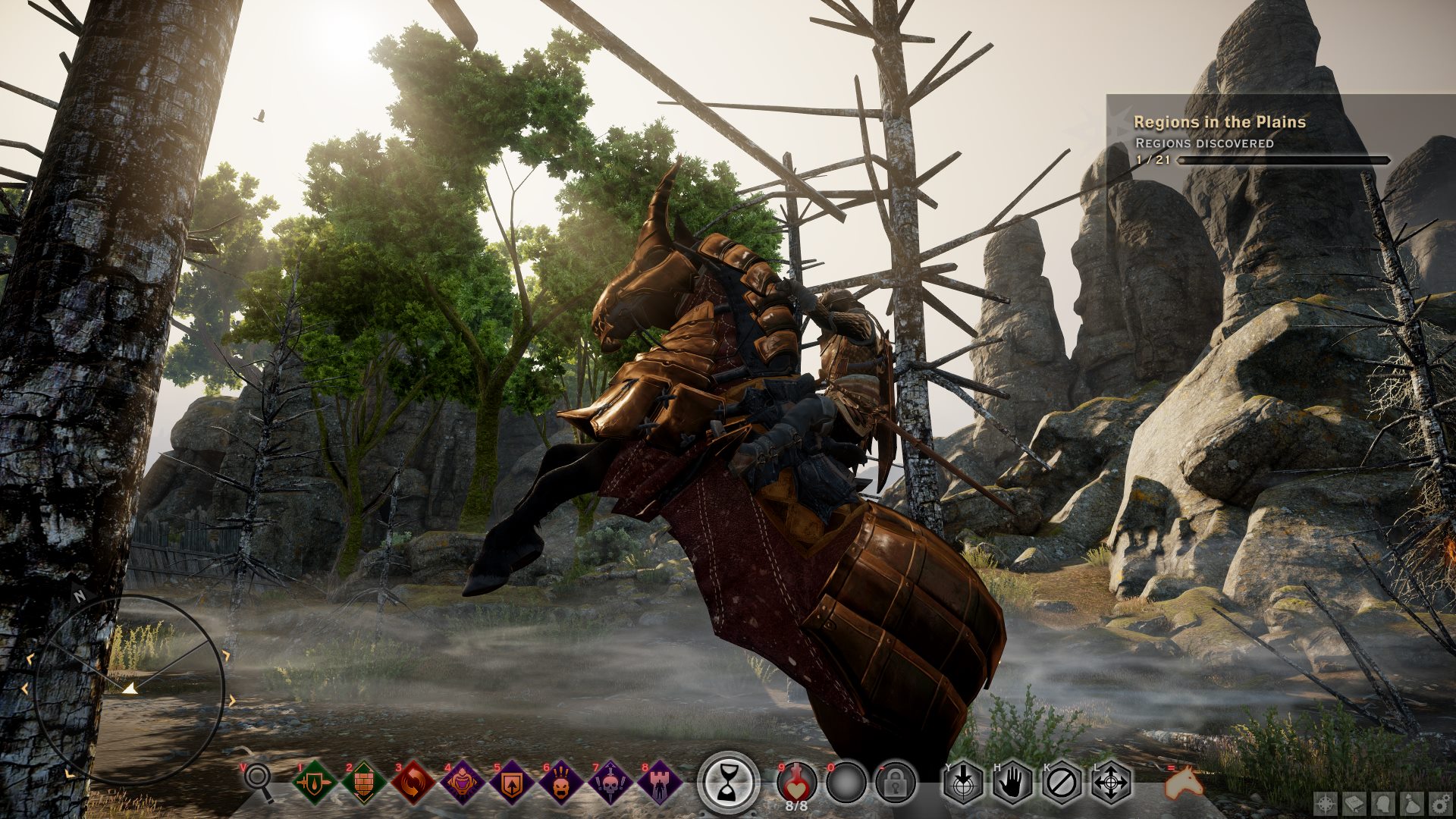 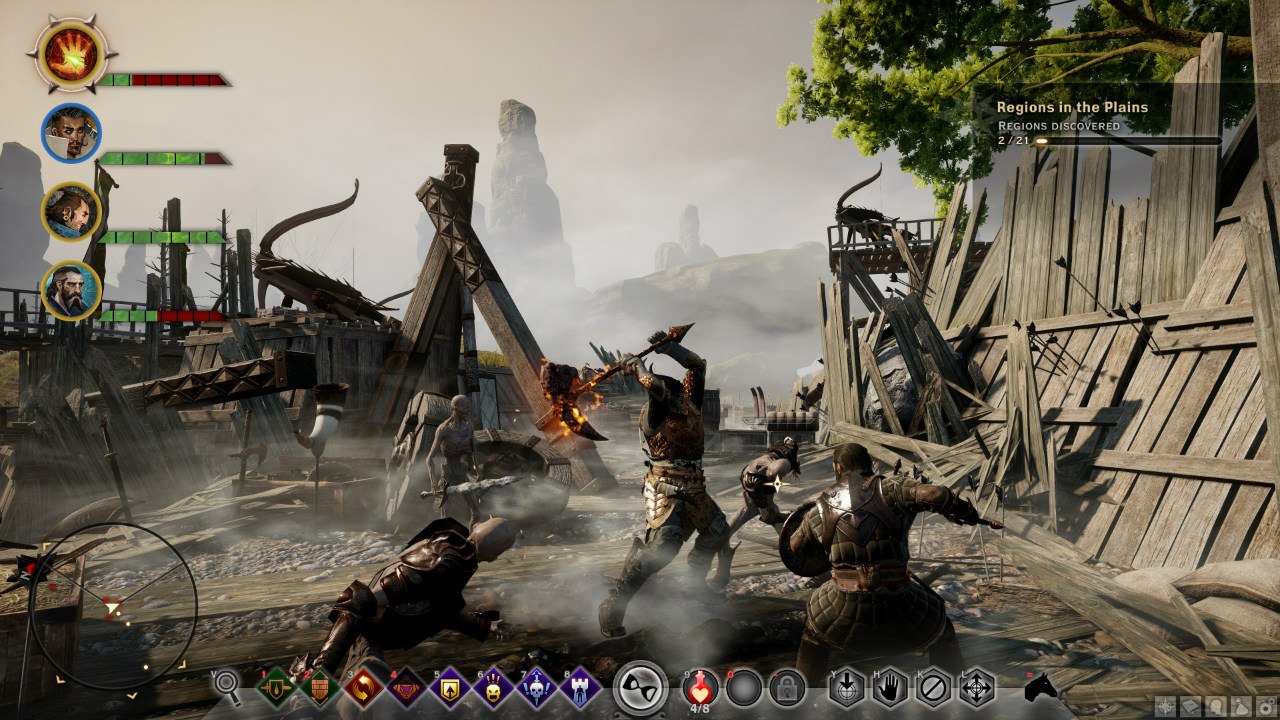 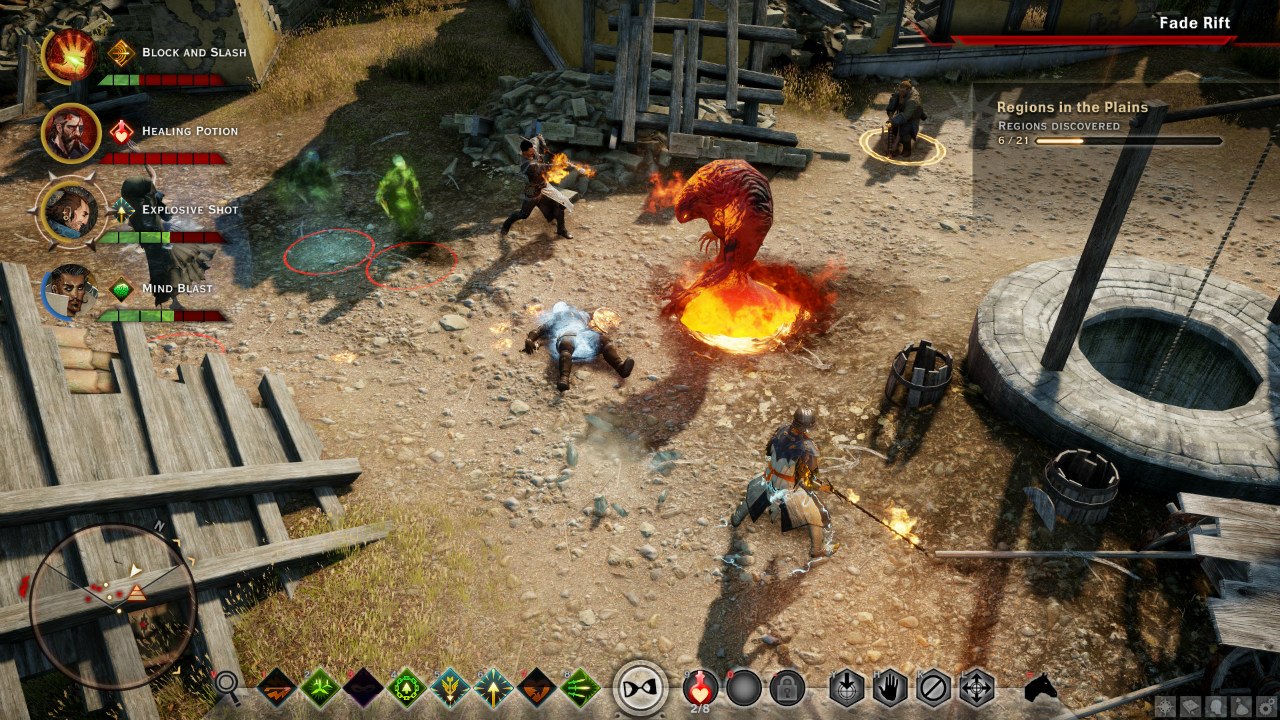 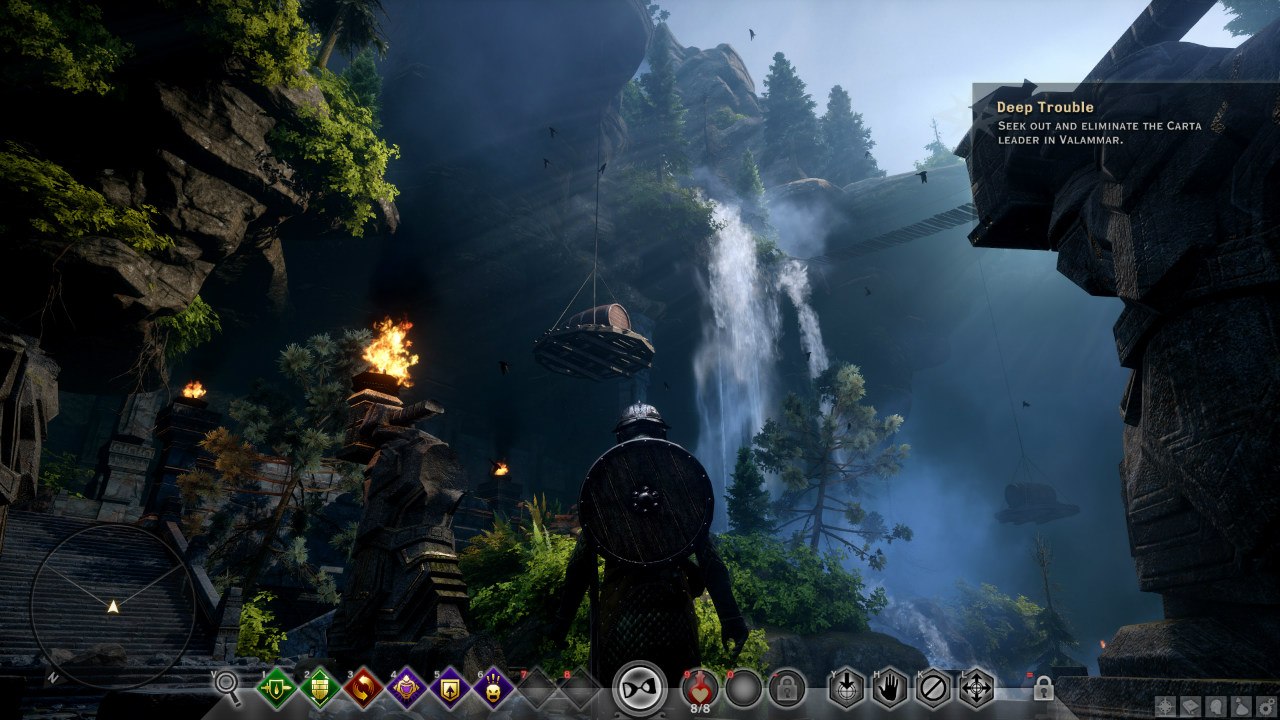 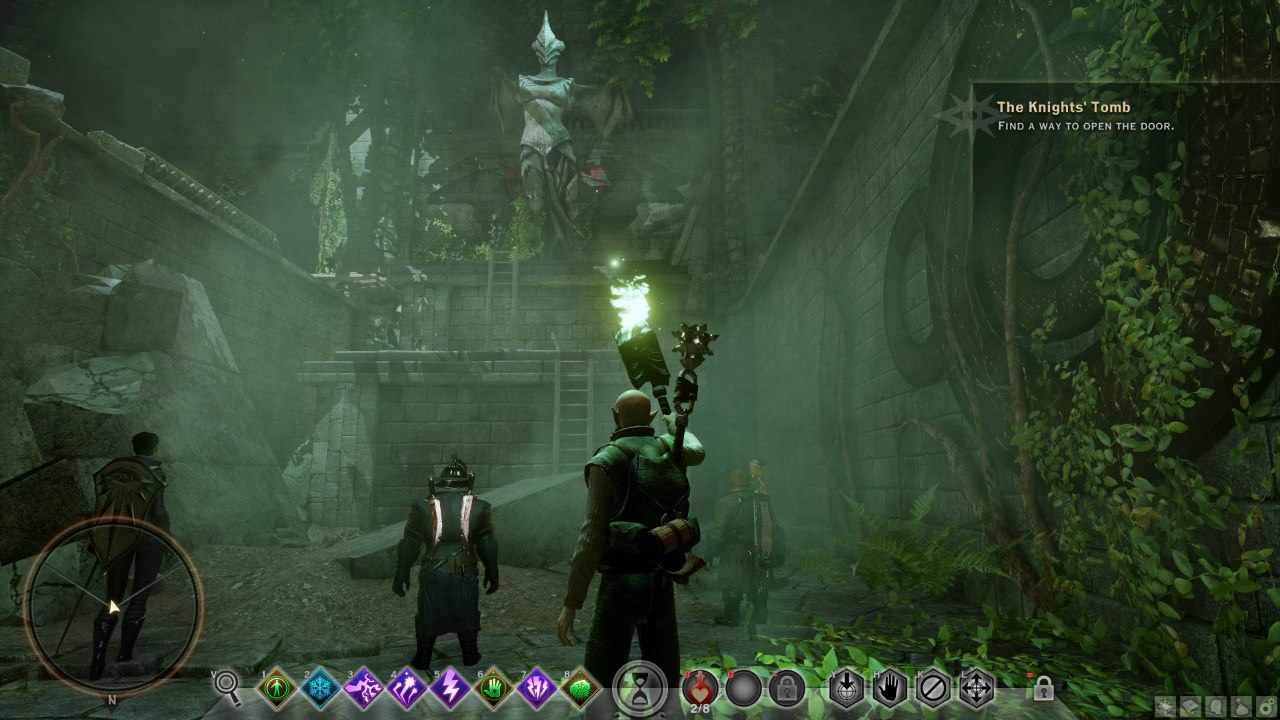 Besides, in the project’s official Twitter account, BioWare has reported about the game’s resolution on the next-gen consoles: 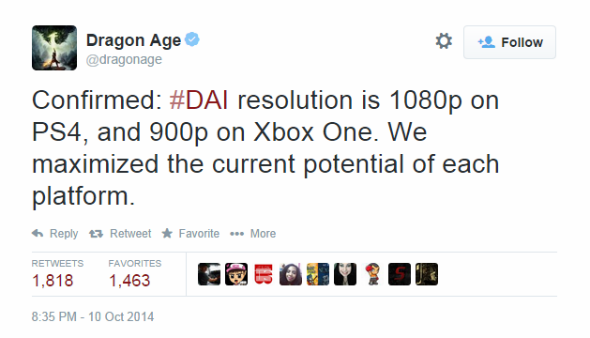 According to the producer of the forthcoming RPG - Cameron Lee, - all the missions will take from 150 to 200 hours to complete, while the main campaign will require from 20 to 40 hours. By the way, it won’t be related to the multiplayer mode, in which the gamers will have to accomplish totally new thrilling quests. The plot will be epic and exciting. Well, this is what the developers promise us.

Which Dragon Age: Inquisition system requirements does your PC meet? What are you expecting from the future project? Tell us in the comments below.

Let us remind you that you still have a chance to get Dragon Age: Origin's PC or Mac version absolutely for free. You can find all the necessary information by clicking on this link.