More and more new information about the forthcoming CoD: Black Ops 3 shooter has started appearing online after its yesterday’s worldwide reveal. Thus, earlier, we shared the latest details of the future project and showed its debut trailer. And now, we’d like to tell about the upcoming game’s system parameters and pre-orders.

So, despite the recent announcement, the CoD: Black Ops 3 system requirements, but only the minimum ones so far, have already been published online. If you anticipate the release of the future game, which will be launched on November 6th, 2015, and have decided to purchase it, then we offer you to find out if your computer meets the revealed specifications. So, here are the CoD: Black Ops 3 system requirements - the minimum ones:

By the way, the players can already pre-order CoD: Black Ops 3 at such popular online stores as Amazon, GameStop, Target, Walmart and BestBuy. Two editions - Standard and Deluxe - are available for purchasing. They are priced at $59.99 and $99.99 respectively. Currently, it’s unknown which exactly content, besides the game’s copy, will be included to the editions. However, according to the official information, all those who pre-order CoD: Black Ops 3 will get access to the shooter’s beta. The buyers will receive the special codes within two business days from the date of purchase. There’s no additional details about the beta’s dates so far. 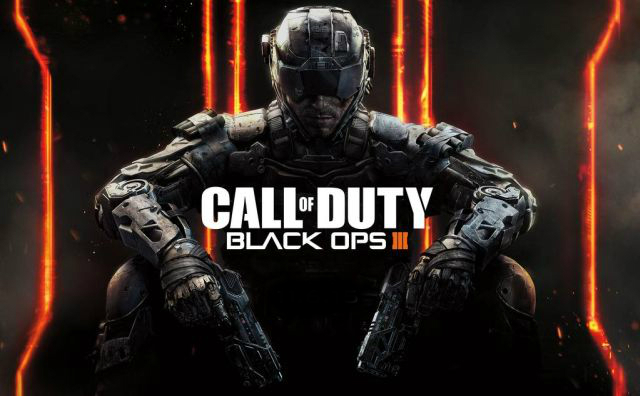