Today's the day! The Descent DLC pack for Call of Duty: Black Ops 3 arrives right now. In case if you've missed it (you get no excuse for that, hue-hue) GameSpace team would like to remind you of what is included in Descent DLC pack. Let's start with the multiplayer maps!

The best thing among these maps is that they are all different. The theme, the stylistics, they're awesome and different in every way! So the first map presented by developers was the Empire. 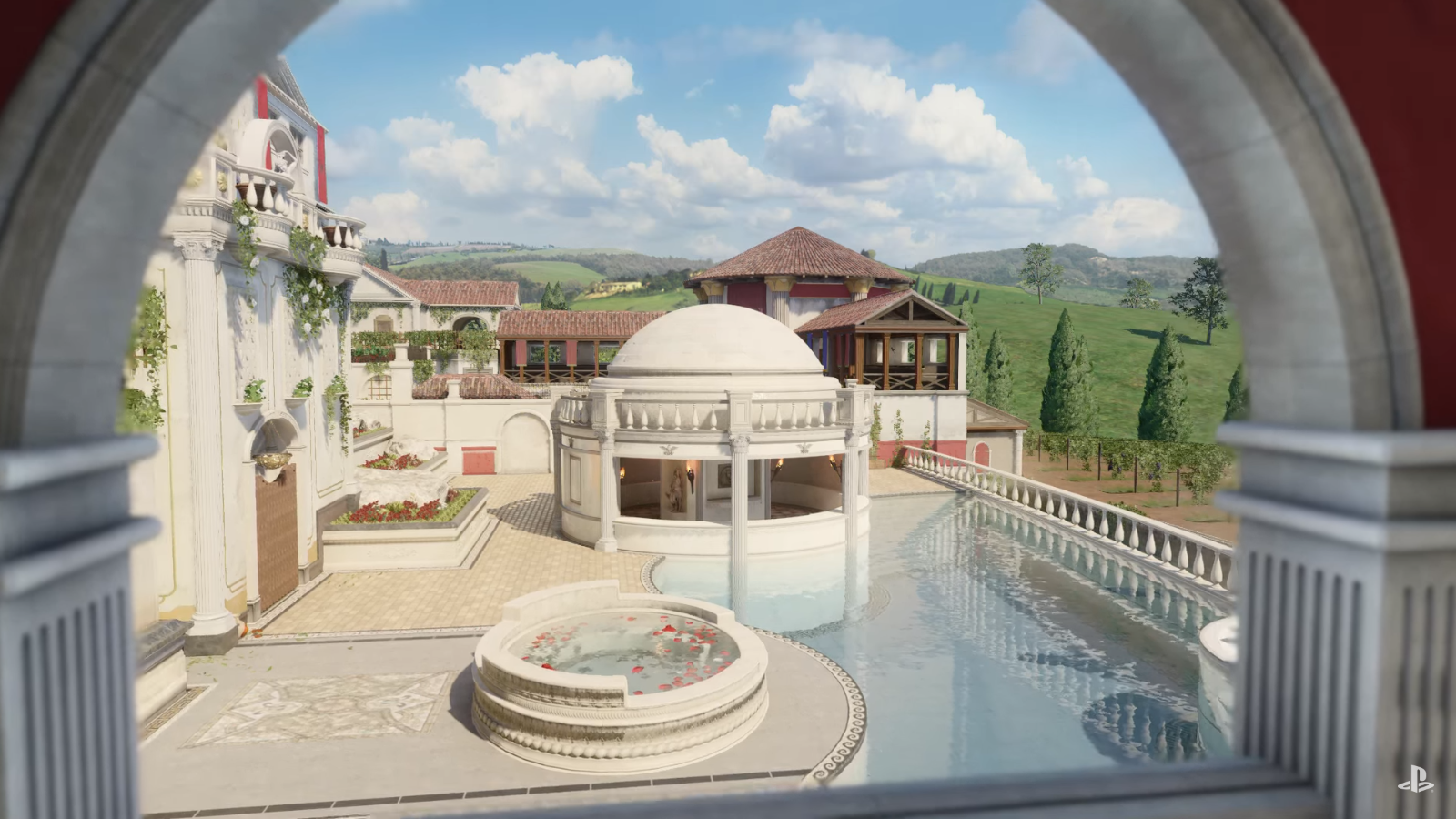 One of the beloved fans' maps from Call of Duty: Black Ops 2, remastered and refreshed. A typical Roman city reconstructed by a rich man. 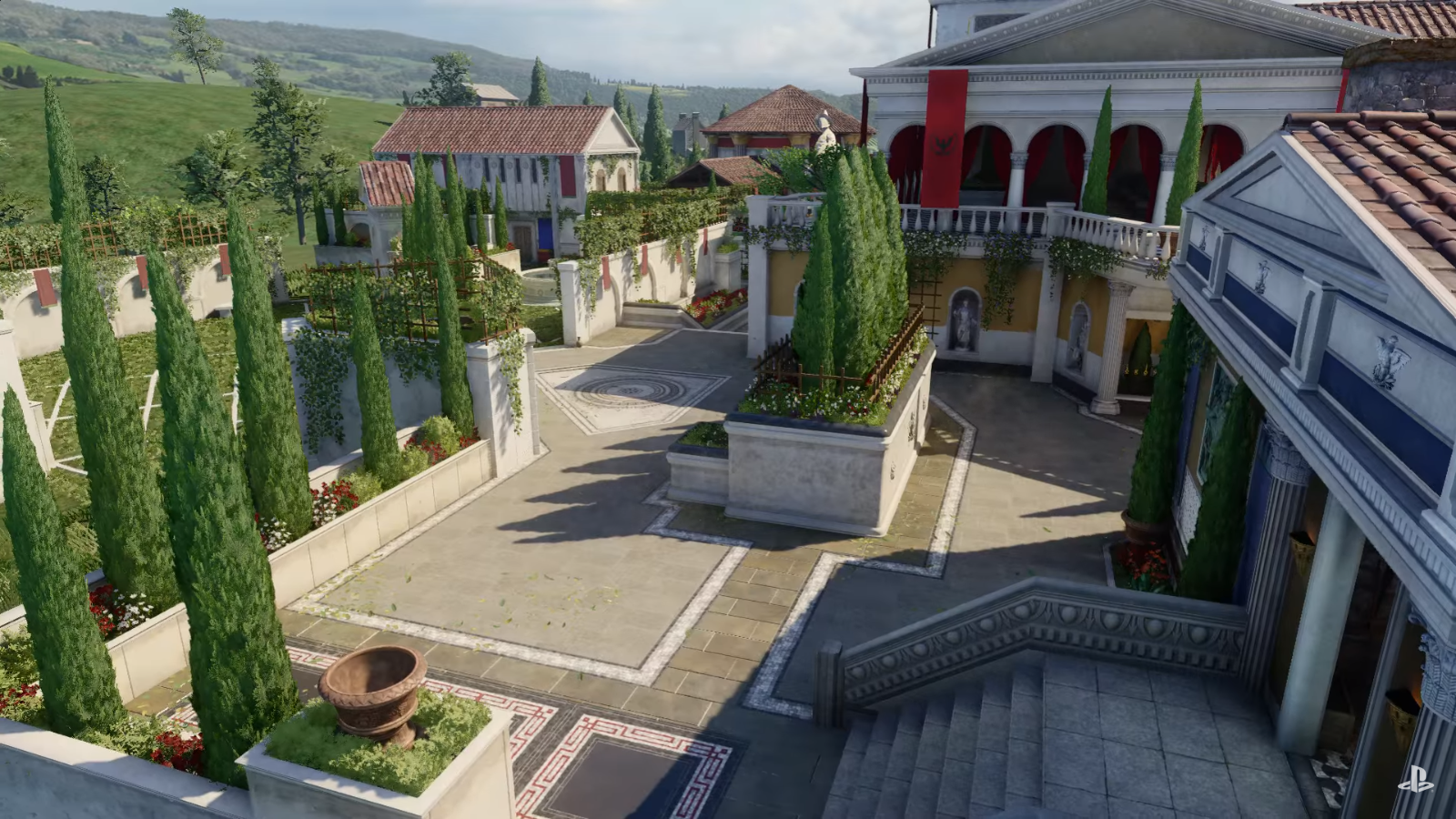 Aesthetically pleasing, beautiful and peaceful place is ready for you to start a battle right there! 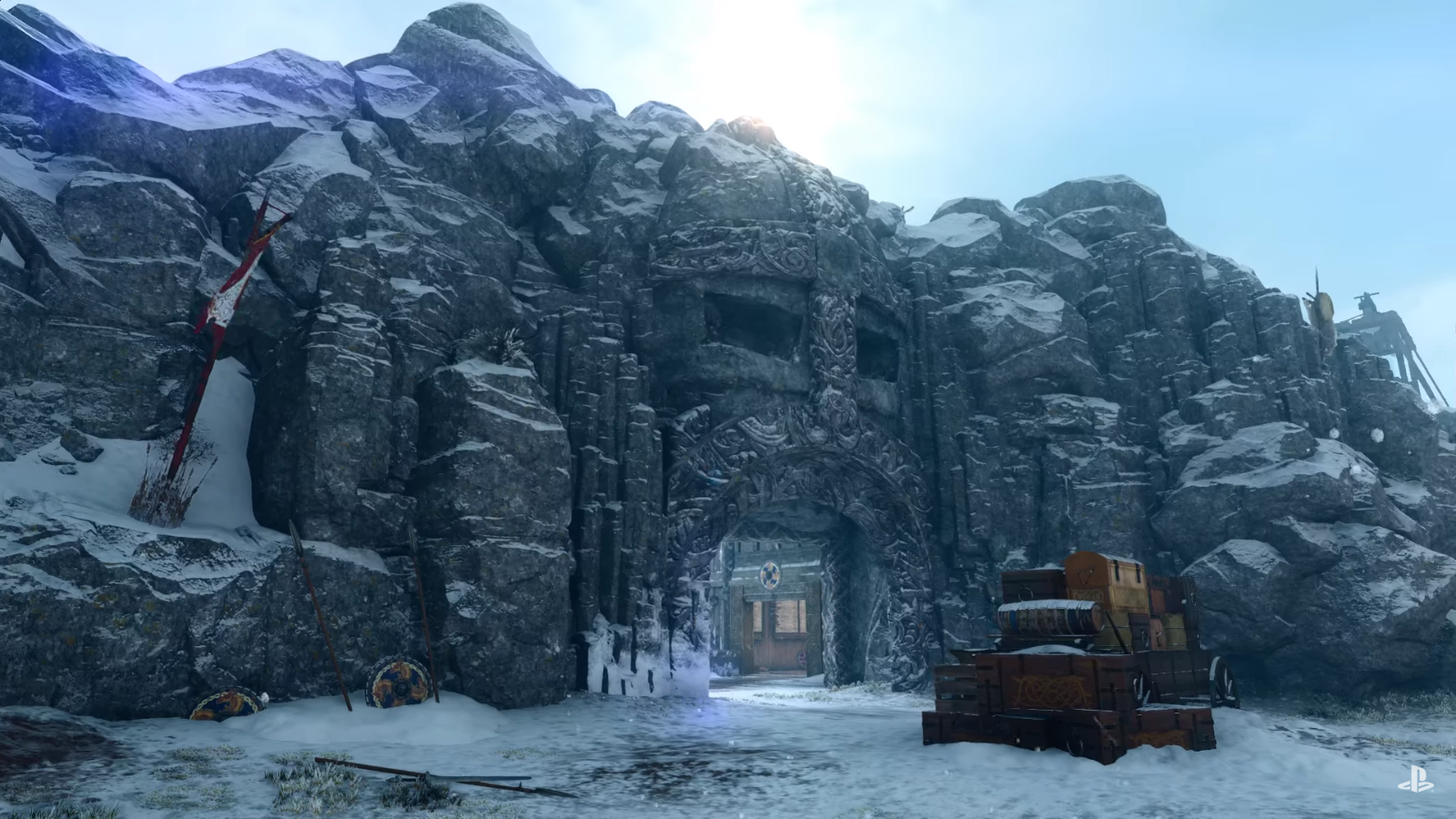 Wikings used to live here. Although the map itself is medium this place seems huge and gorgeous. 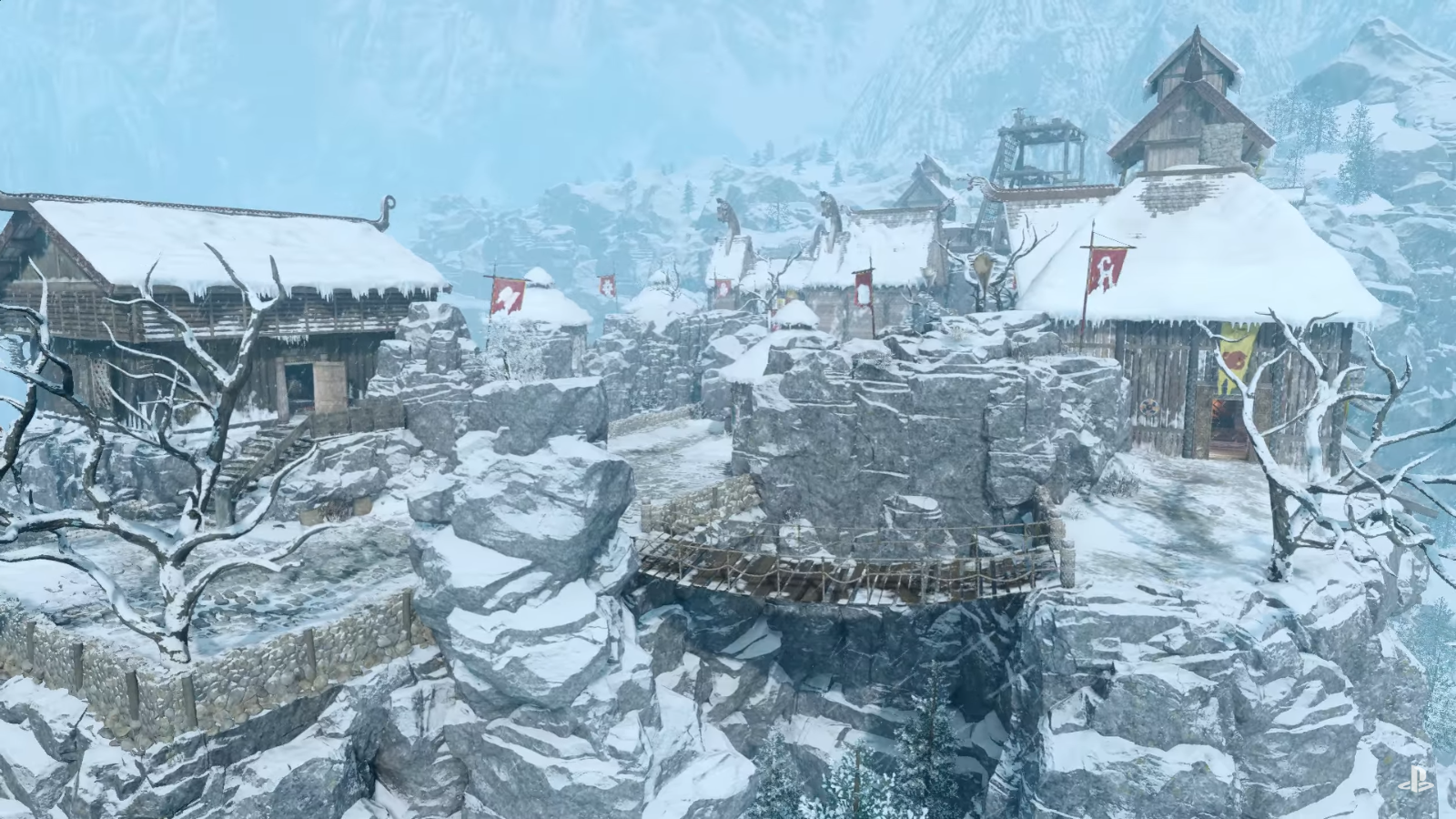 Fight your way through the blizzards and shaky wooden bridges! It would be even more fun if there was an opportunity to make snowballs and use them as weapons :) Check out the video:  Call of Duty: Black Ops 3 - Berserk Preview. 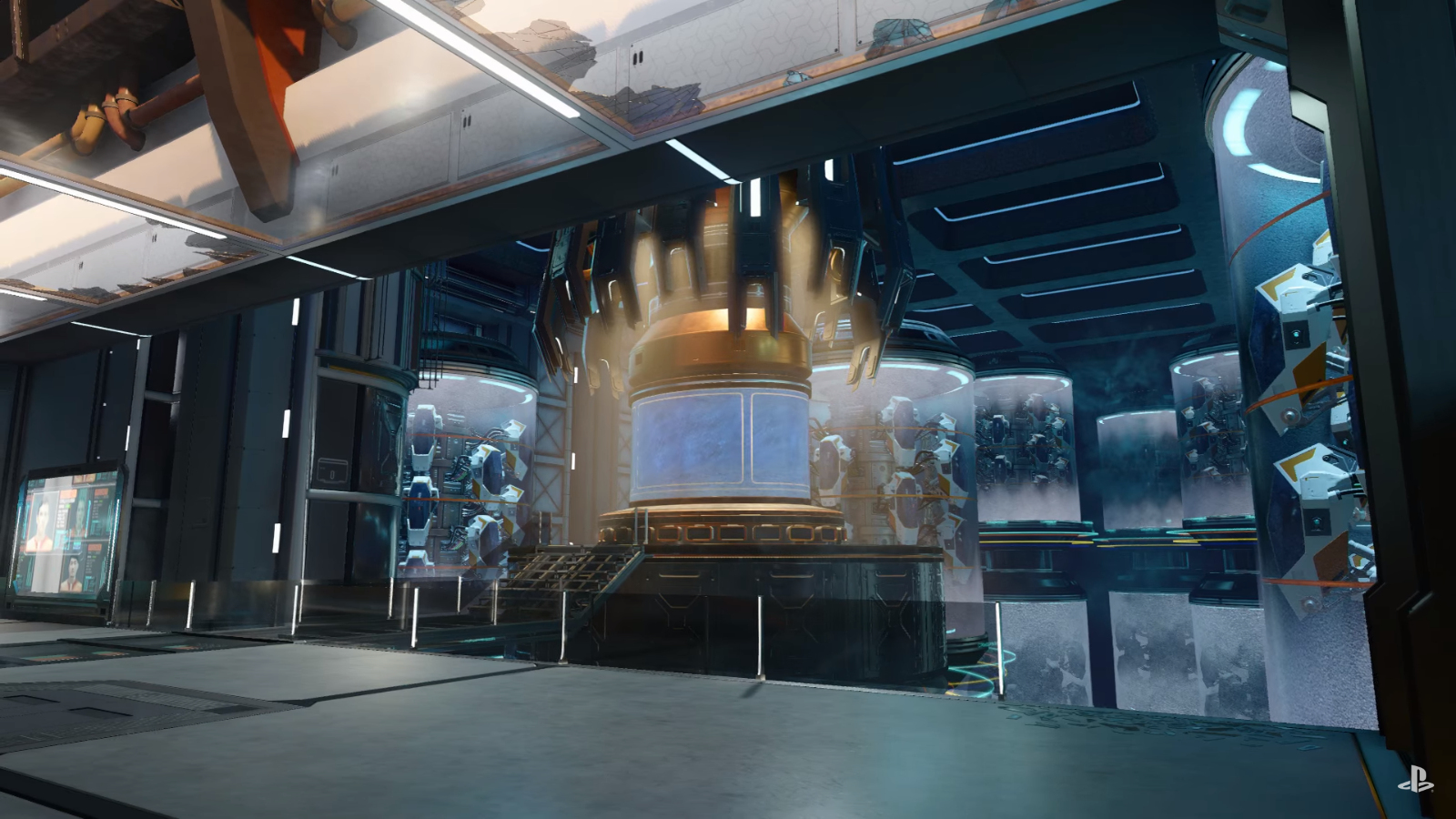 An awesome map to perform your skills in wall jumps! This place is sort of a prison for most dangerous world's criminals in frozen isolation. 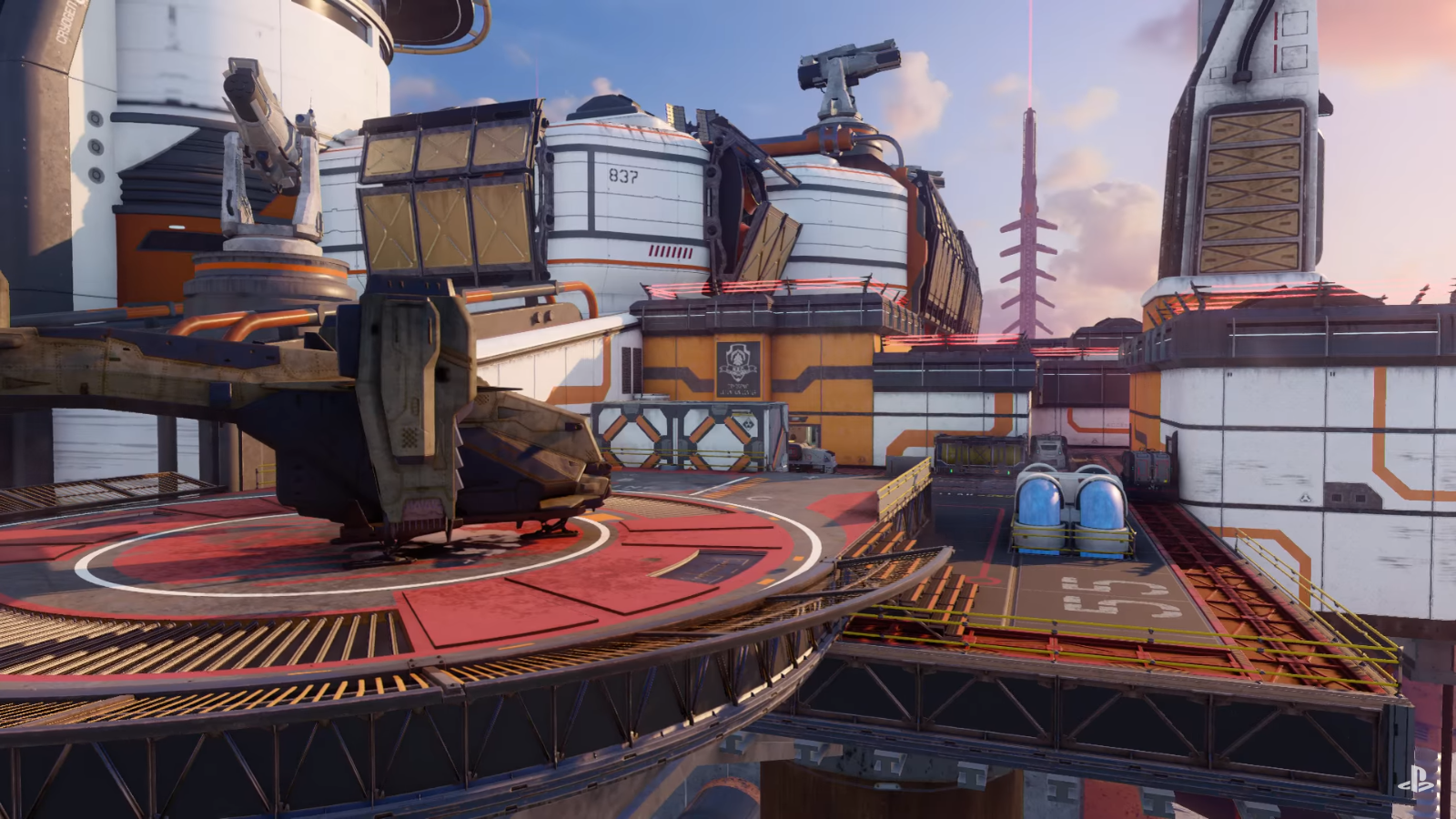 It actually looks like a real lab. There also are some towers, they're a perfect place to snipe. Check out the video: Call of Duty: Black Ops 3 - Cryogen Preview.

And the last one - Rumble 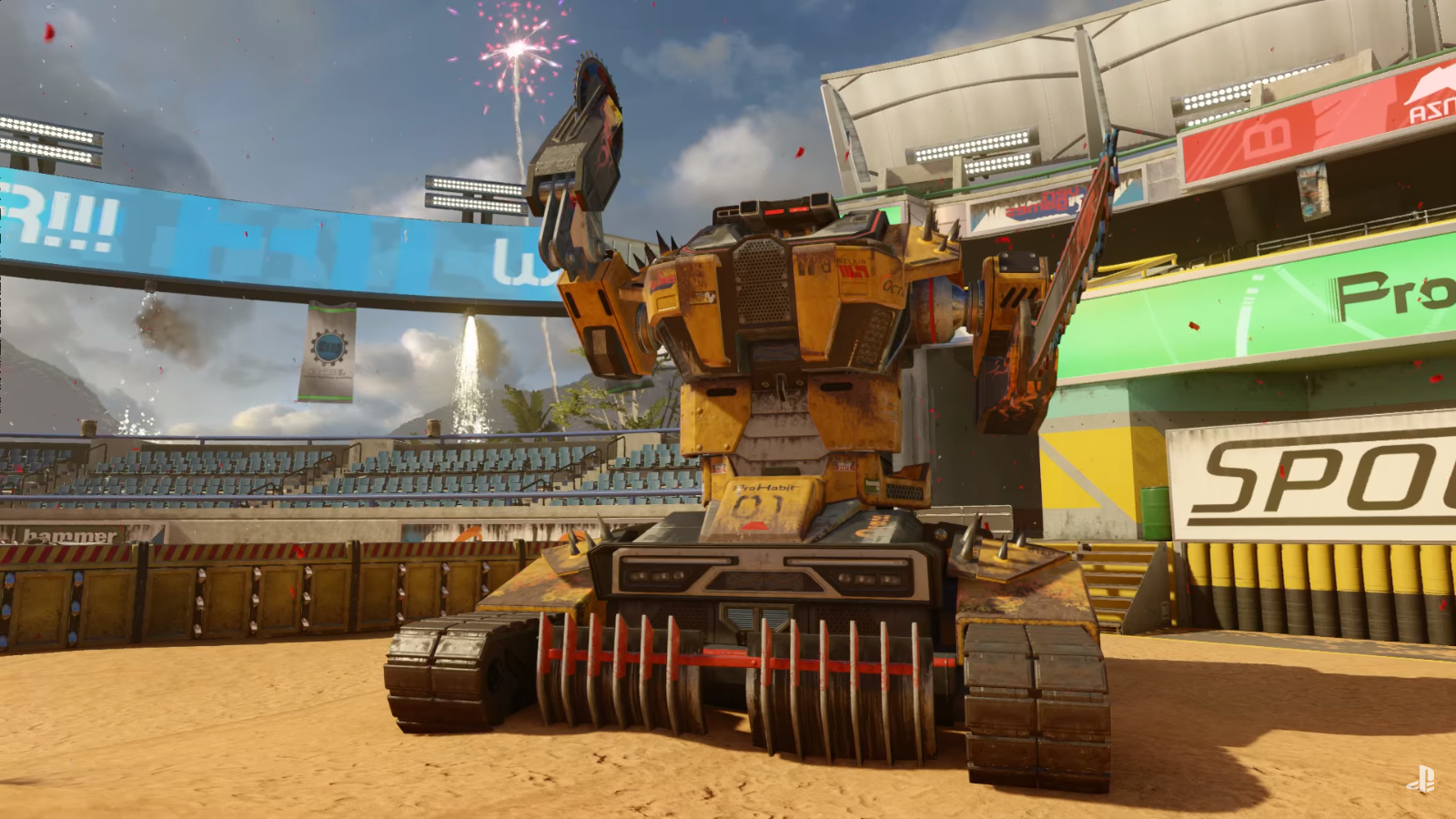 This map is full of corners to hide in. Nice. I love the atmosphere, while robots battle you have to save your team. 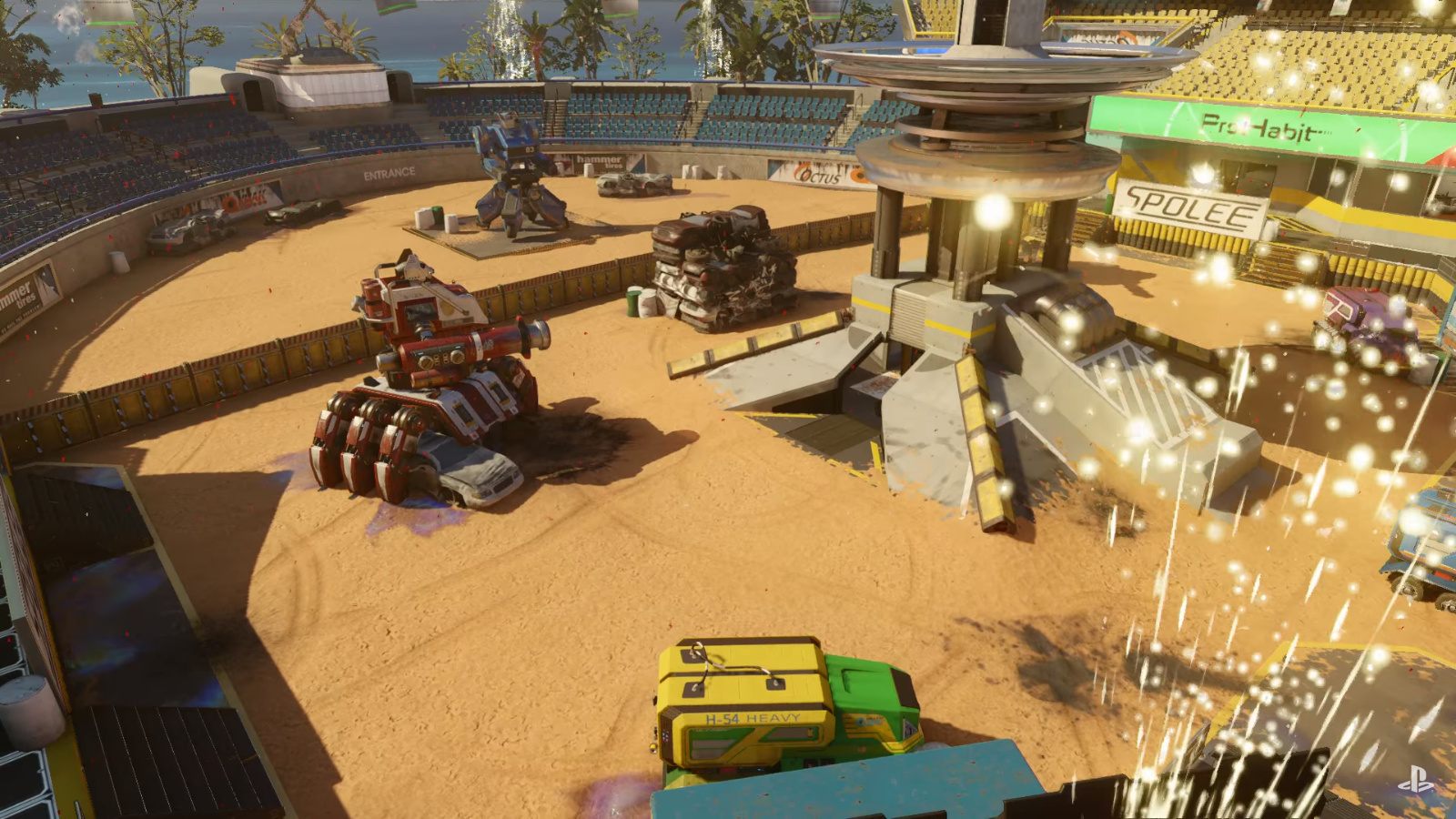 All the rooms are like in a bowling club. Or any other place to hang out with your friends. The video is available here: Call of Duty: Black Ops 3 - Rumble and Empire Preview.

And one more thing - some new zombie stuff in Call of Duty - Gorod Krovi. 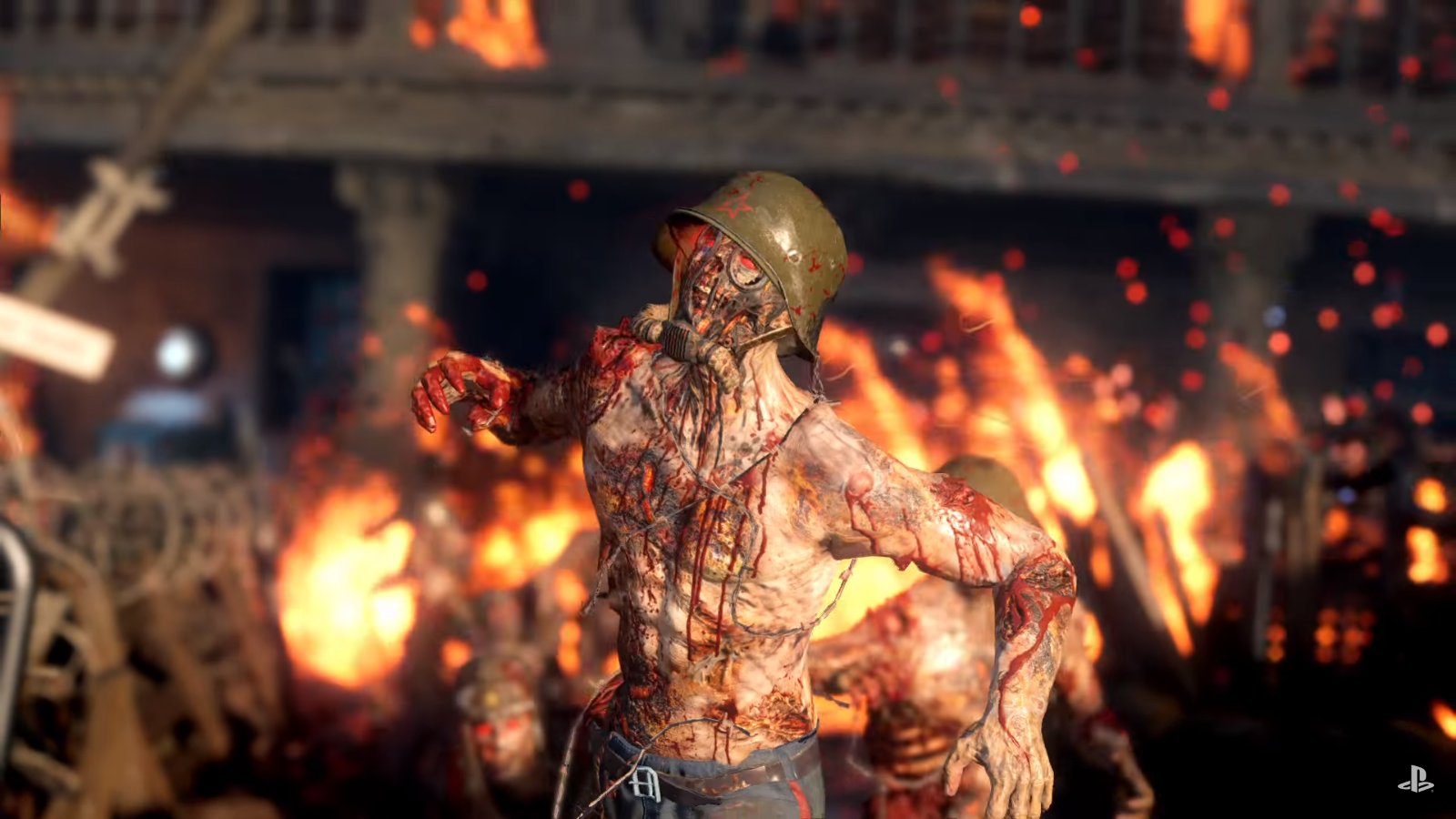 As The Beatles sang - Back to USSR. Your name is Nikolay, kid, and you're in hellish 1940th. Although, you fight zombies, not nazis. 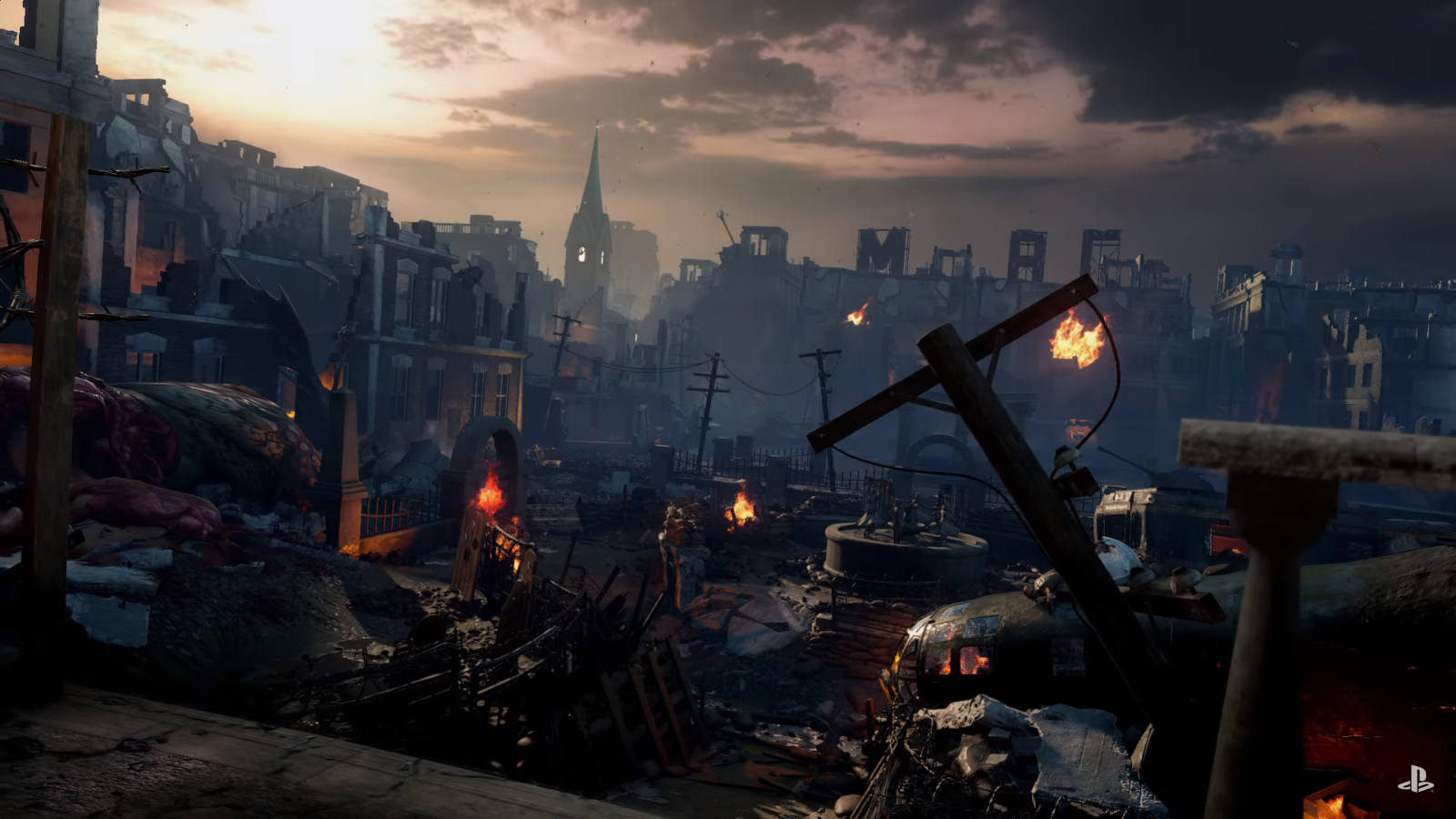 ... And zombie-dragons, apparently. You can also find the full trailer right here: Call of Duty: Black Ops 3 - The Descent DLC. 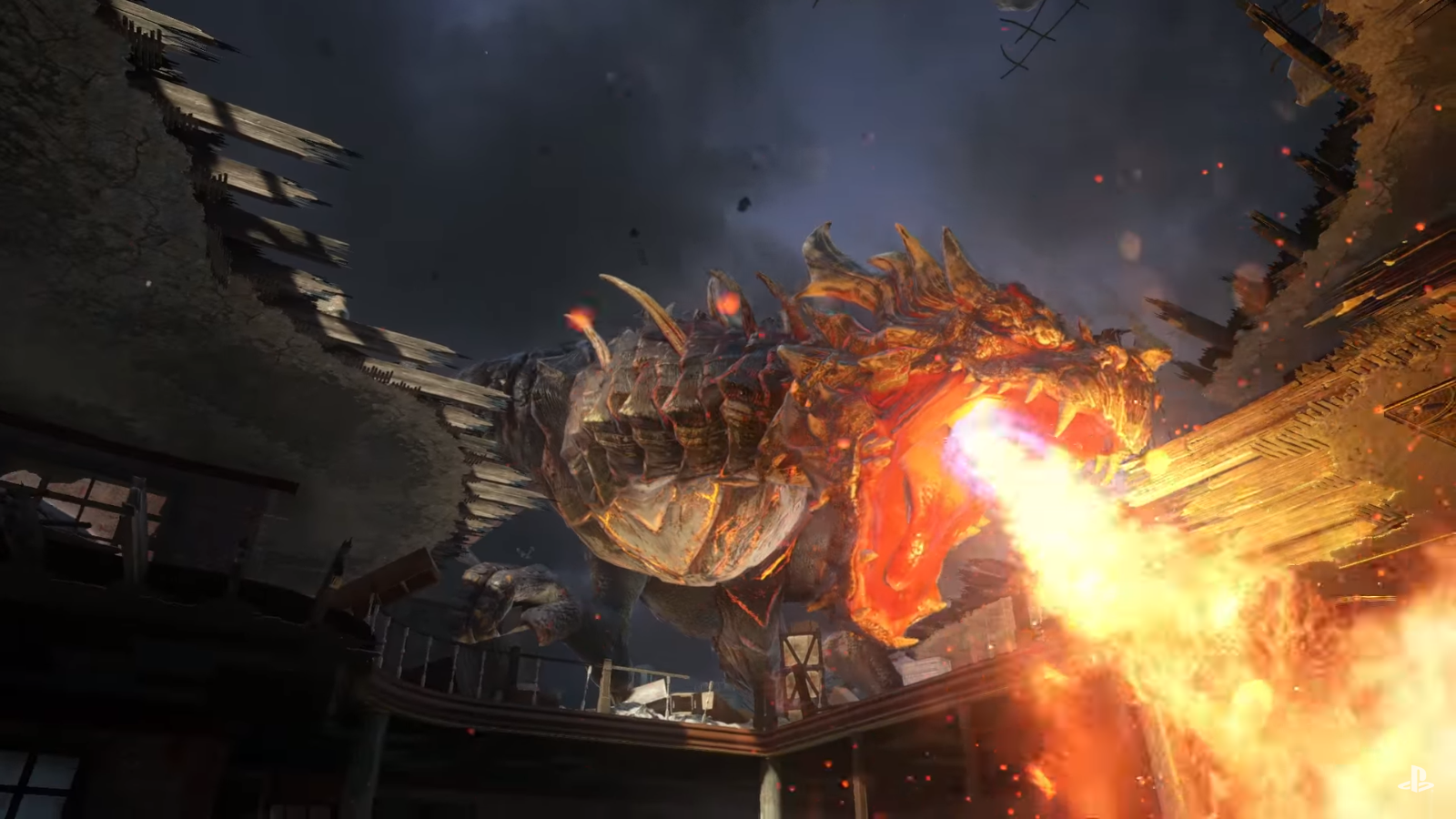 That is all for this awesome Descent DLC, we hope you'll have a good time playing it! We eagerly await for your opinions in comments below. Be angry and stuff :)