Activision company has told which bonus the players can get if they make the CoD: Black Ops 3 pre-order. Let us remind you that the shooter’s release is just a couple of months away. The game will hit PC, current and last-gen consoles on November 6th, 2015.

As the publisher of the future project reports, for the CoD: Black Ops 3 pre-order, the players will be given the remastered Nuketown map, which is now titled as Nuk3town. Originally, it was presented in the first instalment of Black Ops series. So far, it’s only known that this location will be available on PC, PS4 and Xbox One. There’s no specific information concerning a bonus for CoD: Black Ops 3 pre-order on PS3 and Xbox 360.

Activision states that Nuketown map has been upgraded and improved, however, its basis stayed classic. The events in the new location will unfold in 2065.

The gamers who make the CoD: Black Ops 3 pre-order on PC and current-gen consoles will get a special code to unlock the map. 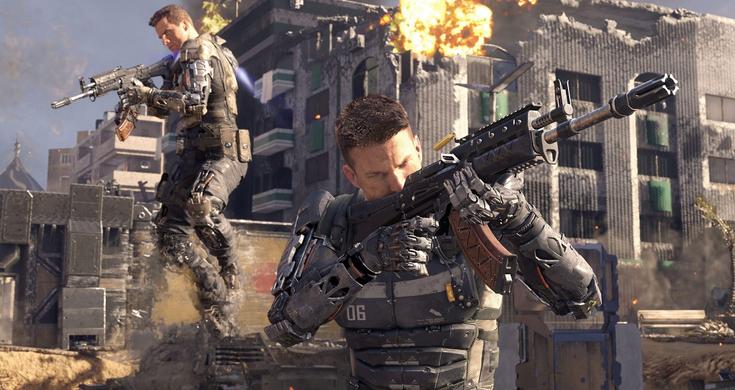