Home /
News /
Batman: Arkham Knight news: the day one patch, the delay of the project’s Limited Edition and others details

Batman: Arkham Knight news: the day one patch, the delay of the project’s Limited Edition and others details

The launch of the highly anticipated action-adventure from Rocksteady - Batman: Arkham Knight - will take place already tomorrow, that’s why it’s not surprising that lots of interesting information about this project has appeared online recently. And today we are going to share it with you. 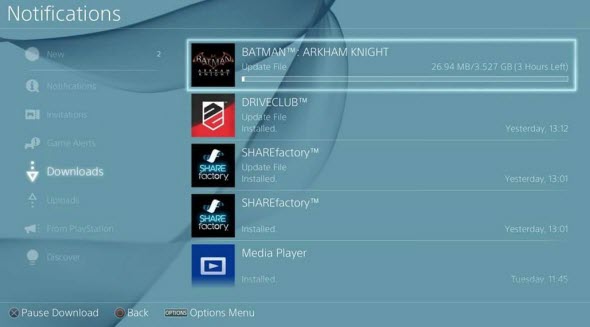 Also, today all players who have pre-ordered this action-adventure are already able to start preloading it in order to plunge into the cool new adventures of Batman without any delay tomorrow. 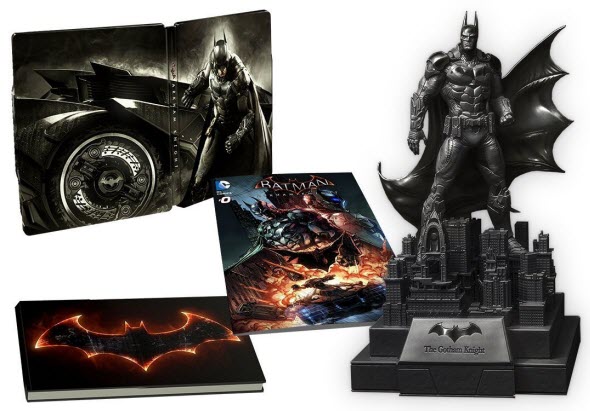 We’d like to remind you that Batman: Arkham Knight will hit PC and current-gen consoles on the 23rd of June.

Have you already downloaded the first Batman: Arkham Knight patch on PS4? Have you pre-ordered any game’s edition? Let us know in the comments below.