Batman: Arkham Knight DLC, which is dedicated to the notorious villain - Harley Quinn, - was announced as a pre-order exclusive bonus last March. On that moment, there wasn’t much information about this add-on. The players only knew that they will be able to try a role of crazy Harley. The details of the plot and the mission weren’t revealed then.

But the release of the highly-anticipated project is coming soon, so the official description of the mentioned Batman: Arkham Knight DLC has finally appeared on the game’s page at Amazon.

Thus, according to the published information, the players will get an opportunity to play as Joker’s nutty friend - Harley - for the first time in the history of Batman: Arkham series. The add-on will be some kind of a prequel to the event, which will unfold in the final chapter of the franchise. The main heroine will cause real chaos in the Police Department of Blüdhaven - a town, which is situated near Gotham. Harley’s mission is to rescue her true ally - Poison Ivy. Of course, she will use her irreplaceable bat to devastate all barriers on the way. Besides, the gamers will find out lots of thrilling information about the villain’s unstable nature and character. 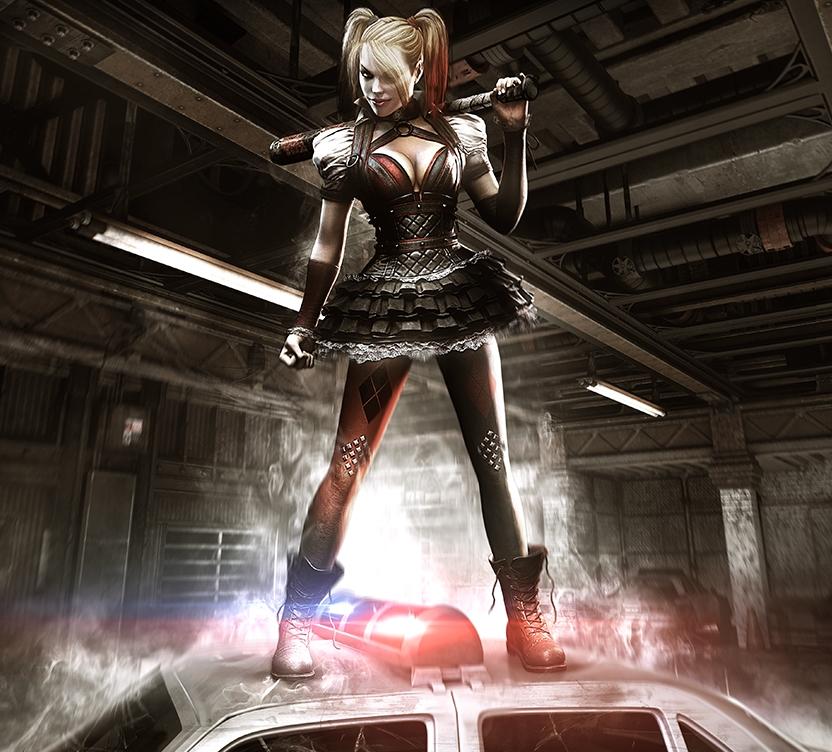 It’s unknown if this Batman: Arkham Knight DLC will ever become available for those who didn’t pre-order the action. So, if you’re interested in Harley’s story, you still have time to make the deal.

At Amazon, the new art of another Batman: Arkham Knight DLC, which is dedicated to Scarecrow, has been presented. Let us remind you that this expansion will be exclusive for the PS4 owners. 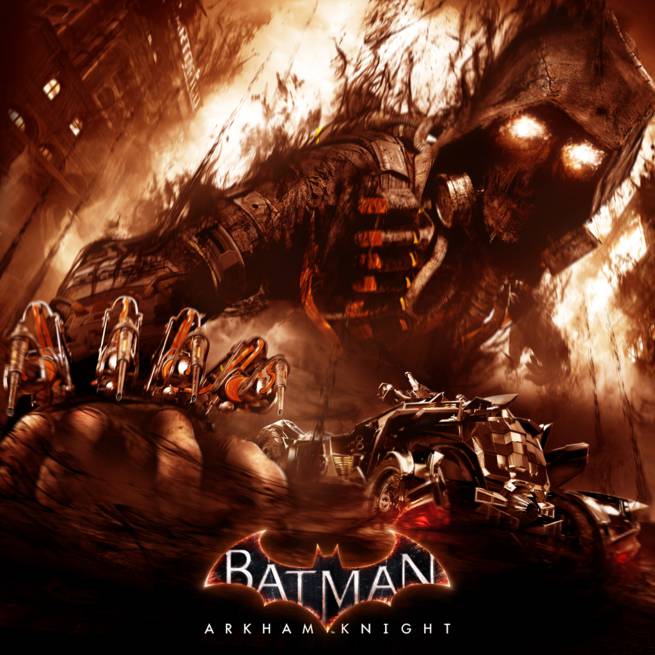 And by the way, just about an hour ago, Rocksteady announced that Batman: Arkham Knight release date is rescheduled again. Now, the project will come out on June 23rd. Earlier, the developers planned to launch it on June 2nd. Well, the news is unpleasant, but on the other hand, the new Batman: Arkham Knight release date is only three weeks away from the previous one. And in order to cheer the players up a little, Rocksteady has published the new gameplay video of the future instalment. It shows lots of chases and fights on the streets of Gotham: