The Most Anticipated Xbox One Games to Play in 2017

We’ve concentrated mostly on PC projects while we were talking about most anticipated 2017 games, now we’re about to reveal Xbox One games that are said to come out during this year. 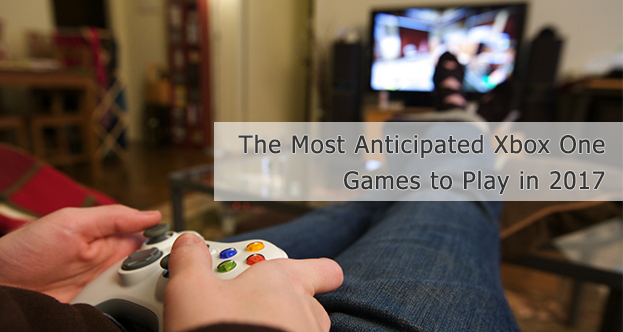 The movie conquered hearts of people from different generations: Marvel’s Guardians of the Galaxy is a pleasant, kind and funny movie with perfect musical fulfillment. And as we know, the same developer (Telltale Games) that created and released Batman: Telltale Series and Wolf Among Us will be occupied with this project, so we can expect something similar. 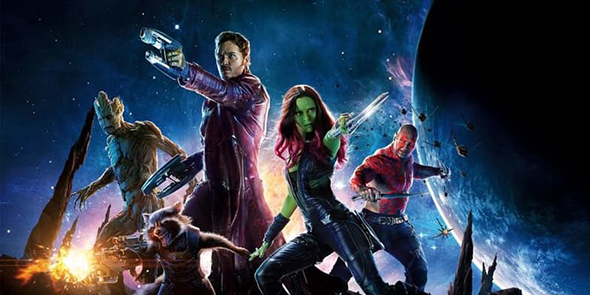 Developers revealed another interesting fact that Marvel’s Guardians of the Galaxy: The Telltale Series will come out for PC, consoles and even mobile devices. They also gave us a hint about the multiple choice between the characters. Plus - 5 episodes included!

Although Tekken 7 appeared in Japanese arcades almost two years ago, it still has enough anticipation to come out on PC and consoles. Gamers only have to wait until June 2 to play Tekken 7. 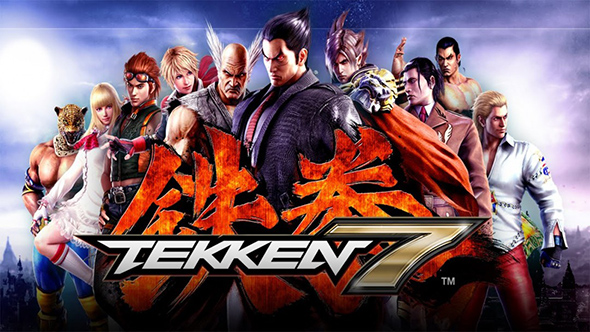 By the way, it will be the first PC appearance of Tekken games. According to lead developer Katsuhiro Harada interviews, Tekken 7 will have a cinematic look and a refreshed story mode.

Rockstar keep their secrets, and although we know a few about Red Dead Redemption 2 release we are sure that: 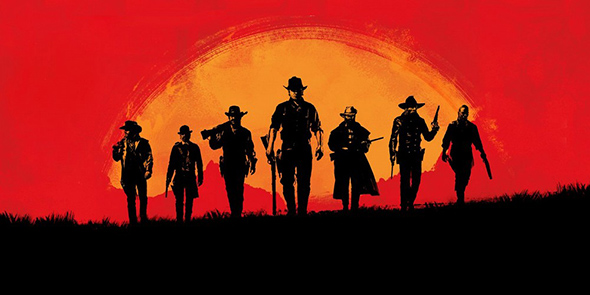 Also, developers promise Red Dead Redemption 2 will have an incredible emotional depth and a wide view of America. As for the story - it’s unpredictable, we don’t know much about it, so there’s anything you could expect. We hope E3 2017 will dispel the darkness around the game and let us know more.

If you’ve watched the trailer that was published in 2016 you may not have an eager wish to play this game. There was a bunch of terrible deaths in Friday the 13th: The Game, it’s hard to watch and there was clearly no gameplay. We don’t really know if you’re the one who kills or the one who gets killed. 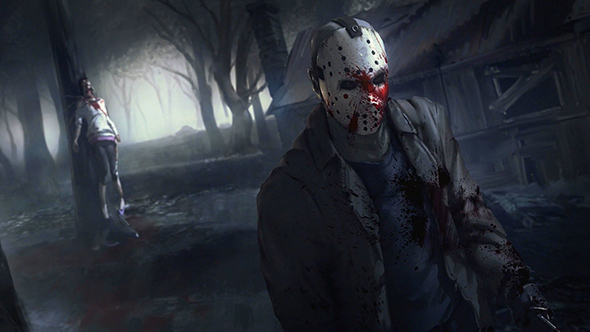 Although, according to Friday the 13th gameplays that appeared on YouTube at the end of 2016, you’re the one who is looking for death. The multiplayer feature is the major one, there will be two teams in the game - one for a survival, another - for murders. The single player component was a reason of Friday the 13th release date delayed. Now we know that it will be released in Q1 2017.

The Xbox Exclusive game - Crackdown 3 - is like Overwatch that is being late. The first trailer appeared on E3 2014, and three years later we’re still expecting this game to come out. Crackdown 2 came out in 2010, so we hope Microsoft will hurry and release this awesome action FPS by the end of 2017. 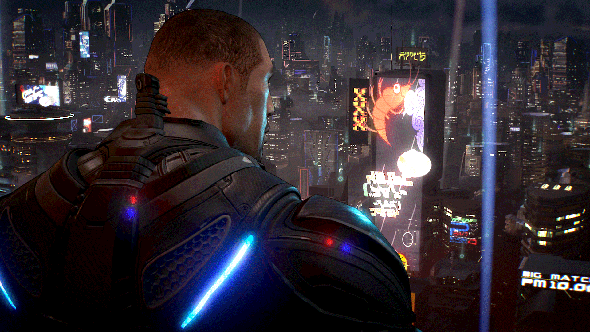 There’s actually a reason for three years in development: this is a huge open-world with plenty of opportunities. You can stroll through the environment, leap over the buildings, be a superhero with a gun in Crackdown 3. Another awesome option - you will destroy the environment not only for fun. Every broken wall will attract gangs that casually wander around the city, and eventually, it will cause a fight. So… Choose a wall to break wisely.

Another Xbox Exclusive game - Cuphead - was announced at E3 2014, and it’s a big disappointment that we still have no possibility to play it. The last time we’ve heard something about it - Cuphead release date was moved further to Mid 2017. 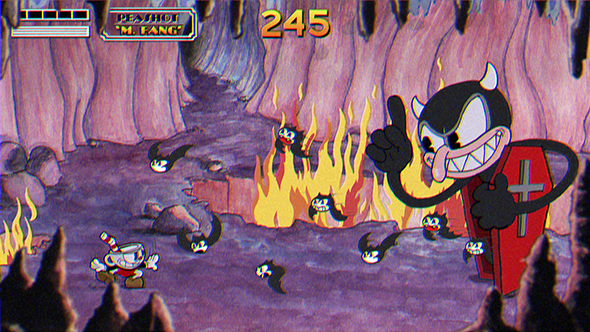 Judging by the E3 2015 trailer, the game is aesthetic: the animation reminds of the first Walt Disney movies from 1930's and the post-comic pictures. Music came from the silent movies - those piano tunes from Charlie Chaplin films sound adorable and definitely not out of place. Run-and-gun gameplay looks amazing as well, and it fits perfectly into this style. The only thing Cuphead misses is the release date.