Katsuhiro Harada made a great announcement: at Evo 2016 Tekken 7 director announced new characters. Previously, there were other characters announced: Asuka Kazama, Heihachi, Paul Phoenix, Kazuma, Nina Williams, King and a lot of others. This time, meet Bob from Tekken 6 and a new character - Master Raven.

Let’s start with the second one. At the first sight, it seems like this character looks familiar. He might remind you of Raven from Tekken 5, right? However, nobody’s sure if they’re connected in any way. The first thing that strikes the eye is that both of them are ninjas, but that doesn’t mean anything. Maybe Master Raven is an upgraded version of Raven? It’s a common thing in fighting games. We’ll see where it goes, and now you can watch Master Raven in action:

Bob has changed his outfit, did you notice? Like he’s on a vacation or something. He is a freestyle karate user that applies plenty of attacks, speed and strength to defeat the enemy. Bob still has his powerful shape that also gives him some sort of a benefit. You can watch him in action below.

Also, we’ve got some screenshots for you below, they’re very detailed. The release of Tekken 7 is scheduled for the beginning of 2017. Unfortunately, the exact date is unknown. 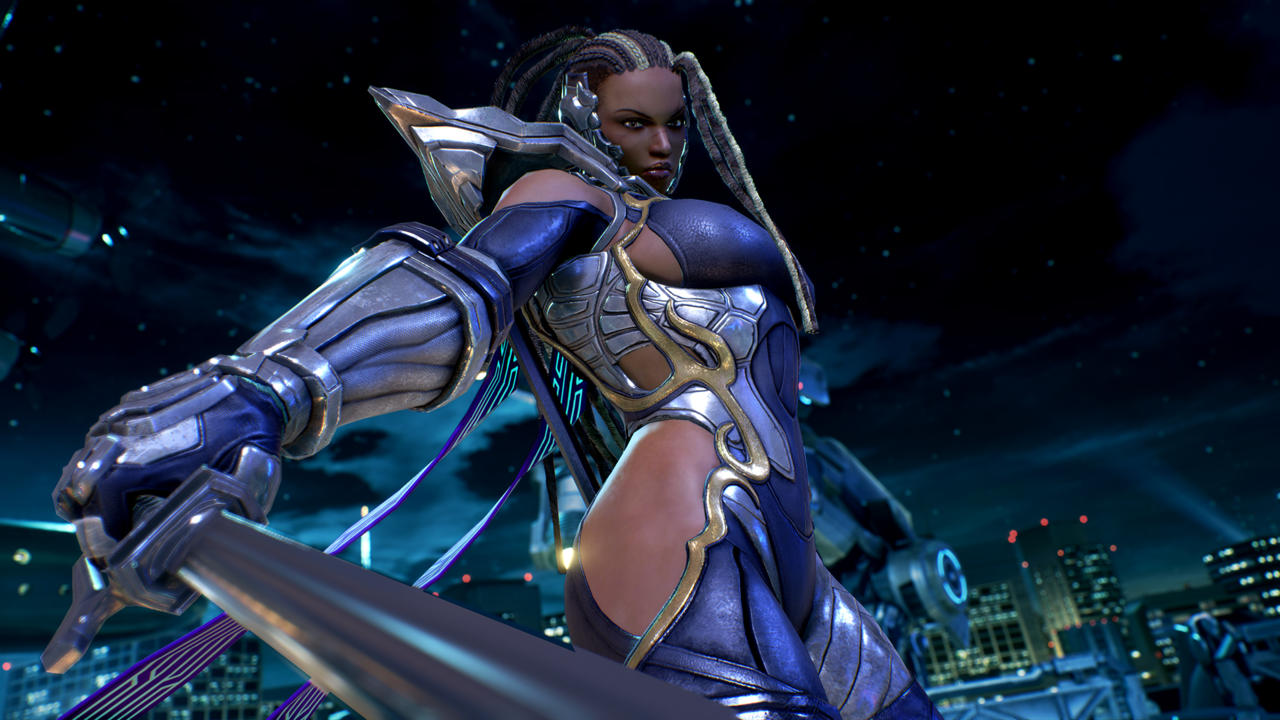 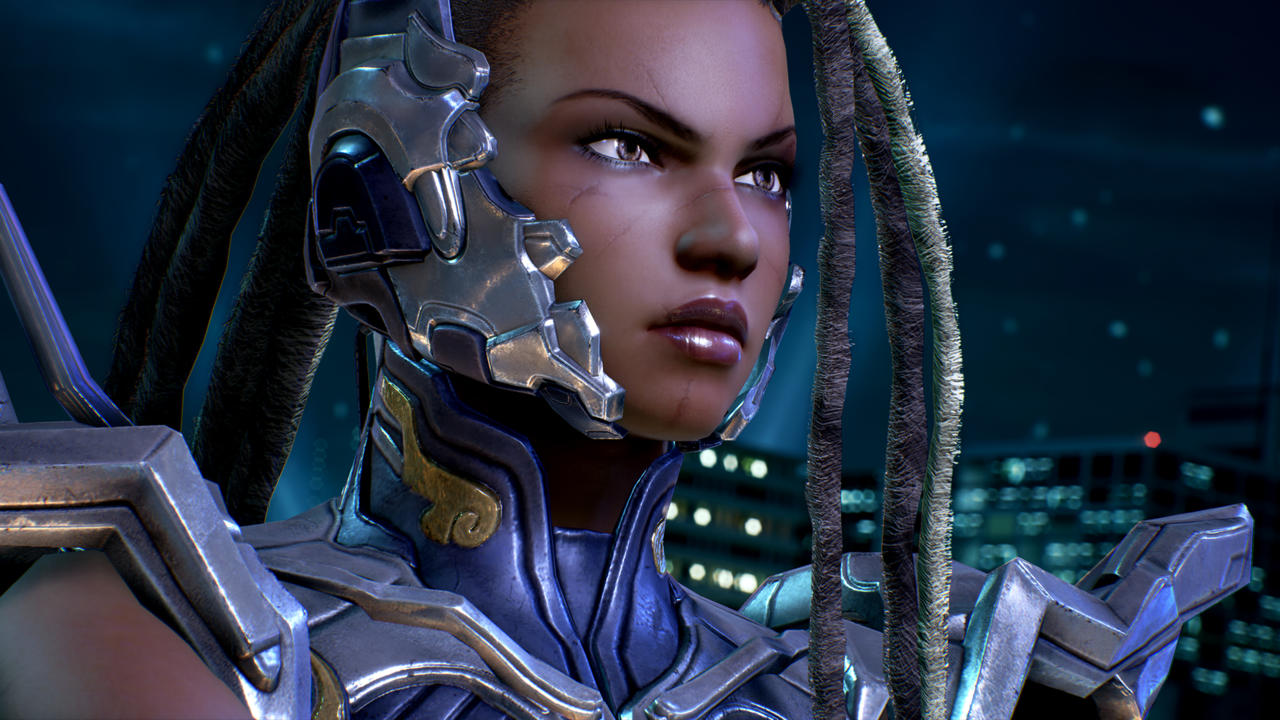 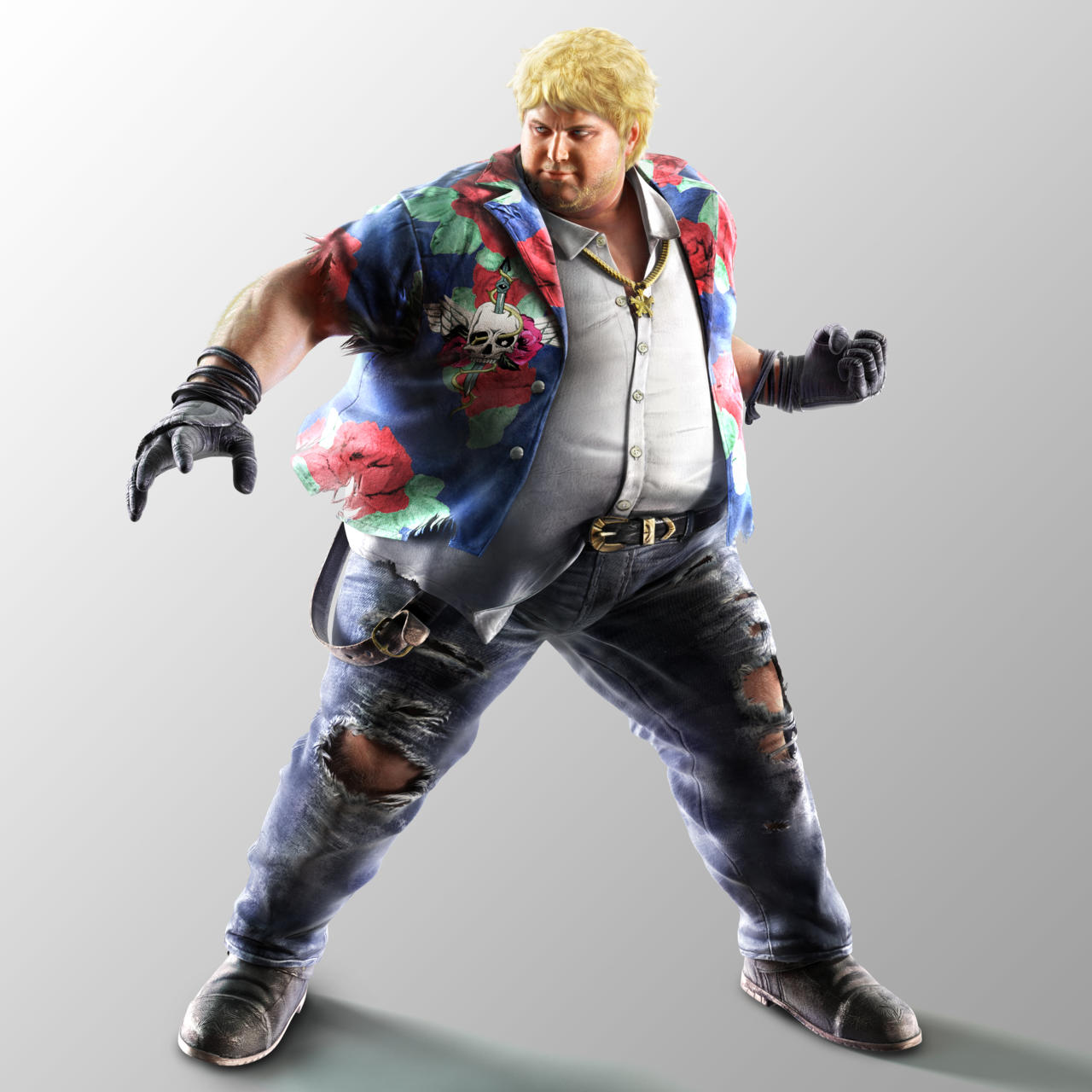 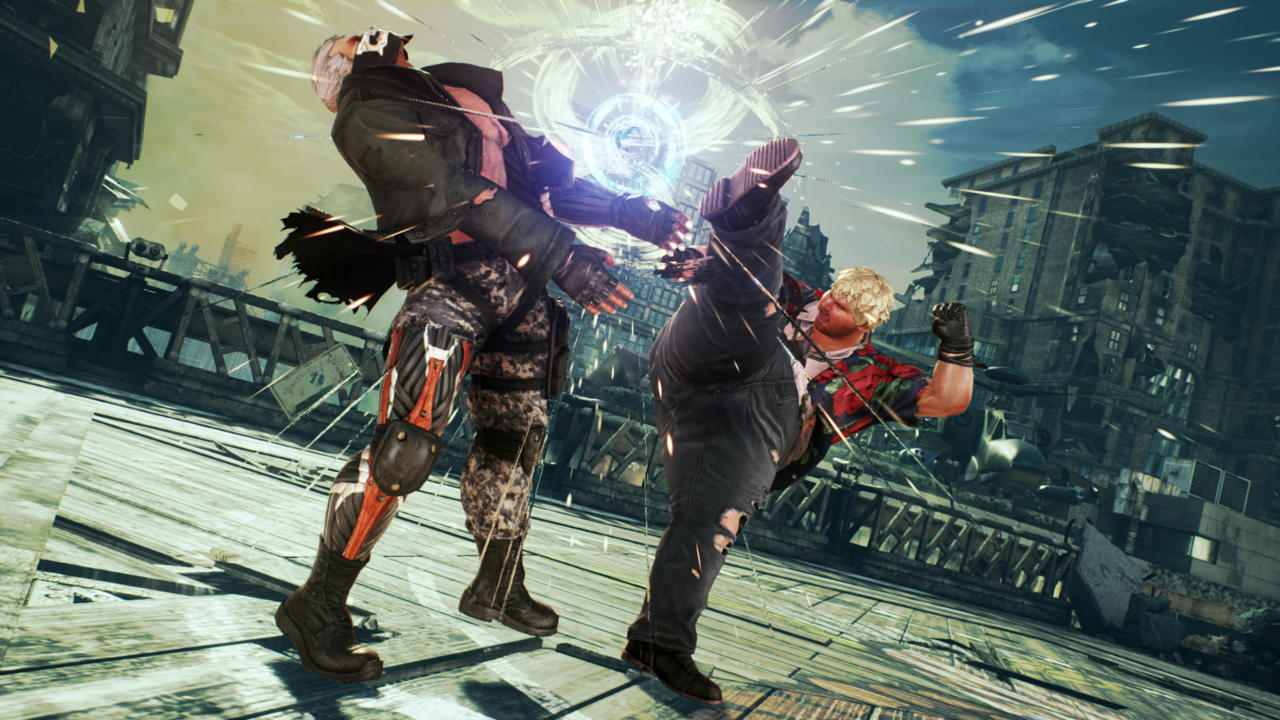 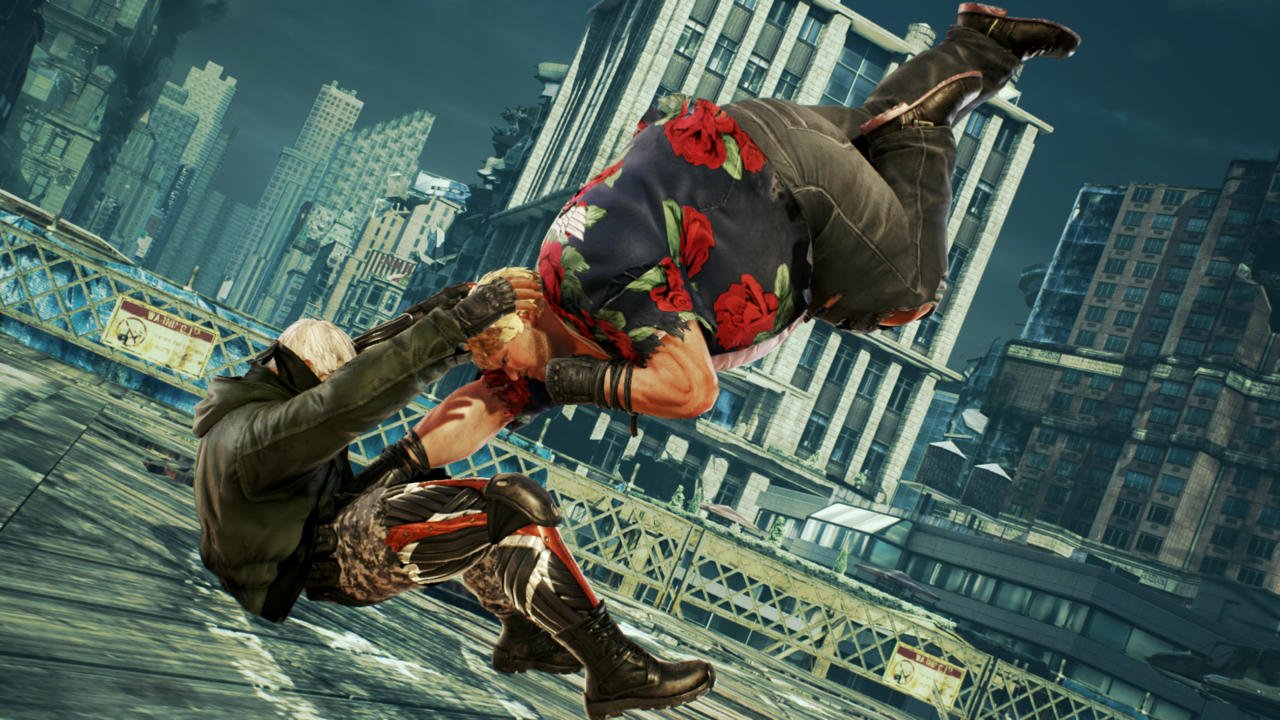 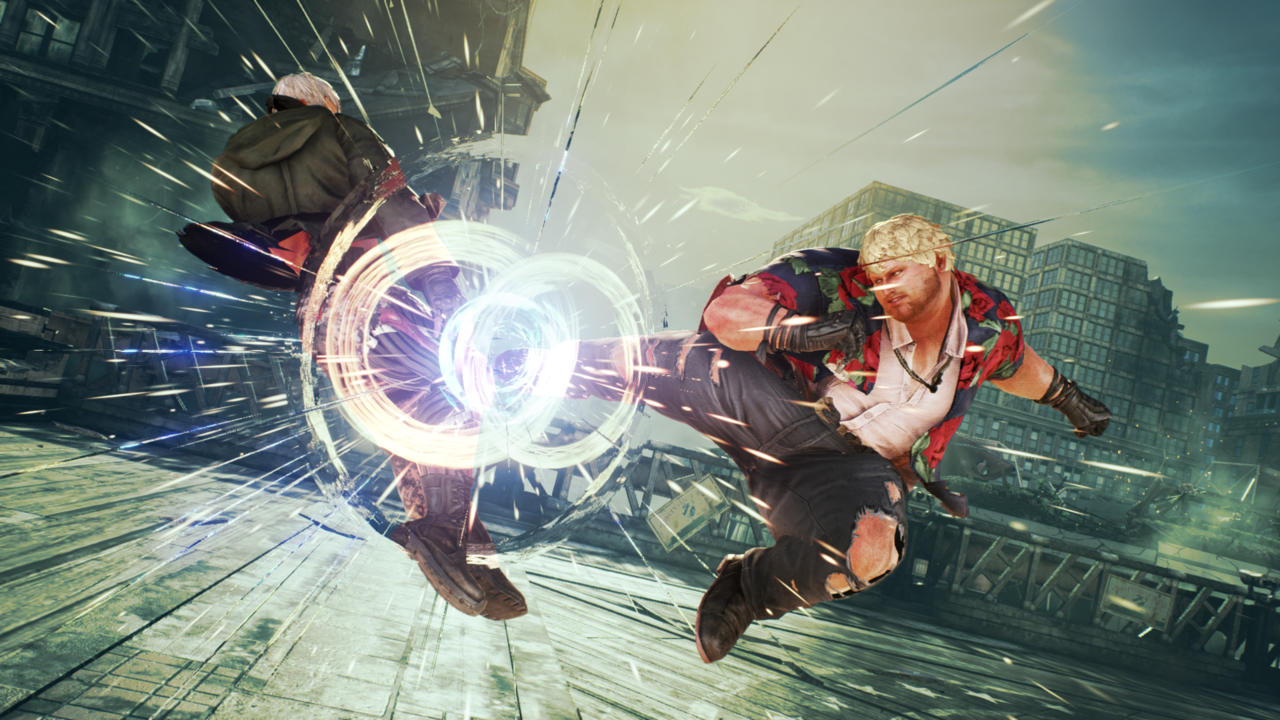 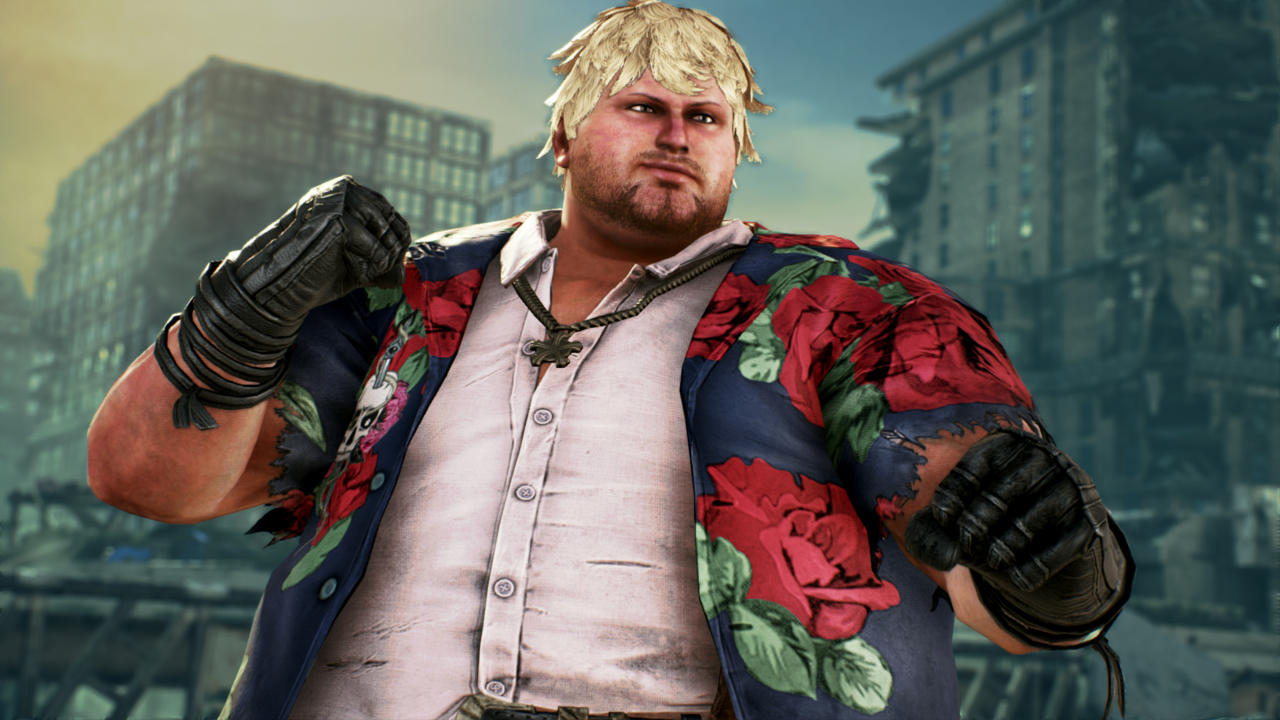 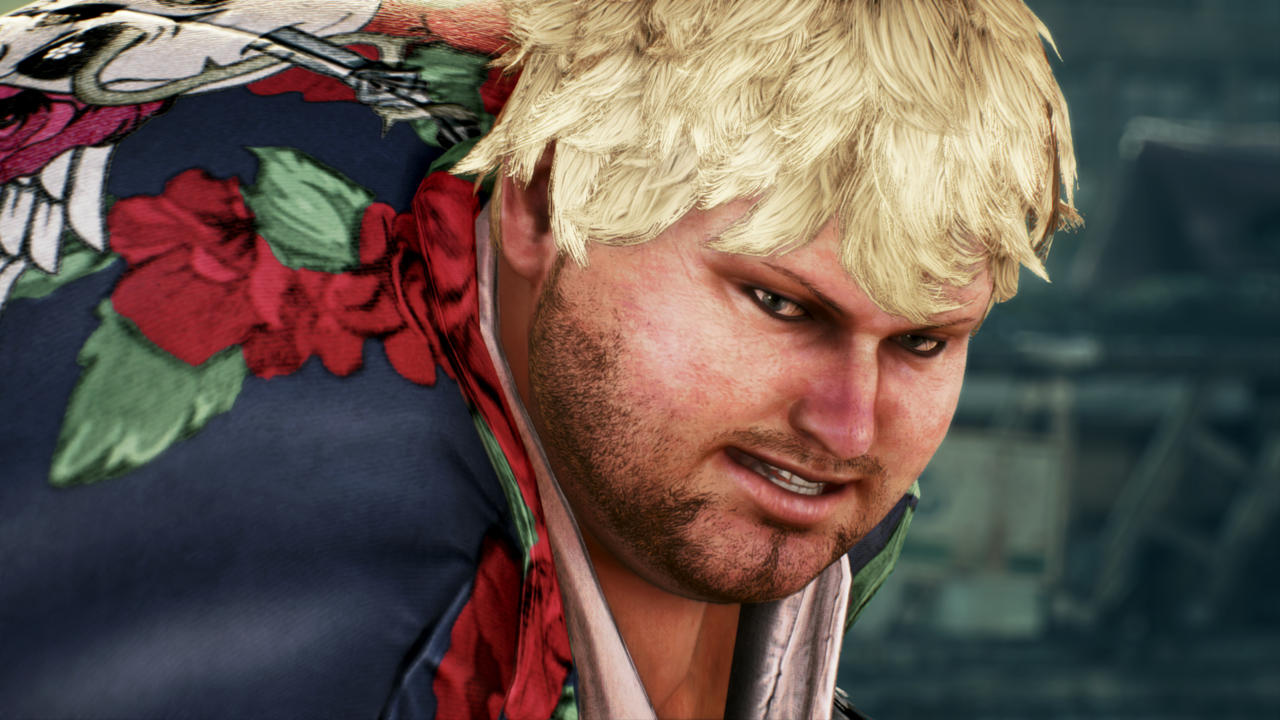 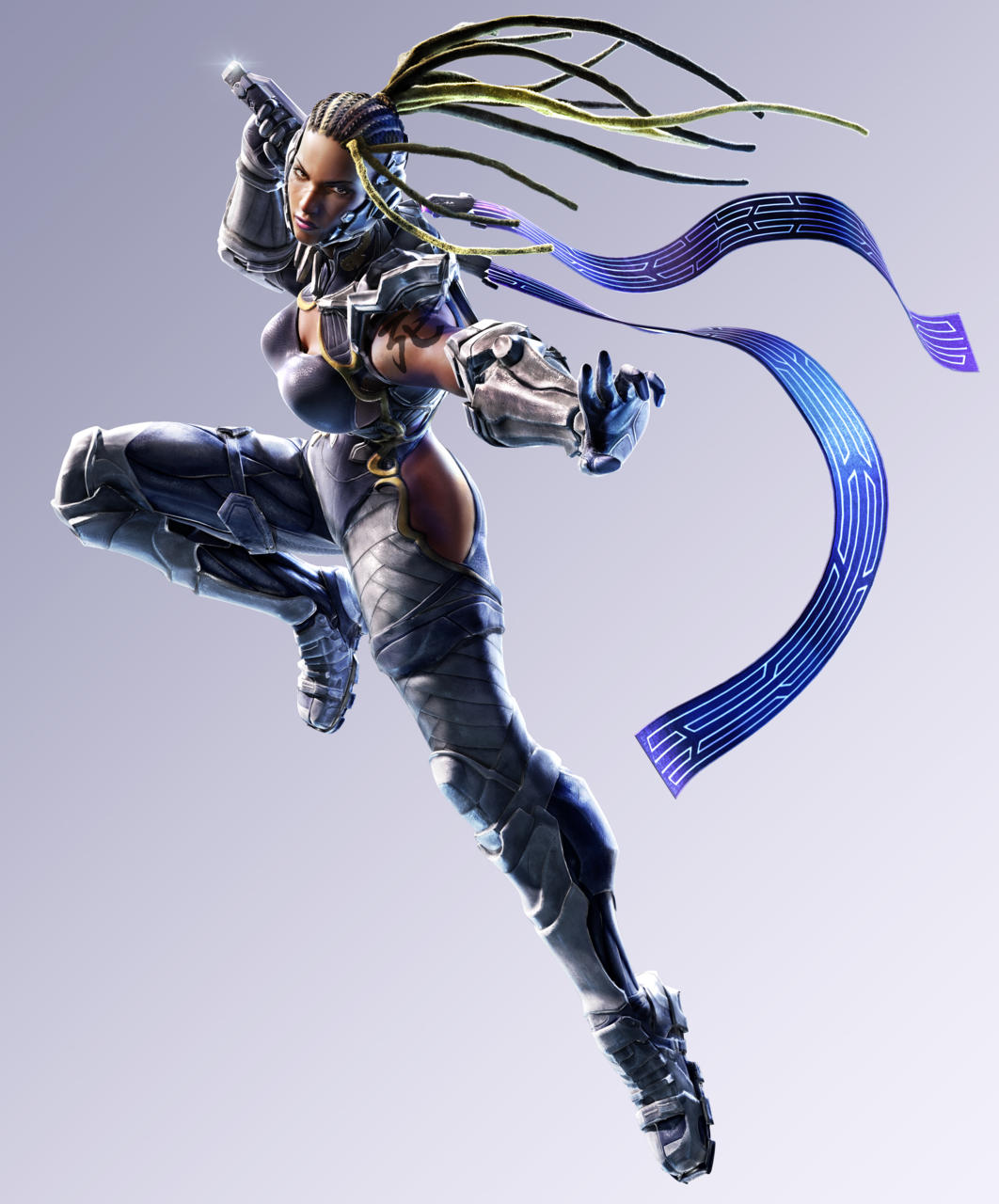 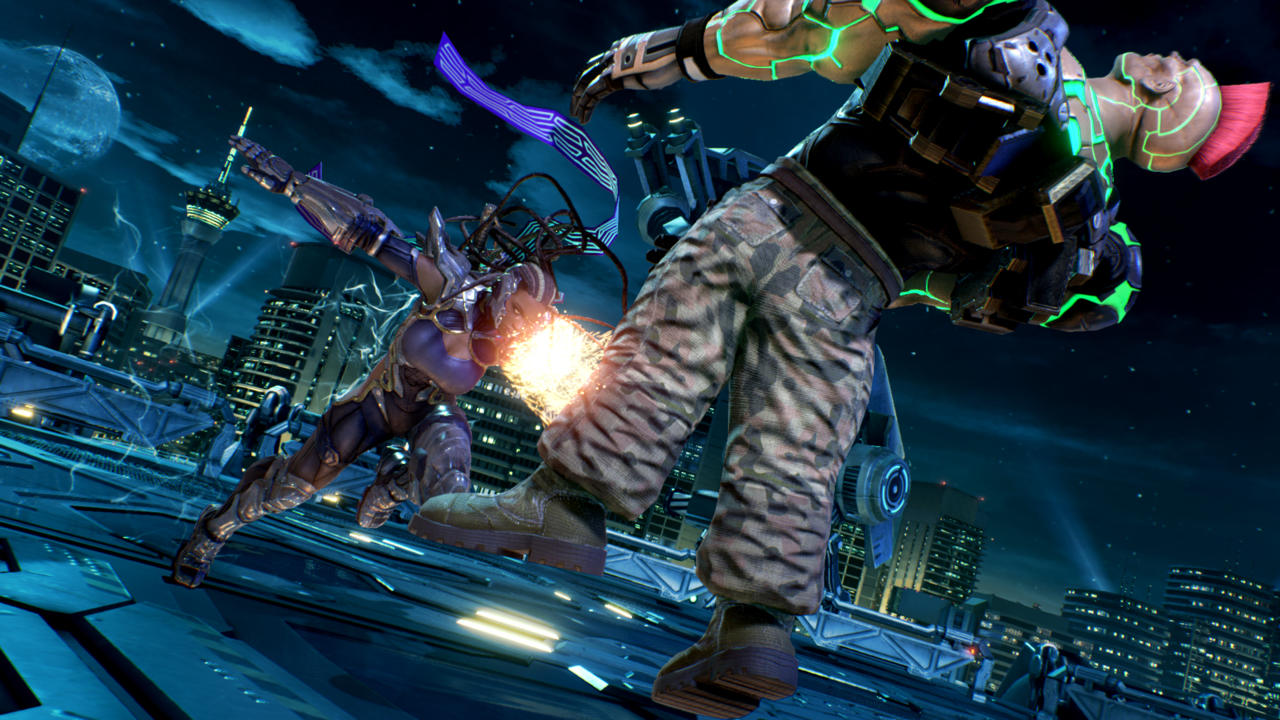 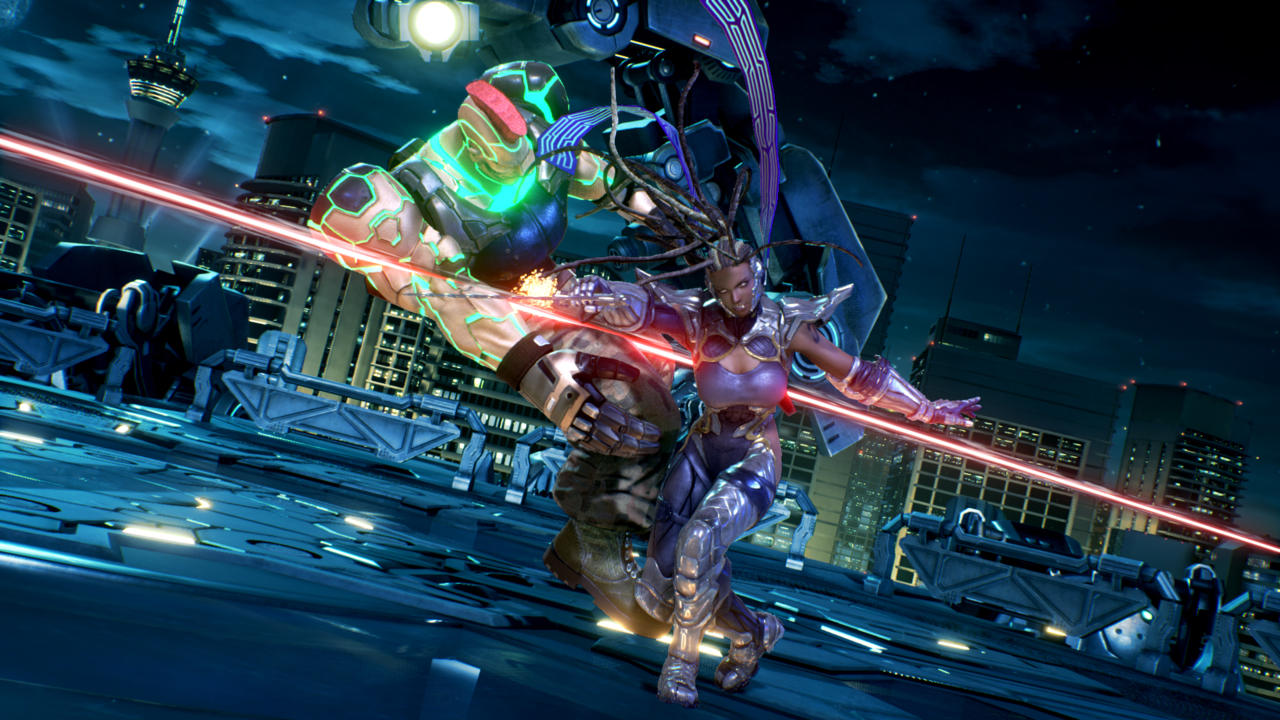 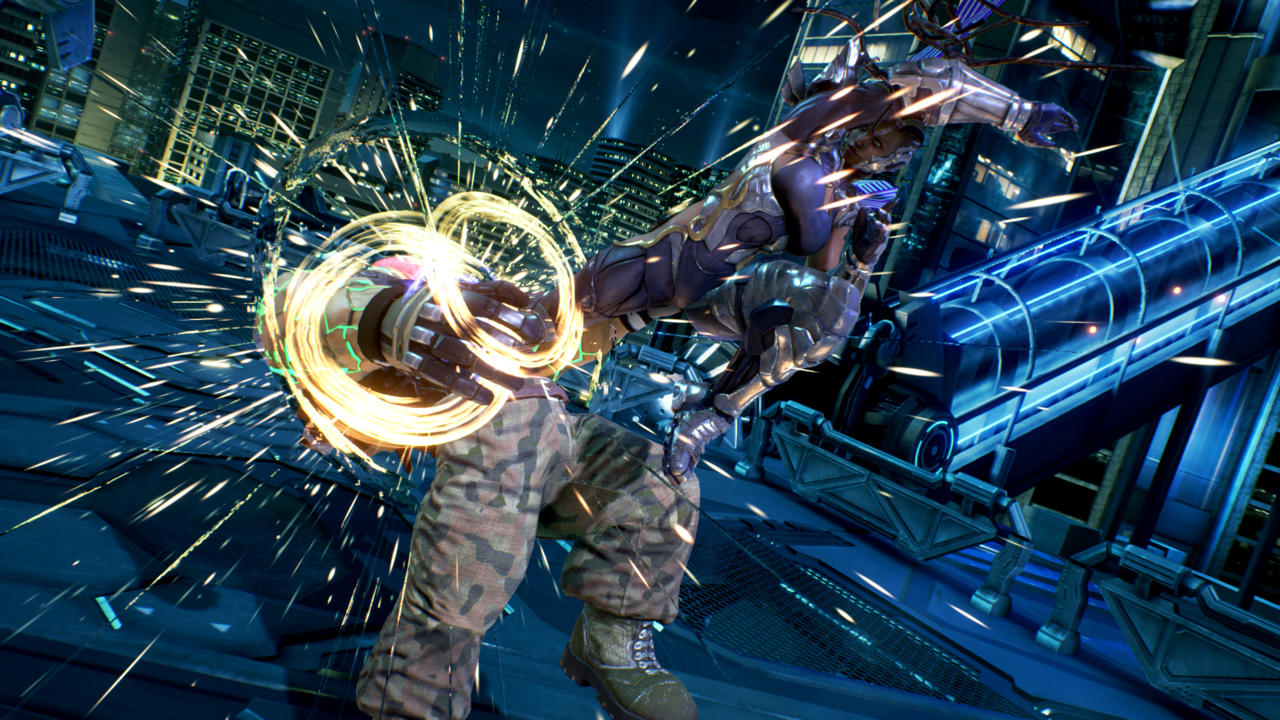