Home /
Reviews /
The most anticipated games of 2015

The most anticipated games of 2015

The new 2015 year will begin already in a week, that’s why on its eve GameSpace team has decided to figure out which next year's releases are the most expected. That’s why we offer you to familiarise with our list of such projects right now and choose your the most anticipated games of 2015.

Naturally, GTA 5 game - the latest released instalment in one of the most popular franchises - is on the top of our list. Almost in a month  - on the 27th of January, - the developers of this series will rejoice the fans with the exciting PC version of the game. Here, you will be able to explore the huge gorgeous open world, try lots of cool activities and enjoy the qualitative picture, because, according to the numerous rumors, the game will be working in the resolution 1080p at 60fps. 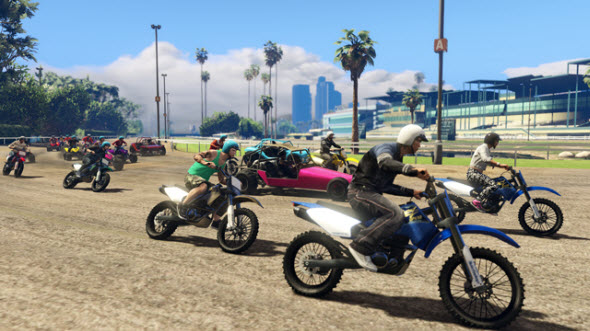 The next project, which has to be included in the list of the most anticipated games of 2015, - is the third part in the amazing The Witcher series. Although the project’s release has been postponed a couple of times, the number of players who eagerly wait for it hasn’t decreased at all. This action-RPG promises to please us with the unbelievably picturesque and big world, the realistic graphics, the interesting plot and many other different activities to do. The game’s launch is scheduled for the 19th of May on the current-gen consoles and PC. 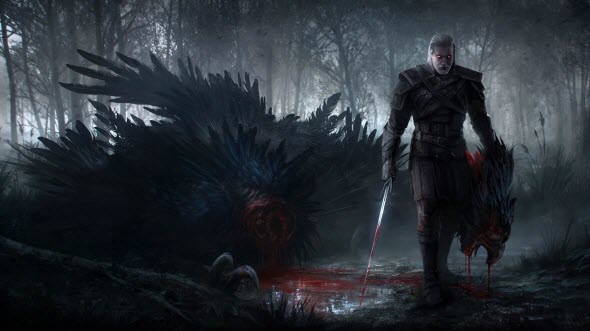 The fans of the qualitative and interesting fighting game will be rejoiced with the new instalment in the beloved Mortal Kombat series. Although there isn’t many information about the upcoming project, we know for sure that the game will hit the stores in the middle of April on Xbox One, Xbox 360, PS4, PS3 and PC and will provide the gamers with excellent graphics, new heroes and multiple improvements in the combat system.

And those who like the games in the survival horror genre will be pleasantly surprised with the release of two projects in the famous Resident Evil series - Revelations 2 and HD Remastered - in February 2015. As always, the employees of Capcom have prepared for the fans the incredibly creepy adventures and the unbelievably realistic picture. You’ll get to know more information about these games, having followed the links above.

As you see, the most anticipated games of 2015 are the projects, which are being developed in the various genres, that’s why we just couldn’t help but include the last part in Batman: Arkham action-adventure series. The new project, the launch of which is scheduled for the 2nd June on Xbox One, PS4 and PC, will rejoice the players with qualitative graphics, big open world, significantly improved batmobile and protagonist’s suit and multiple innovations. 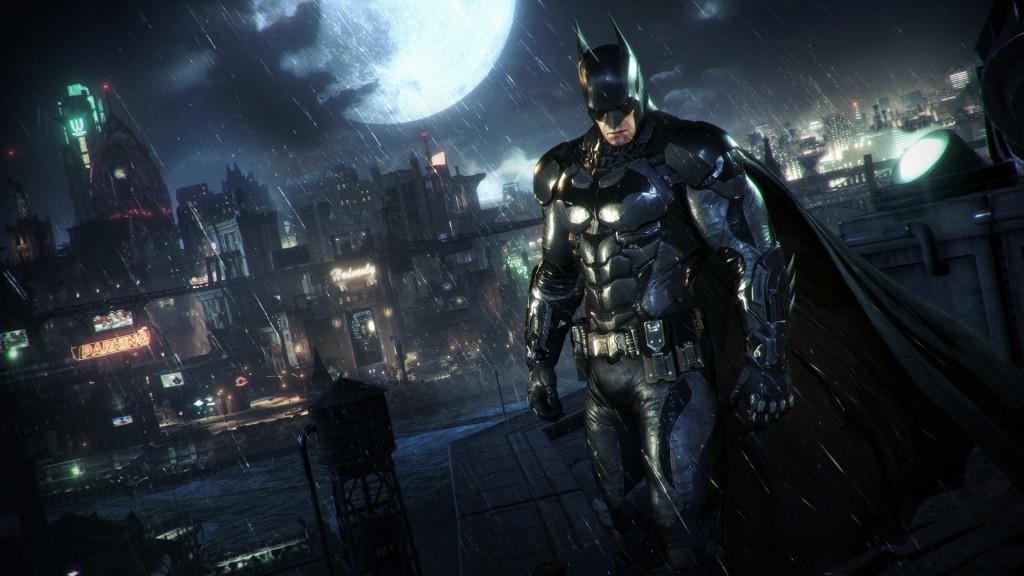 The next instalment in Battlefield shooter series - Hardline - will also come out in 2015, or, to be more exact, on the 17th of March. Unlike BF 4, Battlefield Hardline game will tell the story of the constant confrontation between the police and the criminals, so if you want to show how the true officers should fight against bad guys, then you’ll get an excellent opportunity to do it soon.

Another project, which had to be released in the current year, but instead will be launched in 2015, is Dying Light game. This project, which is being developed by Techland studio in survival horror genre, is destined for those who like to fight against the various zombies, which, by the way, become incredibly dangerous at night here. The game comes out at the end of January on the current-gen consoles and PC.

The list of the most anticipated games of 2015 isn’t full without at least one racing simulator. This time, this is Project CARS game, which will be released on the 20th of March on the current-gen consoles and PC. Click on the link above to learn more information about this chic project. 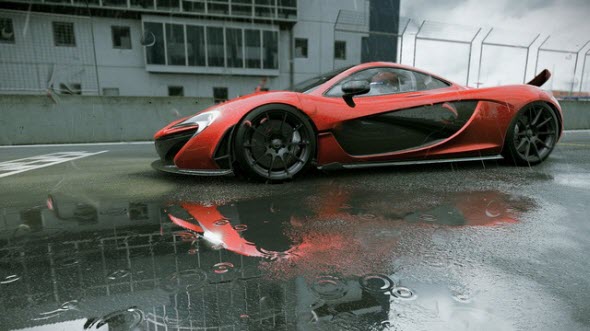 Although there is not much information about Uncharted 4: A Thief’s End game, the numerous series’ fans eagerly anticipate the next instalment in the franchise. And while we are waiting for the fresh details about this game, we suggest you watching the project’s first gameplay video, published below.

10. Rise of the Tomb Raider

Another popular action-adventure series - Tomb Raider - will get the new part in the next year. Rise of the Tomb Raider game, which will be exclusive of Xbox for some time, will please the franchise’s fans with many exciting and dangerous adventures of young and beautiful Lara Croft.

If you like fighting against the most eerie and dangerous monsters, then the upcoming cooperative shooter titled Evolve may become your favorite one. Here, you will have to struggle against such pitiless beasts as Kraken, Goliath and Wraith, play in many various modes and enjoy lots of cool peculiar weapons.

And which the most anticipated games of 2015 are for those who like strategies? We have also included in this list the project titled Total War: Attila - the next instalment in the quite popular Total War strategy series. The new project, the action of which unfolds in 395 AD in the times of the most powerful and cruel Huns’ leader - Attila, - will be available on the 17th of February on PC.

Also, the next year promises to rejoice the fans of Dead Island series, because Dead Island 2 game will be launched sometime in 2015 on the current-gen consoles and PC. Unlike the previous part, the forthcoming project will be set not on the island, but somewhere in California.

Another project, the release of which has been delayed many times, - Tom Clancy’s The Division - seems to be launched at the end of the upcoming year. This RPG will be available on PS4, Xbox One and PC.

And finally, the last game in our list is Halo 5: Guardians. The forthcoming part in the popular shooter series promises to please the gamers with lots of nice innovations, fresh modes, locations and weapons.

And what are your the most anticipated games of 2015? What would you like to add to this list? Let us know below.