Have you ever thought about your mission on this planet? Why are you here? Are there any creatures in other worlds, constellations?

The No Man’s Sky world may be treated as the exact copy of our’s one unless you replace people with stars and planets. There are plenty of ones, you have a great opportunity to explore new world if you want to. You collect resources as you gain new social experience in the process of communication with people, you ameliorate yourself and expand your perceptional horizons (upgrade your character). Enough for the philosophy, folks, let’s find out more specific and geeky stuff!

No Man's Sky Review: A drop in the ocean

Playing No Man’s Sky gives you strange feelings. Battles are almost like in the .kkrieger game-demoscene, that is a great example of an extremely beautiful realtime-created environment. It’s a demonstration game as well, and the idea is the whole galaxy hidden in your PS4. 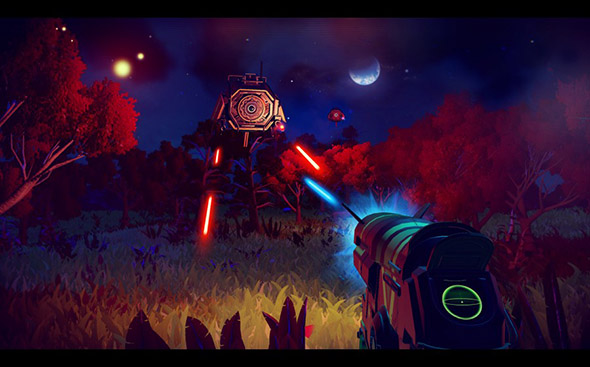 The main objective of No Man’s Sky is to get to the center of the Universe. How? Here you have different ways to complete this goal: by exploring worlds, collecting resources that will help you evolve. You may investigate planets, hunt asteroids, rob caravans, sell stuff you’ve collected. 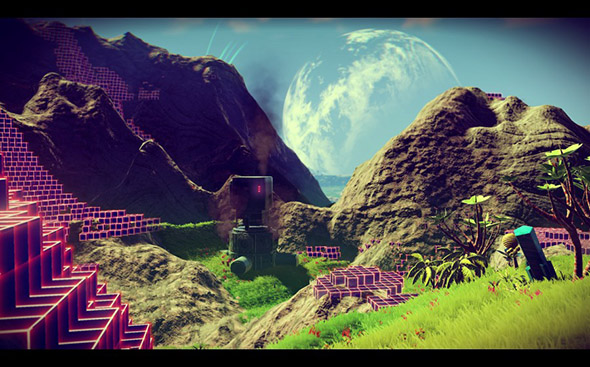 Authors give you a pro-tip: you don’t need to walk all over the planet to explore it. As it’s said, the planet is composed of the repetitive elements, so you’d better inspect the area around the landing site.

There will be intelligent forms of life, but you should find out how to communicate. Each type of aliens has it’s dialect, that means that your “peace” sign may start a war, or to offend someone. To avoid accidents you should collect obelisks, they will help you learn the new language and start bargaining and completing tasks given by locals (as in Rise of the Tomb Raider). 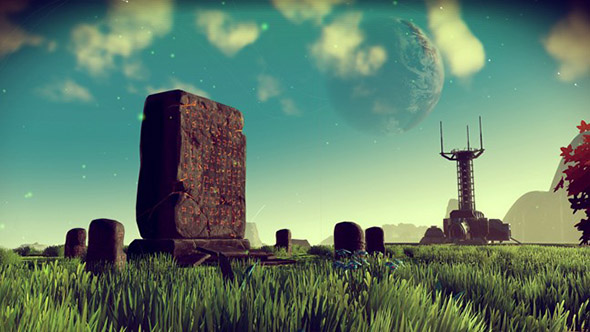 You will be able to create new animal and plant species, name all the new creatures (as in Spore game). Forget about all the inappropriate names you’ve just caught on your mind, and stop giggling! Developers will check if some of the new organisms have any offending words in their names, and if they do - those names will be corrected in an appropriate way. 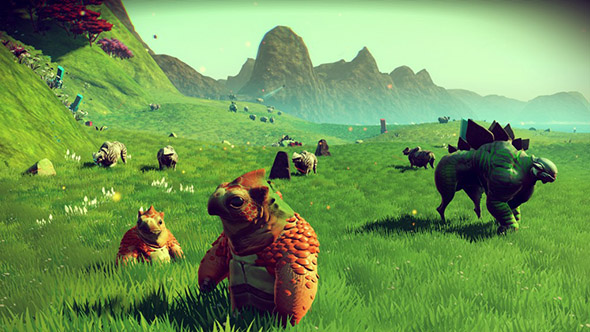 No Man's Sky Review: Is there a life after the first planet?

After you’re done with the first planet you move to the second one, then - to the third one, and so on, until you pick enough knowledge and resources to get to the center of the Universe, where you’ll see… 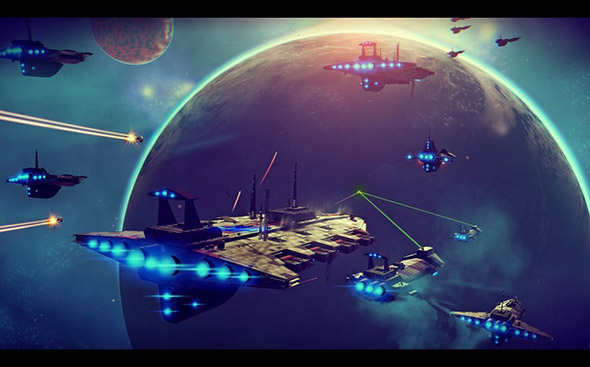 Well, actually, this is a secret neatly kept by the developers. Moreover, they assure that the process of finding new stuff is more important than the result. But still, they try not to lose the spirit of something magical and unreal, hidden behind those stars you’re about to explore.

No Man's Sky Review: Is someone else here?

Formally, No Man’s Sky is an online project, as the digital universe exists in the cloud services, not on the local console. But the chance to meet another wanderer among the stars is too small, because of the galaxy’s colossal size. Although, we can’t deny such possibility. 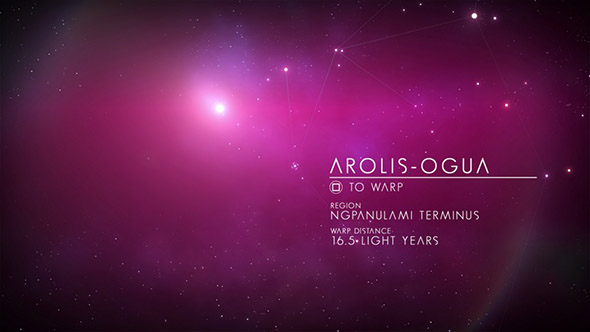 Developers suggest remembering the Journey or the Dark Souls: you won’t be able to interact, you might see the silhouette and feel happy about not being alone in the whole universe. Sure, exploring the galaxy is cool, but we need to socialize anyway. Some kind of No Man’s Sky drama, right?

This game might be a path to understanding the human’s nature, and it is one of the most beautiful and elegant indie game projects, released this year.