Gamers are already going crazy: it’s been a few hours since No Man’s Sky officially came out and we can already spectate a lot of gameplays here, or the original developer gameplay from Hello Games on Twitch. Another important thing GameSpace team would like to share are the soundtracks. They’re fabulous and it was a perfect match for a game like No Man’s Sky. Go here to check them out: No Man's Sky - Soundtracks: Music for an Infinite Universe. 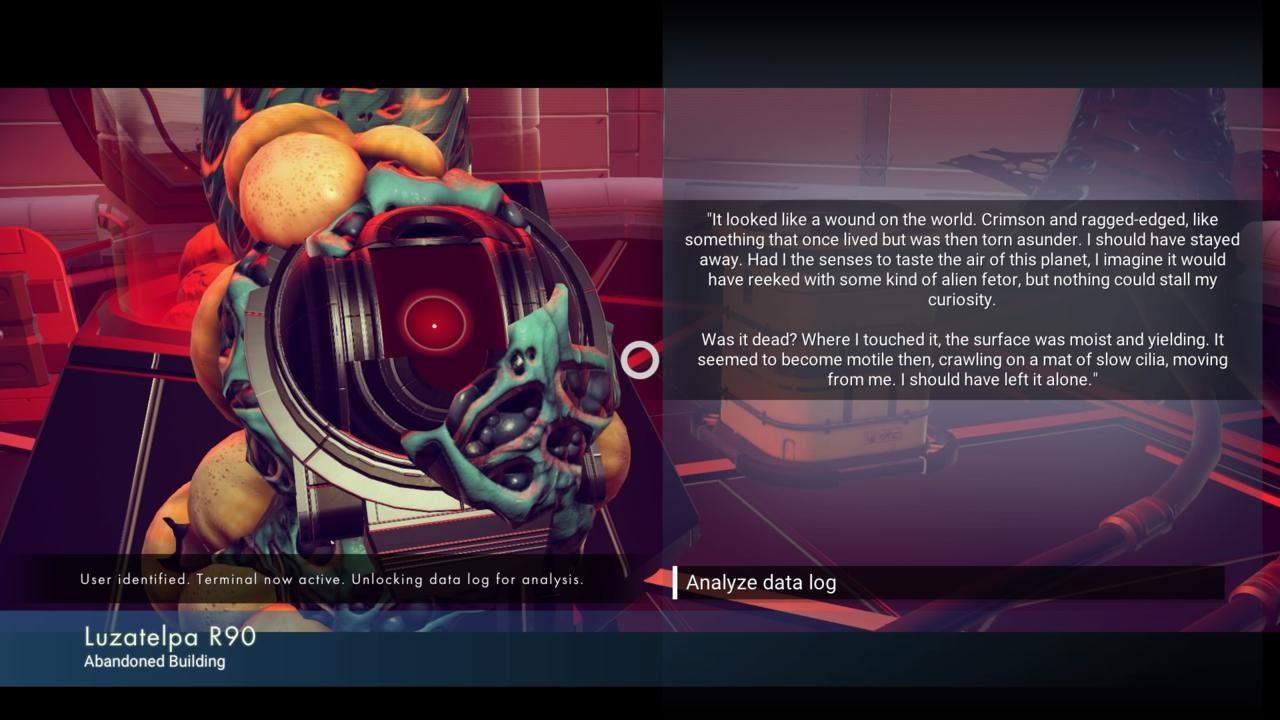 If you’ve noticed, there was a leak one day ago, and all the gaming portals were reporting about the abuses that you might get if you talk about No Man’s Sky on YouTube before the release. Now it’s legal, you can watch or even stream. It’s an easy way to get a couple hundred followers. 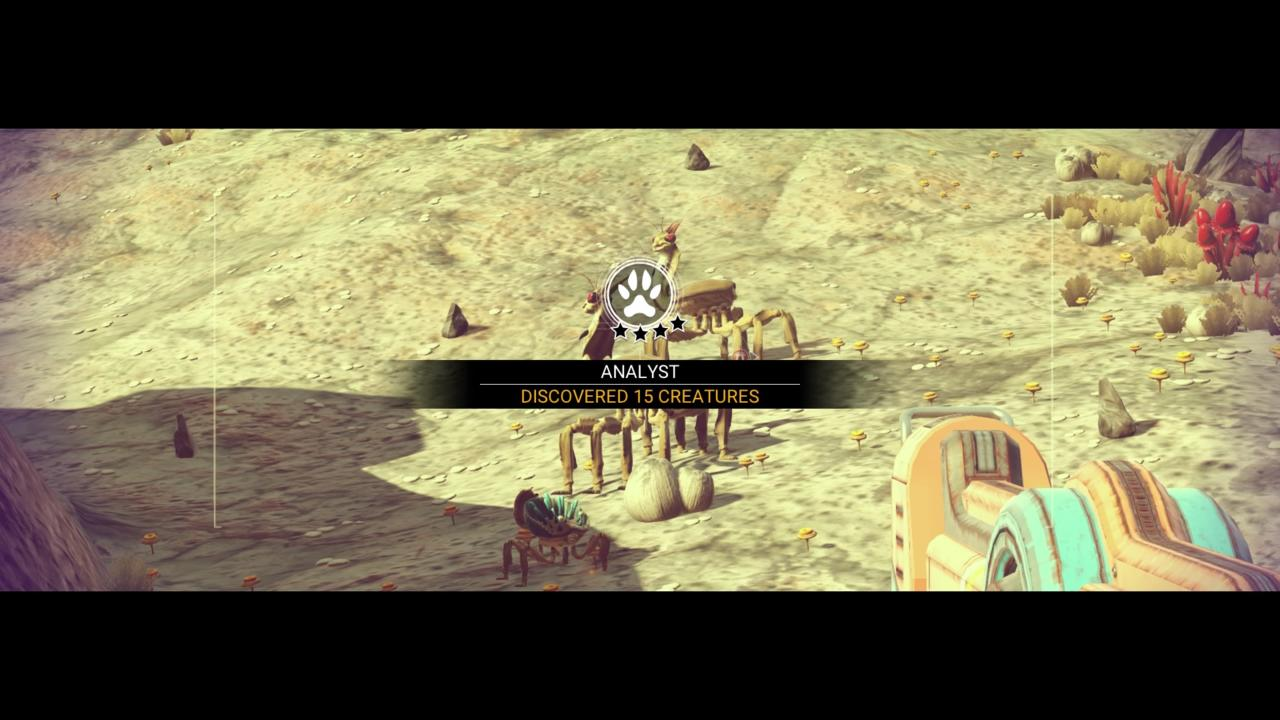 Gaming websites take their time to check out the game properly and it’s too early to rate No Man’s Sky, although they’ve provided short commentaries about the game:

Polygon claimed that the game wasn’t exactly as expected. The training and looking-for-minerals part was more important than they thought, and it was a little complicated in the beginning. Although, the scaling is perfectly realistic. That’s wonderful. 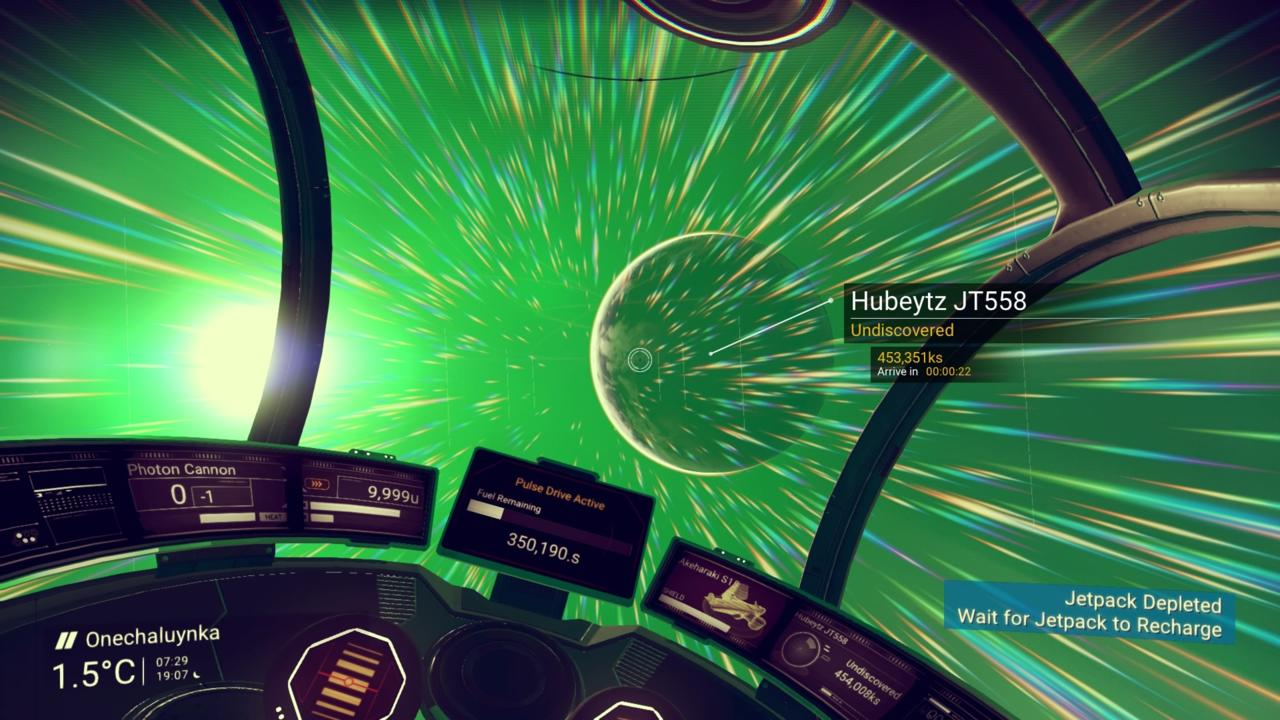 PushSquare told that No Man’s Sky feels more alive than they’ve expected. Maybe it’s not the most beautiful game ever been on PS4, but it’s stylish. The stylistics wins, it makes the game special and unique. Another thing that is unique is the creating mechanism that builds the universe. 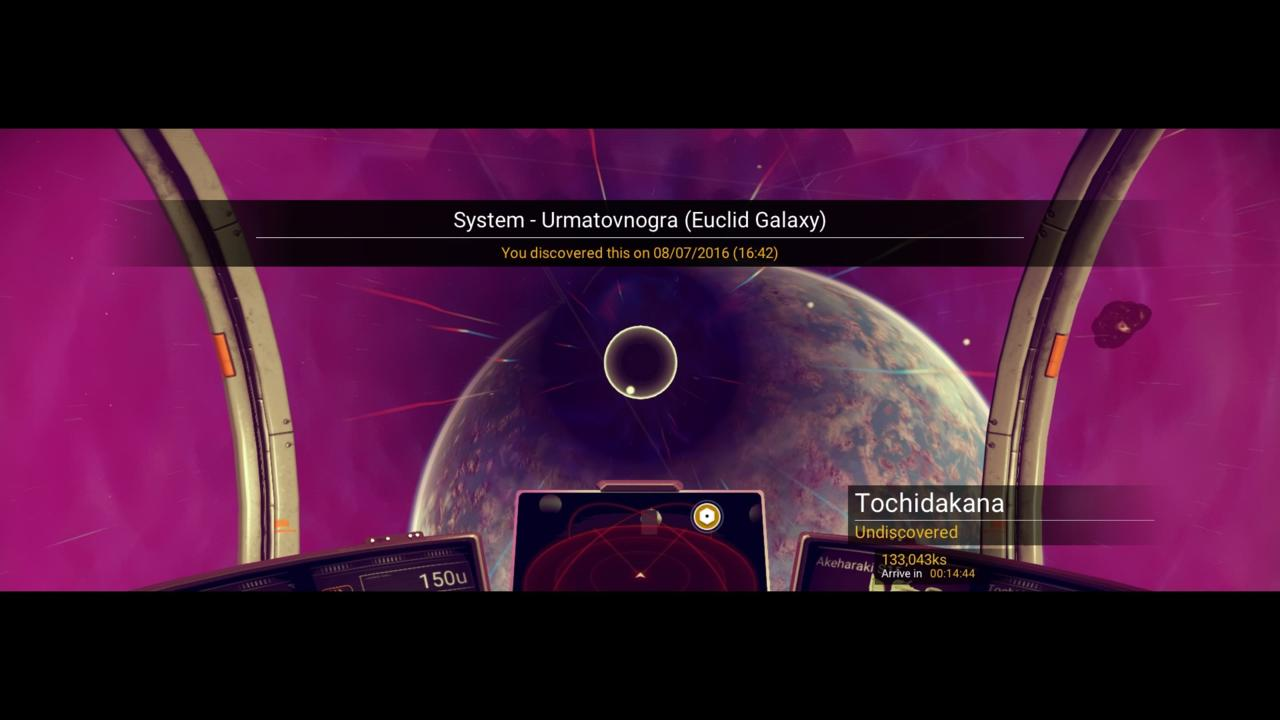 GameSpot questions the point of searching something that might not exist and the virtual isolation. That’s what we were talking about in our No Man's Sky preview, by the way. 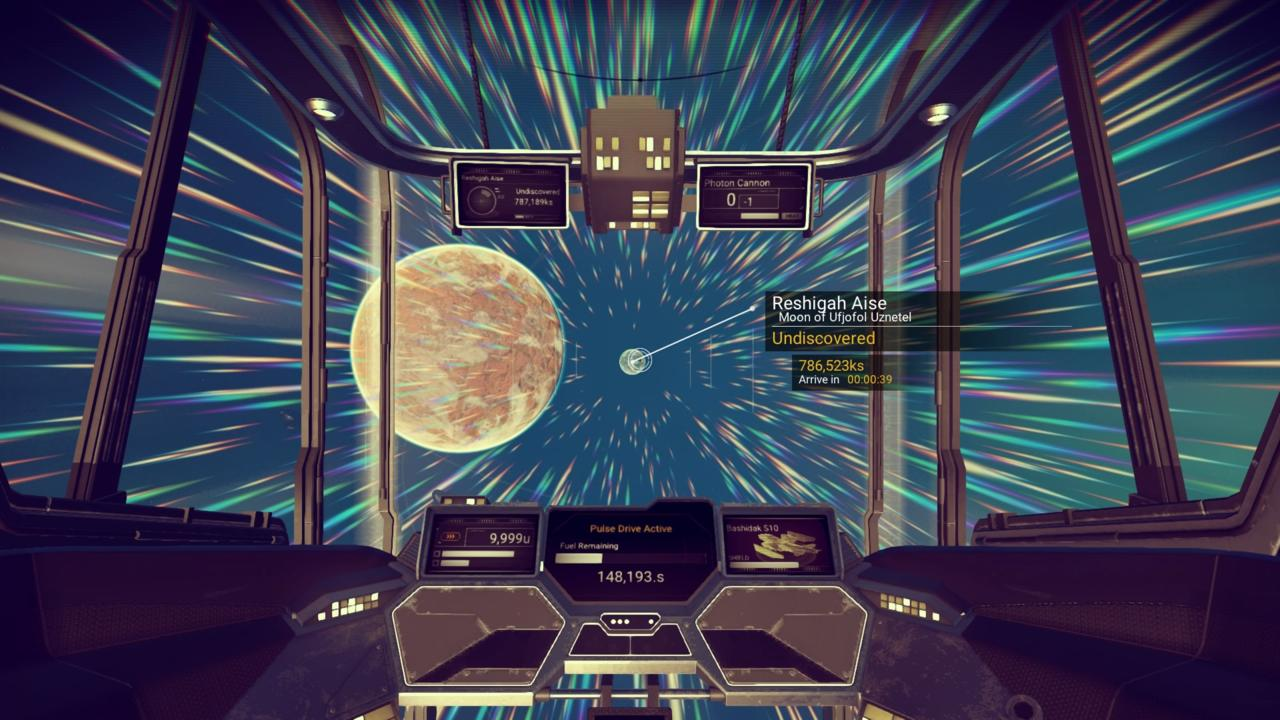 What GameSpace would like to add about the best thing in No Man’s Sky is that you can’t complete the game. While playing Whitcher, Fallout, Bioshock or any other FPS with a beautiful environment and deep story you can watch a guide from some derp1337 on YouTube and complete the game. In this point, No Man’s Sky gameplays are pointless. Every single one will be unique, I doubt that there will be similar gameplays. It’s wonderful. You play for playing, not for completing.
Tags:  Hello Games, impressions, No Man's Sky, PlayStation 4, review
Related game