Today (October 21st) is the Civilization 6 release date. High-point reviews appear on gaming websites (90% positive feedback on Steam), gamers rush to multiplayer (more than 80 thousand folks playing) and newbies are looking for Civilization 6 guide. In other words, the game is on fire! 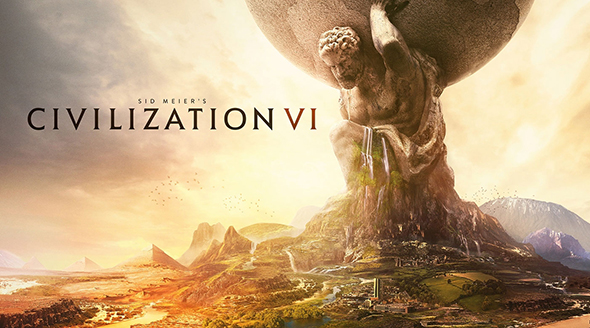 As Civilization game series fans claim, the biggest leap was made from Civ 4 to Civ 5. Like you took off your dictator shoes. Although, Civilization 6 developers assure that it’s nothing comparing with the transformation they’ve made while making Civ 6. No matter if you are a veteran of video game domination over the world or if you’re new to this type of games, you need to know the basic Civilization 6 guide. Sure there will be some tutorials, but we know already that sometimes studying is not enough. 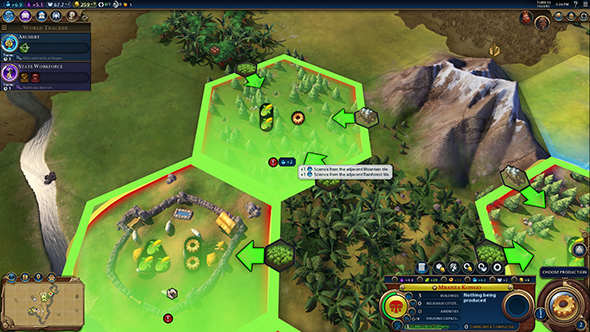 Let’s get it right: your task is to build a civilization from the stone age and to the modern era. Do you know that there are tons of serious books and manuals of urban development? Consider Civilization 6 as a short course of town building. You need to understand what town you want to see and try to imagine the whole infrastructure from the very beginning of the game. If you’re not sure what to put in the center of your city - farm or barracks - leave that tile blank for a while. Try to separate the town into walkable districts. That’s how it’s done it real life and that's what Civilization 6 guide recommends you to do. 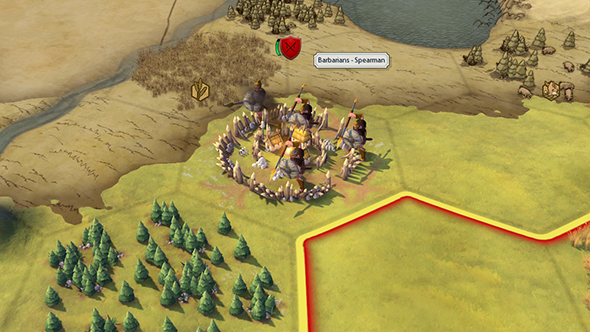 Unfortunately yeah, they do. Although this makes Civilization 6 gameplay more interesting and complicated at the same time. Remember your school friend that was shy and weird at first, but later he became the most popular and geeky hipster? Yeah, that feels the same.

Barbarians in Civ 6 are way more intelligent: the first one you’ll meet will be a scout that scopes out your city and clearly see all the weak spots in it. And developers succeeded while making barbarians ‘think’ like a human player. A good thing in this evolution is that they understand if you’re attacking them and they start healing their wounds. To take a short break, you need to beat at least a half of their raiding team.

Civilization 6 guide tip: don’t let your warrior go too far at first and make a couple of them and a slinger to have stronger protection. You should do it even before you’ve made the second settler. 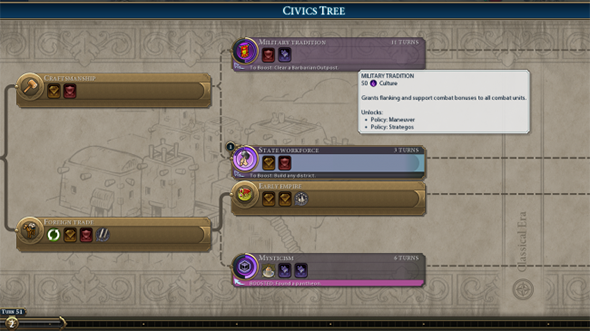 Read what cards say patiently, otherwise, you’ll lose profits you could get. Remember that there are power-ups among Civ 6 cards that were standard in previous Civilization games, like flanking and adjacency bonuses for your units. When you collect some cards you’ll be able to combine naval units into Fleets and Armadas and land units into Corps and Armies. 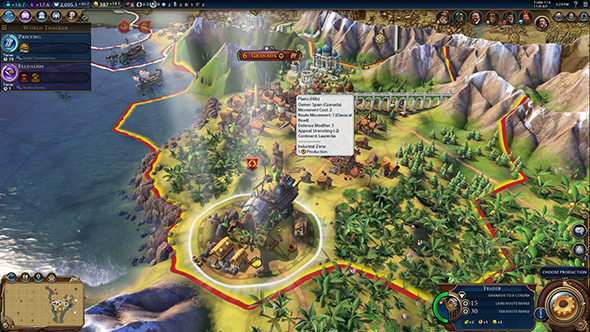 The main communication in Civilization 6 are road networks, that’s why Traders have a huge role in city development. As trade routes now generate roads between cities you’ll re-base your traders every time after the mission expires to add another link to your network until all the towns of your empire are connected. Cities with an appropriate road system are easier to get an improvement when they’re being under the siege. 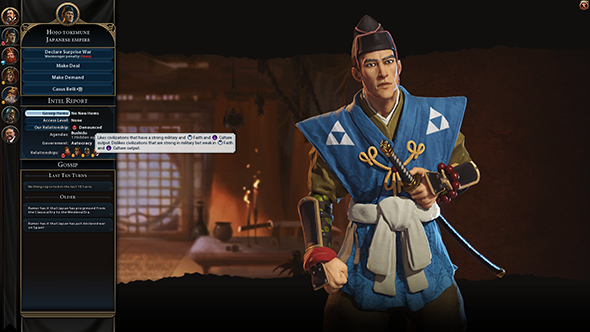 AI leaders in Civilization 6 are like your parents when you grow up: you might listen what they suggest you to do, but you’re not ought to do as they say. Basically, each leader has sort of personality and specific opinions on all the constituents of life in Civ 6. And although they might start hating what you’re doing while playing the game you don’t have to pay much attention to what they think. You’re the leader, you rule the game. If it came to war - so be it. You’re gonna handle it. Check if your PC is ready for Civ 6 and watch all the AI leaders videos if you haven’t done it yet.
Basically, your main task is to have fun while playing games, and that’s what Civilization 6 guide is made for: to make your start easier. Have a good game!