Civilization 6 release date approaches, gamers are getting more and more excited about the upcoming release and looking for Civilization 6 system requirements to see if their PC is able to run the game. We’d like to help you out with this and publish all the technical info you need. 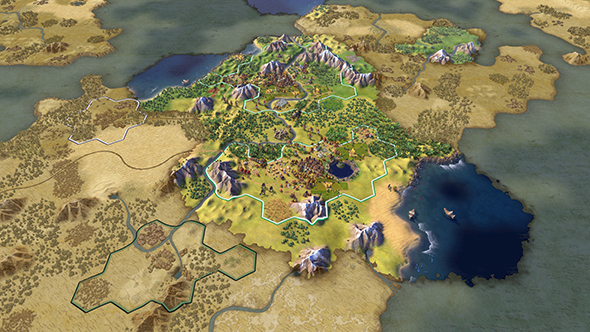 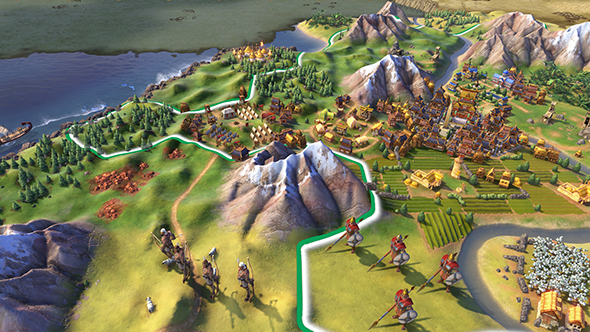 Basically, the requirements are not too hard. We hope your PC is ready for Civilization 6 and there won’t be any problems. You can also pre-order Civilization 6 if you haven’t done it yet. A few days ago Civilization 6 launch trailer appeared, feel free to check it out: