Another hot summer week is coming to the end, and our team has prepared for you the traditional game news digest. We’ve gathered the details about the most interesting events that took place in the world of video games for the past five days.

Batman: Arkham Knight news: the day one patch, the delay of the project’s Limited Edition and others details

The information about the anticipated Batman: Arkham Knight action-adventure opens our today’s digest. Firstly, we found out that this project will get a day one patch and the release of its Limited Edition is postponed for a while. Nextly, WB Games demonstrated the game’s launch trailer. And a day later, the information about numerous bugs in Batman: Arkham Knight on PC appeared online. You can read about all listed above in detail by clicking on the appropriate links.

Vampyr game has got the first details

Further, our digest contains the news about the upcoming Vampyr game, which is being developed by Dontnod Entertainment studio. Follow the link above in order to learn more about the project’s plot, main character and gameplay features.

This week, the versions of The Witcher 3: Wild Hunt action-RPG on the current-gen consoles have got the new update. Find out which fixes and improvements have been brought to the game on PS4 and Xbox One by reading the full news.

A few days ago, Slightly Mad Studios quite unexpectedly announced the development of the second instalment in the Project CARS series. The future part of the franchise will be launched on PC, PS4 and Xbox One. Click on the link above in order to read about the content which the upcoming racing simulator will have. 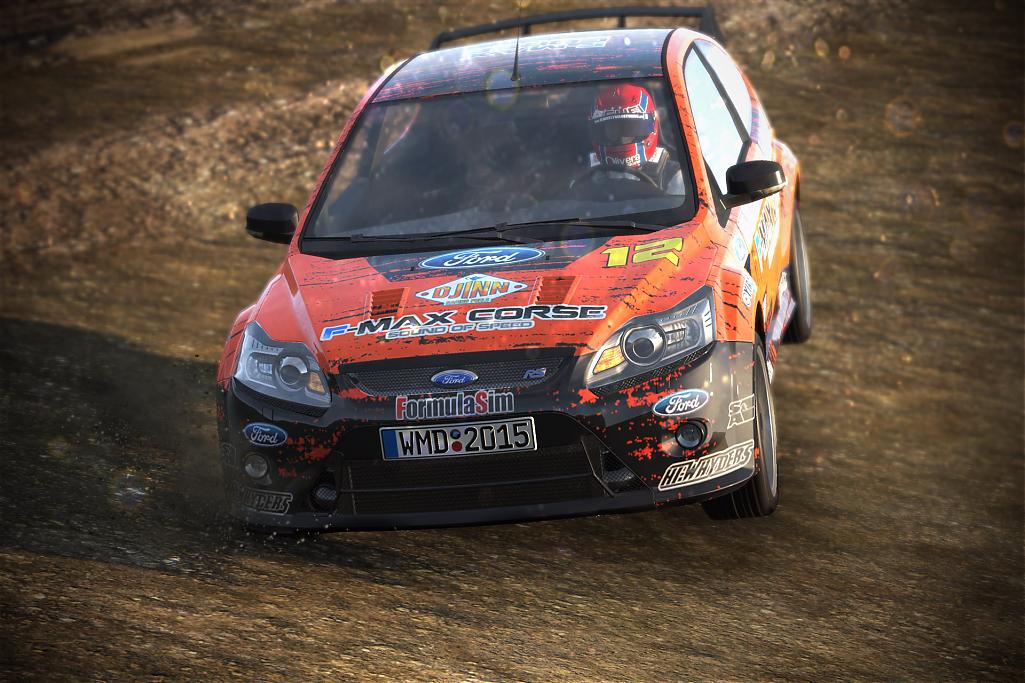 Another news, which is included into our today’s digest, concerns the racing simulator as well. This time, we’ll tell about DRIVECLUB. On June 25th, the free version of this game became available for download to all PlayStation Plus subscribers. Besides, recently, Evolution Studios has shown the sports cars from the forthcoming DRIVECLUB DLC, which will be launched on June 30th.

The second Hitman: Agent 14 trailer is out (Movie)

And finally, our digest includes two news for the fans of movie industry. This week, two films have got the latest trailers. Watch the new video of the future Agent 47 movie, which will be premiered in the US cinemas in August 2015, by following the link above. Also, appraise the fresh trailer of the last part in the Paranormal Activity horror franchise. 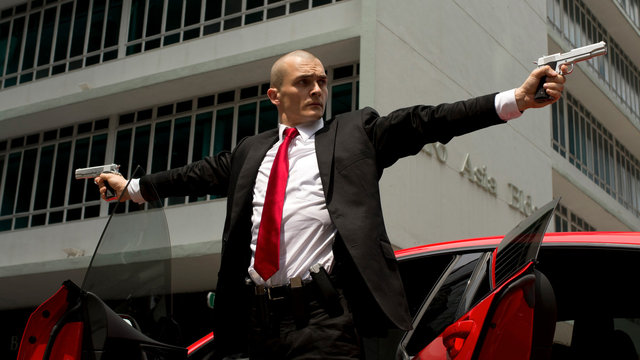 And in conclusion, we offer you our traditional list of the most interesting videos that appeared online for the past several days. Watch the trailers of Rise of the Tomb Raider, Total War: ATTILA, Tales from the Borderlands: Episode 3, For Honor and Gears of War: Ultimate Edition.