The another work week is coming to its logical end, and it means that it’s time to familiarize you with the hottest events in the motion picture and video games industries of the past 5 days. So, let’s do not waste the time in vain and read the most interesting movie and game news, which have taken place this week.

Would you like to play Star Wars: Battlefront on Xbox One first?

The current week has been really rich in the fresh information about the upcoming project of EA titled Star Wars: Battlefront. Primarly, we got to know who would be able to play this shooter first, and in a few days the project’s alleged release date and a couple of arts appeared online. Follow the appropriate links in order to learn more. 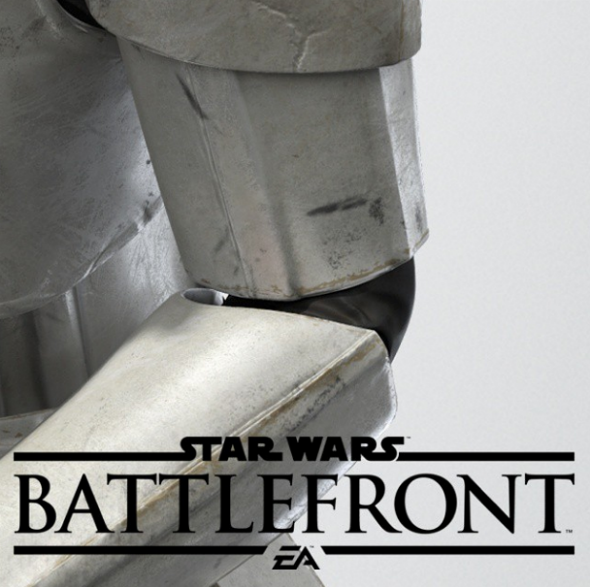 The first problems of GTA V on PC have been found

But the hottest game news of this week, which we cannot help but include in our today’s digest, concern the recently released GTA V on PC. Thus, on Wednesday, we told you about the most frequent problems, which the players faced in this game’s version, and in a day we shared the information about the project’s first update, which will fix some of these bugs. Click on the appropriate links to get to know more details. Also, you can watch the game’s new video, which tells about Rockstar Editor.

Slightly Mad Studios told about Project CARS on PC, PS4 and Xbox One

Also, our today’s game news digest wouldn’t be full without two important announcements about the upcoming racing simulator from Slightly Mad Studios. If you want to know, how PC, PS4 and Xbox One versions of this game will look like, then click on this link. And if you want to be aware of the exact Project CARS release date and would like to watch its fresh trailer, then click here.

The next Battlefield Hardline patch will fix the most requested bugs

Finally, the last news, which we’ve included in this digest, concerns the recently launched Battlefield Hardline game. Go to the full article to learn more about the bugs and problems, which the forthcoming patch will fix, as well some details about the launch of Rent-A-Server program.

As always, the last point in our weekly digest is dedicated to the most popular reels of the past 5 days. This time, we want you to watch The Order 1886, DRIVECLUB and Dying Light videos as well as Final Fantasy XIV: Heavensward, World War Toons, Mad Max: Fury Road and Star Wars: Episode VII trailers. Enjoy!