The last week of the hottest month in the gaming industry has almost ended, and it’s a good reason to sum it up and tell you about the most interesting movie and game news of the 5 past days. So, are you ready to get to know which exciting events have taken place this week? Then do not waste your time and read our digest right now.

The first Star Wars: Episode VII - The Force Awakens trailer may be shown this week (Movie)

The current week has rejoiced us with two pleasant news from the motion picture industry at once. First of all, we told you that the first trailer of the anticipated Star Wars: Episode VII - The Force Awakens movie may be shown already this week, and a bit later shared the first teaser and lots of news about the 5 season of the The Game of Thrones TV series. Follow the appropriate links to get to know more details.

Total War: Attila: the release date, the special edition and the pre-order bonus

Do you like strategies? Then you obviously should click on this link in order to get to know lots of fresh and interesting information about the upcoming instalment in one of the most popular game series in this genre - Total War. Here, you will be able not only to learn the release date, the cost and the details of the special Total War: Attila edition but also to watch its new trailer. 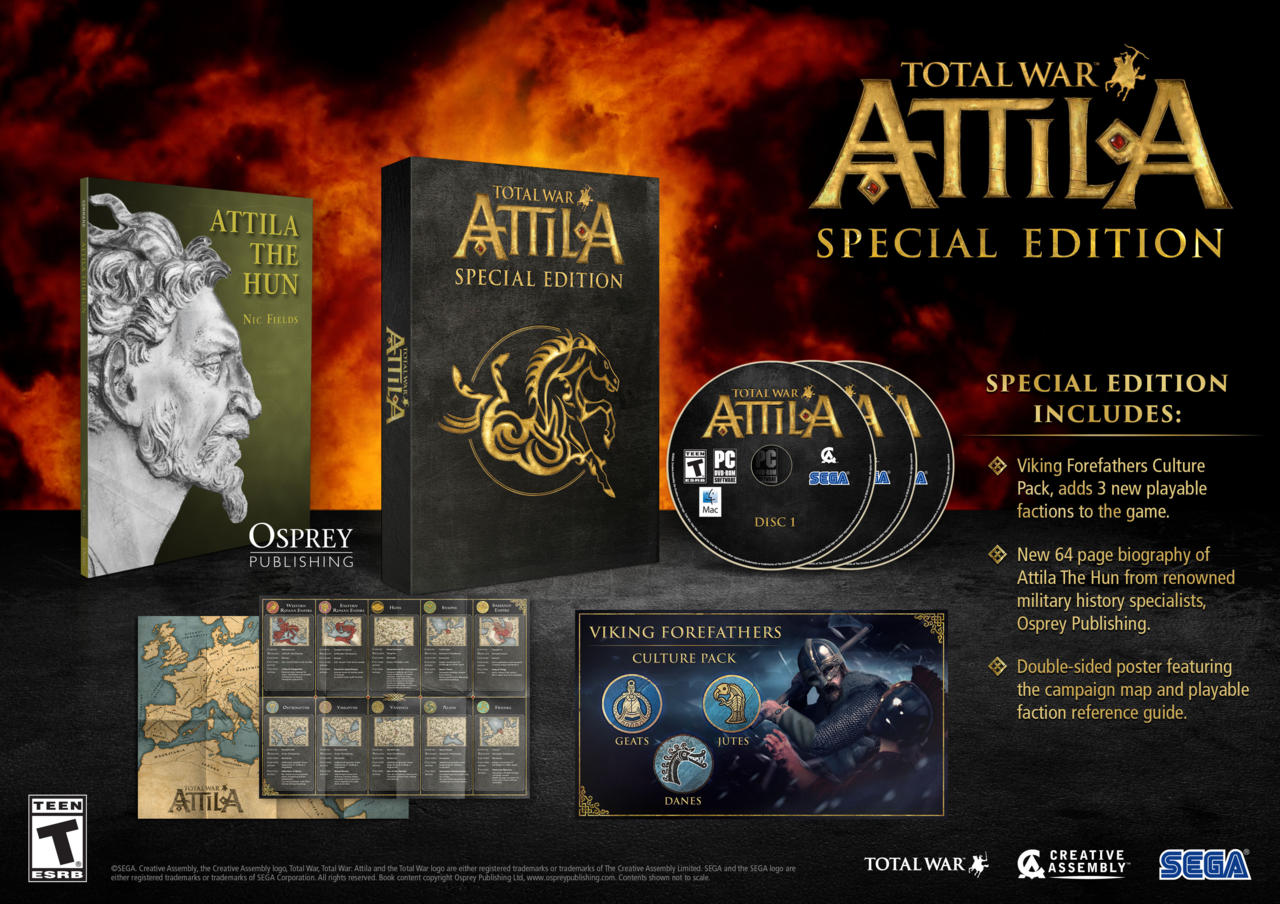 Third FIFA 15 update is live now on PC, PS4 and Xbox One

Our today’s game news digest wouldn’t be full without the information about the third patch of the new part in one of the most popular football simulator series - FIFA. Go to the full article to get to know more about the fixes and the new content, included in the released FIFA 15 update.

First Far Cry 4 update on PC has been launched

But the most frequently the game news of this week have been refilled with the fresh information about the recently launched Far Cry 4. Firstly, the developers announced the release of the game’s first patch on PC, and a bit later they told about the launch of the project’s second patch on Xbox One and Xbox 360. Follow the appropriate links to read the content of each update.

Besides, at the beginning of the week, GameSpace team prepared the detailed and interesting review of this shooter. You can read it by clicking on this link.

This week has been rich in the news about the updates on the different games. No only FIFA 15 and Far Cry 4 have got the fresh patches but the AC Unity game will get its third huge update very soon. Click on the link above to read the content of the upcoming game’s patch or follow this link to get to know the fresh information about the free project’s add-on, which will be given to all gamers who have bought this action-adventure.

And the final point in our today’s digest concerns the most interesting videos of the current week. This time, we’d like to offer you to watch The Hobbit: The Battle Of The Five Armies music video, the new Batman: Arkham Knight gameplay video, the freshest H1Z1, Sunset Overdrive and Haunted House: Cryptic Graves trailers, the interesting The Sims 4 and CoD: Advanced Warfare videos. Enjoy!