The first week of the hottest month in the gaming industry is almost finished, and so we are going sum it up and tell you, which really exciting and intriguing game news took place during 5 past days. So we offer you to sit comfortably in front of your PC or tablet and familiarize with this week’s most interesting game news right now.

New Dragon Age: The Last Court game will link the events between the parts of the series

This week has begun with the announcement of a new browser game, entitled Dragon Age: The Last Court, from Failbetter Games and BioWare studios. The first details as well as the release date and its new video are available in the full article. 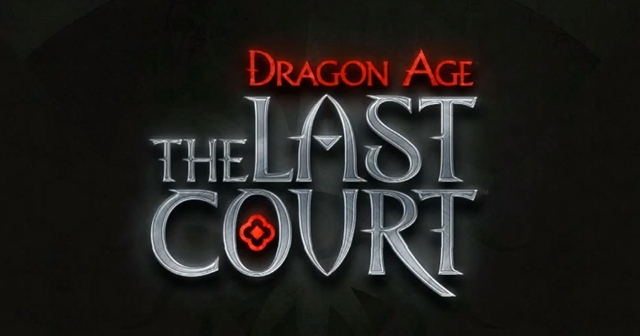 The current week has been rich in the game news about one of the most anticipated projects - GTA 5 on PC, PS4 and Xbox One. Thus, firstly, we got to know that Rockstar will release an exclusive Grand Theft Auto 5 soundtrack already this winter, and the next day, the developers shared lots of really interesting information about the forthcoming improved game’s versions. Follow the appropriate links in order to get to know more. 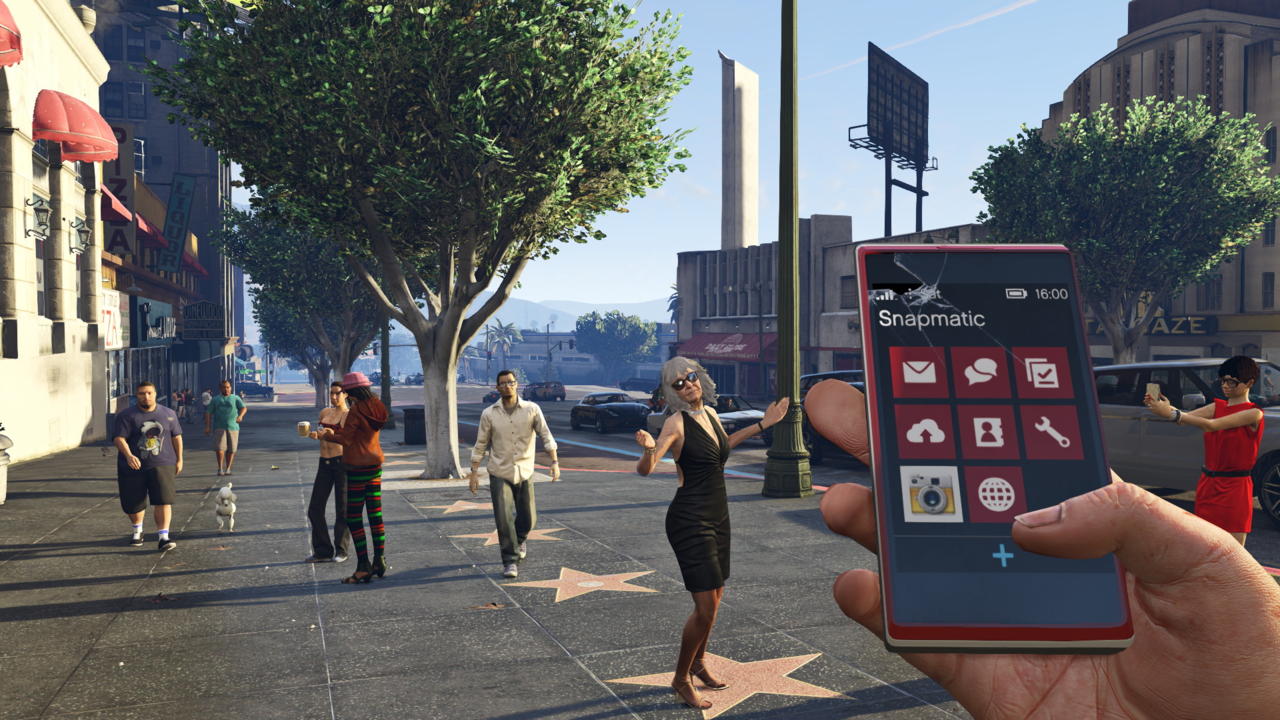 First Lords of the Fallen update on PC has been released

The creators of Lords of the Fallen game have also told two good news at once during this week. For example, at the beginning of the week, they released the project’s first update, and a bit later announced some new details of the upcoming add-on. If you want to know more about the update and the first pack, go to the full articles.

The Sims 4 has got the swimming pools

Our week’s game news digest wouldn’t be full without the fresh information about the new instalment in the popular The Sims series. Only a few days ago, the developers told about the launch of the first exciting and free The Sims 4 add-on. More information about the pack’s content as well as the new screenshots and the video are available in the full article. 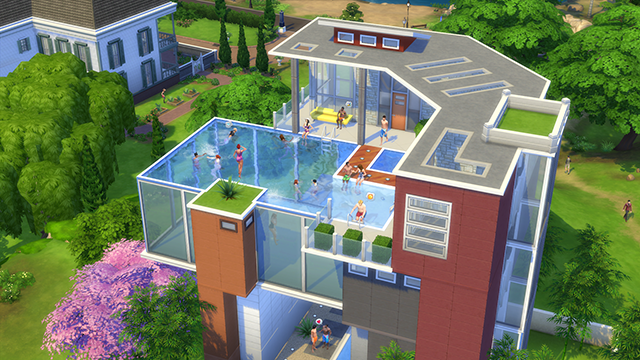 The Far Cry 4 system requirements have been announced

Are you waiting for the Far Cry 4 launch? Would you like to know which specifications your PC has to meet in order the game work correctly? Then you need to click on the link below, because exactly in this way you will be able to familiarize with the minimum and recommended Far Cry 4 system requirements, which were presented a couple of days ago.

The information about another anticipated project - Assassin’s Creed Unity - is also included in our today’s game news digest. Recently, Ubisoft has published the fresh and rather long project’s video, in which it has told lots of really interesting and useful information about the upcoming action-adventure. Go to the full article to watch the video and get to know more about the protagonist, other characters, the location and the game’s cooperative mode.

The PES 2015 soundtrack and pleasant bonus are announced

And the final news, which is presented in our today’s digest, concerns the announcement of the pleasant bonus and the soundtrack of the upcoming PES 2015. More details about the bonus as well as about the music in the game are available in the full article.