The first week of October has almost ended, and GameSpace team is ready to sum it up and tell you only the most interesting movie and game news of last 5 days. That’s why we advise you to sit comfortably in front of your PC and start reading our really exciting week’s game news digest.

The PlayStation owners will get an exclusive Lego Batman 3: Beyond Gotham DLC

The first news, which opens our today’s digest, concerns the upcoming Lego Batman 3: Beyond Gotham game, or to be more exact, its add-on. This DLC, entitled Batman of the Future, will be available only for the owners of Sony’s consoles. If you want to know more details about this pack, then go to the full article.

Assassin’s Creed Rogue on PC - another rumor or reality?

This week’s game news aren’t full without the really hot information about one of the most popular franchise - Assassin’s Creed. Thus, firstly, some fresh rumors about the possible PC version of AC Rogue appeared online, and a bit later a new project in this game series - Assassin's Creed Identity - was announced. Follow the appropriate links in order to get to know the new rumors or read the details of the upcoming mobile action-RPG. 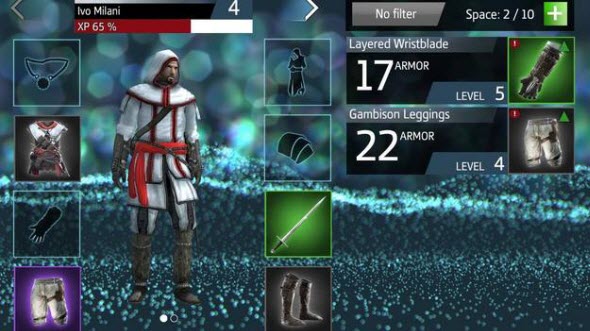 This week, we have also been pleased by the developers of Plants vs. Zombies game series, who have launched the fresh, big and quite interesting update for the recently released Plants vs. Zombies: Garden Warfare. The pack’s content as well as its first screenshots and video are available in the full article.

As you might have noticed, each week, we try to include in our digest not only the hottest game news but also the movie ones. During last five days, there has been a lot of really exciting events in the motion picture industry, the main of which is the revelation of Dead Rising movie’s cast and the list of the artists who will voice the wicked birds and the piggies from the animated Angry Birds film. Follow the appropriate links if you want to know more.

If you are tired of multiple problems and bugs in Battlefield 4, then we are happy to tell you that your torments are ended. Juste a couple of days ago, the developers of this shooter released a huge update, which fixed lots of problems in the game. If you want to know about which improvements and fixes we are talking about, then click on the link above.

And the final news in our today’s digest concerns one of the most popular game series - Grand Theft Auto. Only yesterday, its creators launched the fresh GTA Online update, the content of which is described in the full article. 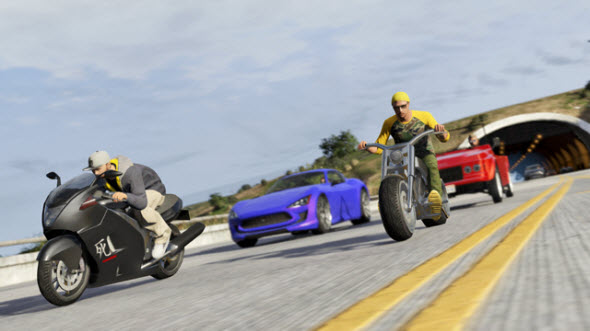 Besides, we’d like to pay your attention to some interesting reels available in our Videos section. This week, you will find there interesting Exodus: Gods and Kings trailer, new Driveclub video and fresh Mortal Kombat X reel. Enjoy!