Ubisoft has launched the next Far Cry 4 update on PC

Thus, the fresh Far Cry 4 update - 1.5.0, - which is already available for download and install, includes 14 changes. First of all, the developers have fixed the issues, which caused the incorrect work of the mouse. Also, the employees of Ubisoft have resolved the problems with the interface, the Map Editor, the Session Browser and the Uplay invites for Steam users.

Besides, the second Far Cry 4 update on PC has brought the missed subtitles to the game’s worldwide version as well as has fixed the issues which reduced the performance during streaming. But that’s not all. The fresh patch has removed NVIDIA graphics preset, added 21:9 aspect ratio support and resolved a couple of problems related to the incorrect aiming and control. 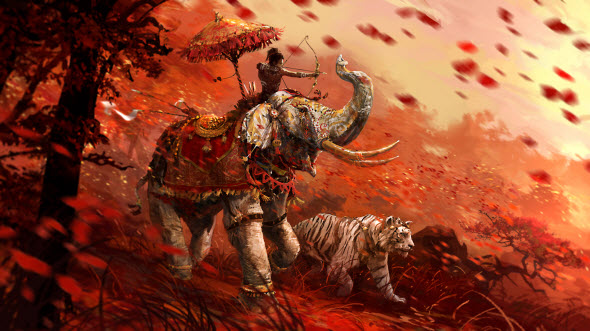 Also, the developers from Ubisoft remind that in case you face some unknown and previously undescribed problems, please contact the company’s support to be sure that these bugs will be considered soon.